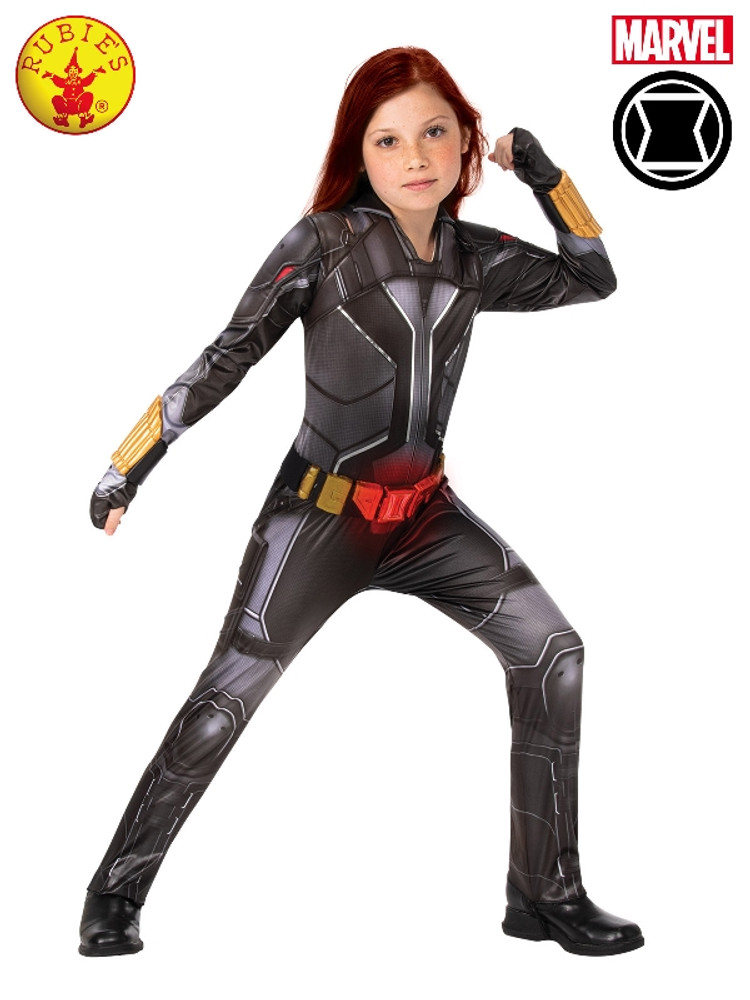 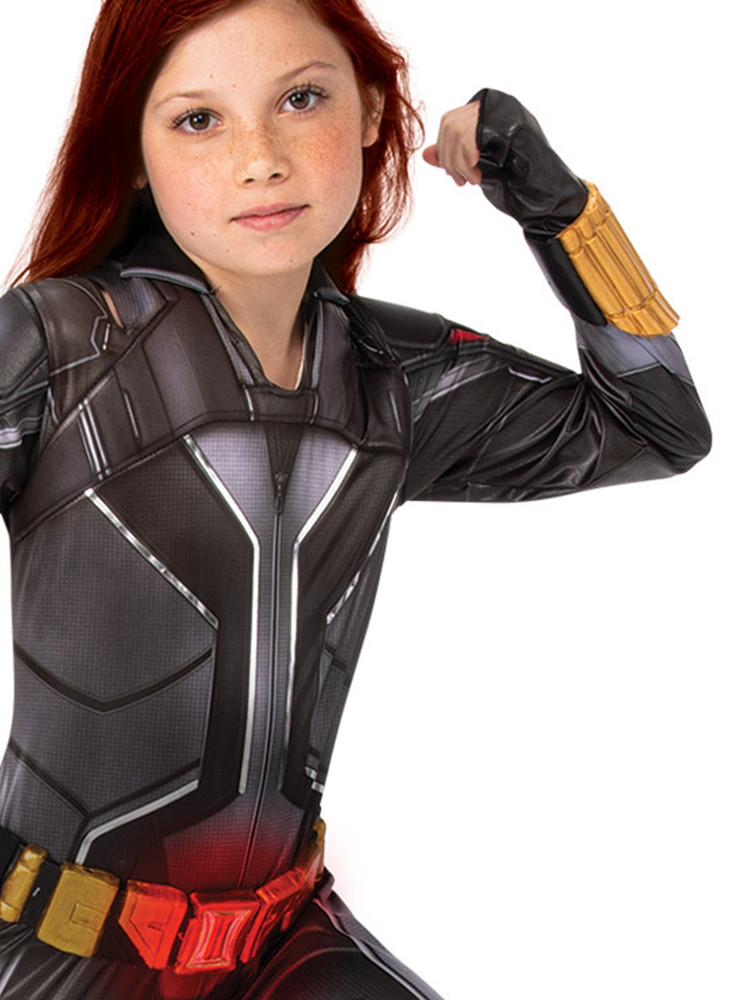 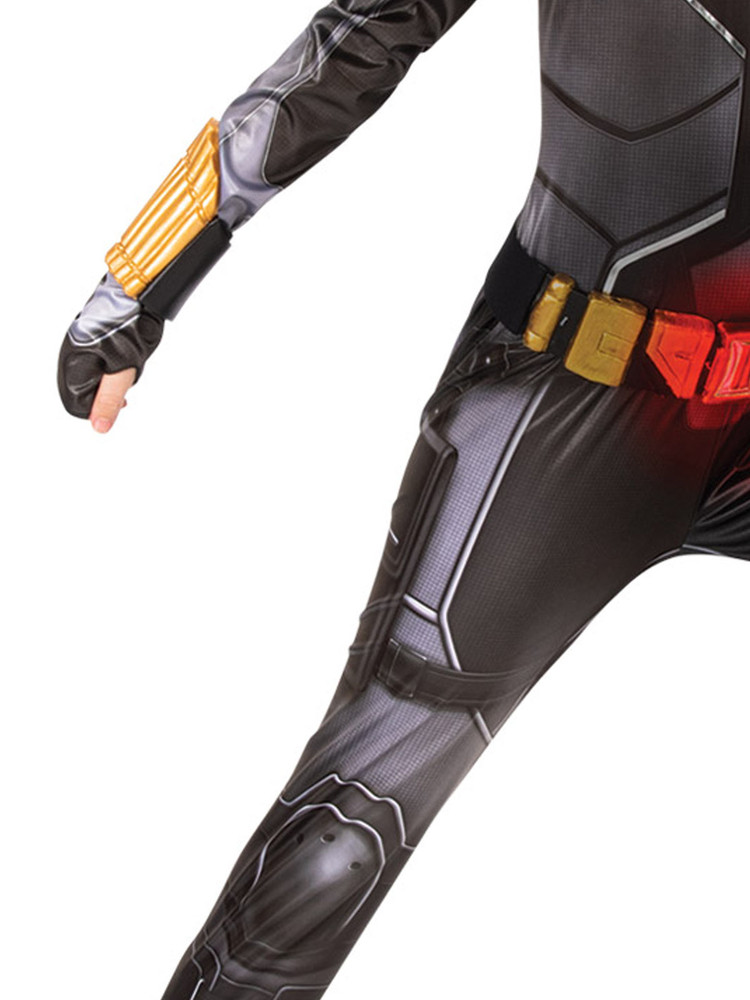 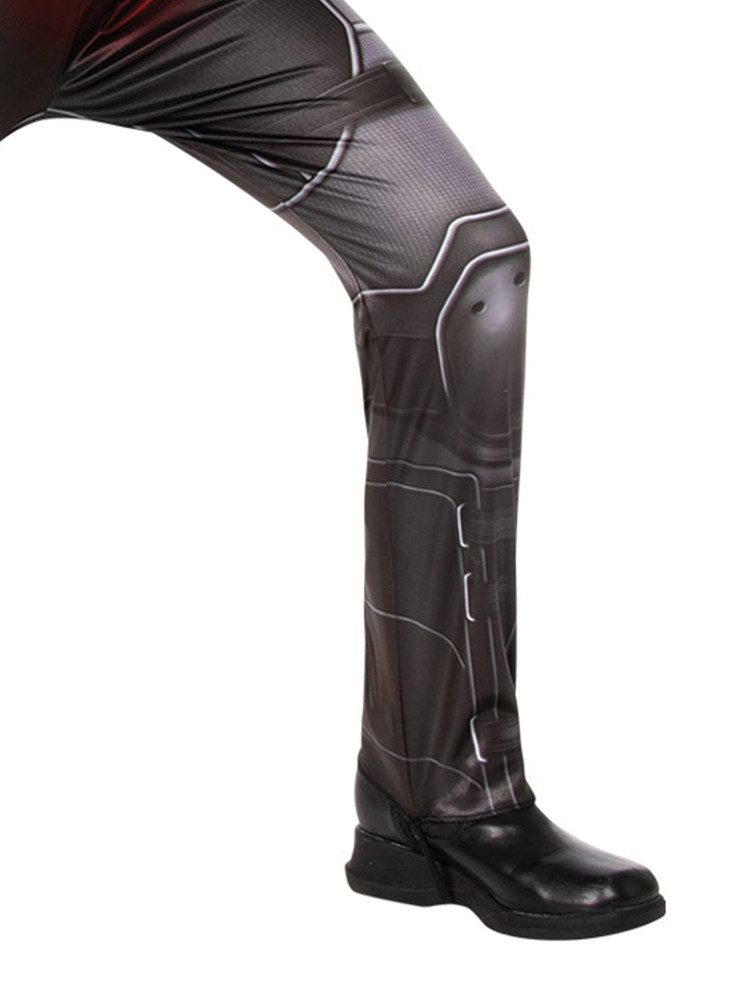 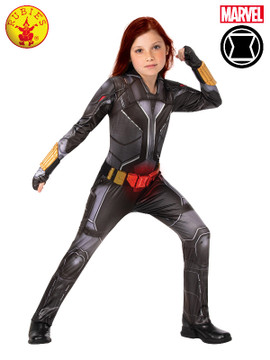 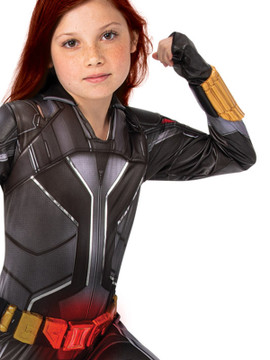 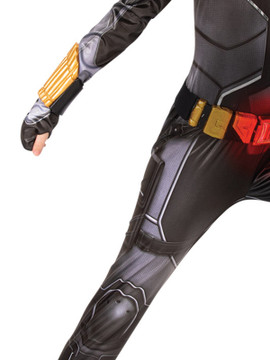 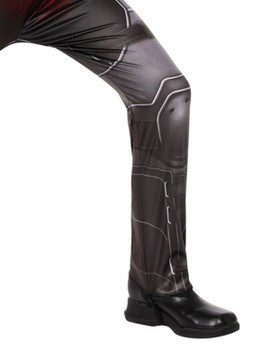 or make 4 interest-free payments of $21.75 AUD fortnightly with

BLACK WIDOW DELUXE LIGHT UP COSTUME, CHILD
Natalia Romanova (alias Natasha Romanoff) is better known as Marvel's spider-like Black Widow. A Russian spy and assassin, she first appeared as an antagonist of Iron Man in the Marvel Comics and later, on the big screen played by actor Scarlet Johannsen, where she became one of the Superhero team members of the mighty Avengers. Moving to the spy agency S.H.I.E.L.D Black Widow is known for her skills as an athlete, gymnast, martial artist, marksman and weapon specialist. Is there anything the Black Widow cannot do? She features in Iron Man 2 (2010), Captain America: Winter Soldier (2014), The Avengers: Age of Ultron (2015), and other Marvel movies including Civil War (2016), Infinity War (2018) and most recently meets her demise in Avengers: Endgame (2019). In her latest self-titled movie Black Widow in 2020, travel back to her past life! 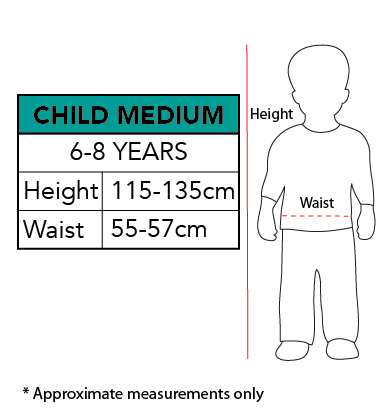