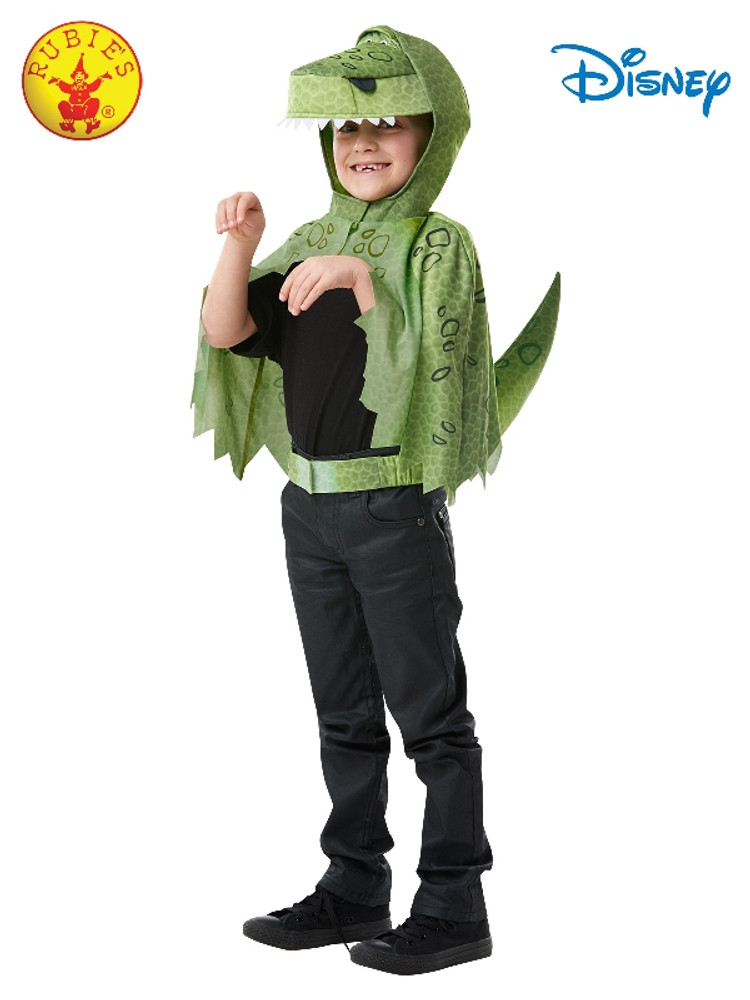 or make 4 interest-free payments of $8.25 AUD fortnightly with

REX TOY STORY 4 CHILD ACCESSORY SET, CHILD
Rex may look like the most fearsome dinosaur in the toy box, but this green Tyrannosaurus is one of the most lovable toys of the bunch. Despite his endless worrying and insecurities about his small roar, Rex always comes through for his pals! From the famous Disney Pixar Film Toy Story, Rex is one of the residents of Andy's toy box of fun, along-side Buzz, Jessie and Woody. With his trademark anxiety, Rex is the most loveable green plastic dinosaur in the whole toy box. Voiced by Wallace Shawn, Rex is a secondary character in all three Toy Story movies, dated 1995, 1999 and 2010 and now the new Toy Story Four movie in 2019! 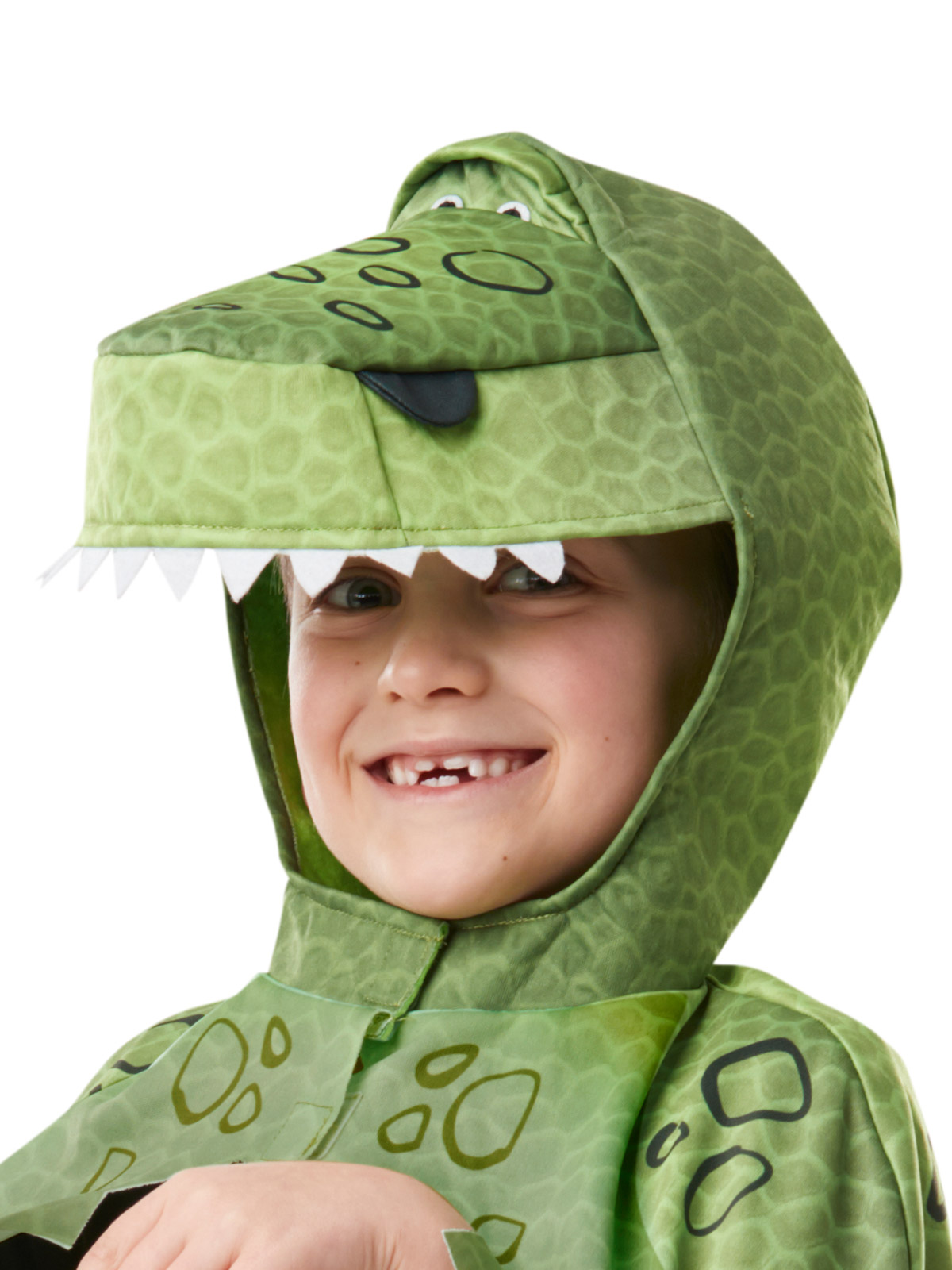