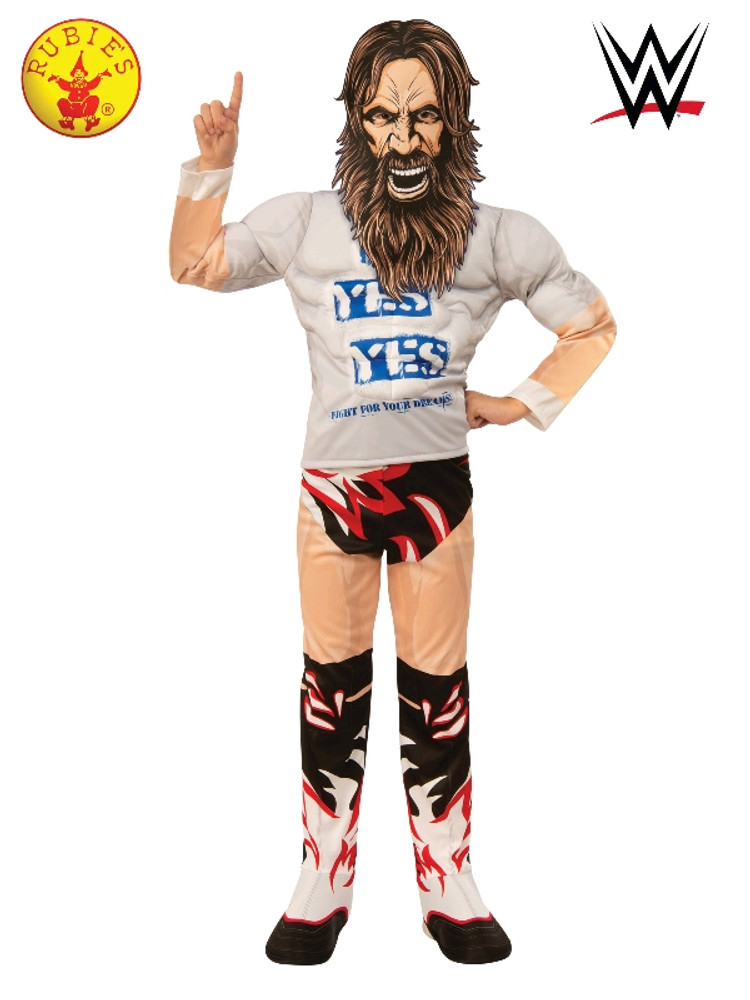 or make 4 interest-free payments of $16.50 AUD fortnightly with

DANIEL BRYAN DELUXE COSTUME, CHILD
His iconic shirt screams the words YES! Who else but Bryan Lloyd Danielson, the American professional wrestler and King of World Wrestling Entertainment (WWE)? He performs on the SmackDown brand under the ring name Daniel Bryan and is the current WWE Champion in his fourth reign.In WWE, Bryan held the WWE Championship four times and WWE's World Heavyweight Championship once, in addition to being a one-time United States Champion, a one-time Intercontinental Champion, and a one-time WWE Tag Team Champion as part of Team Hell No! You can say Hell Yes! to this cool costume for Halloween! 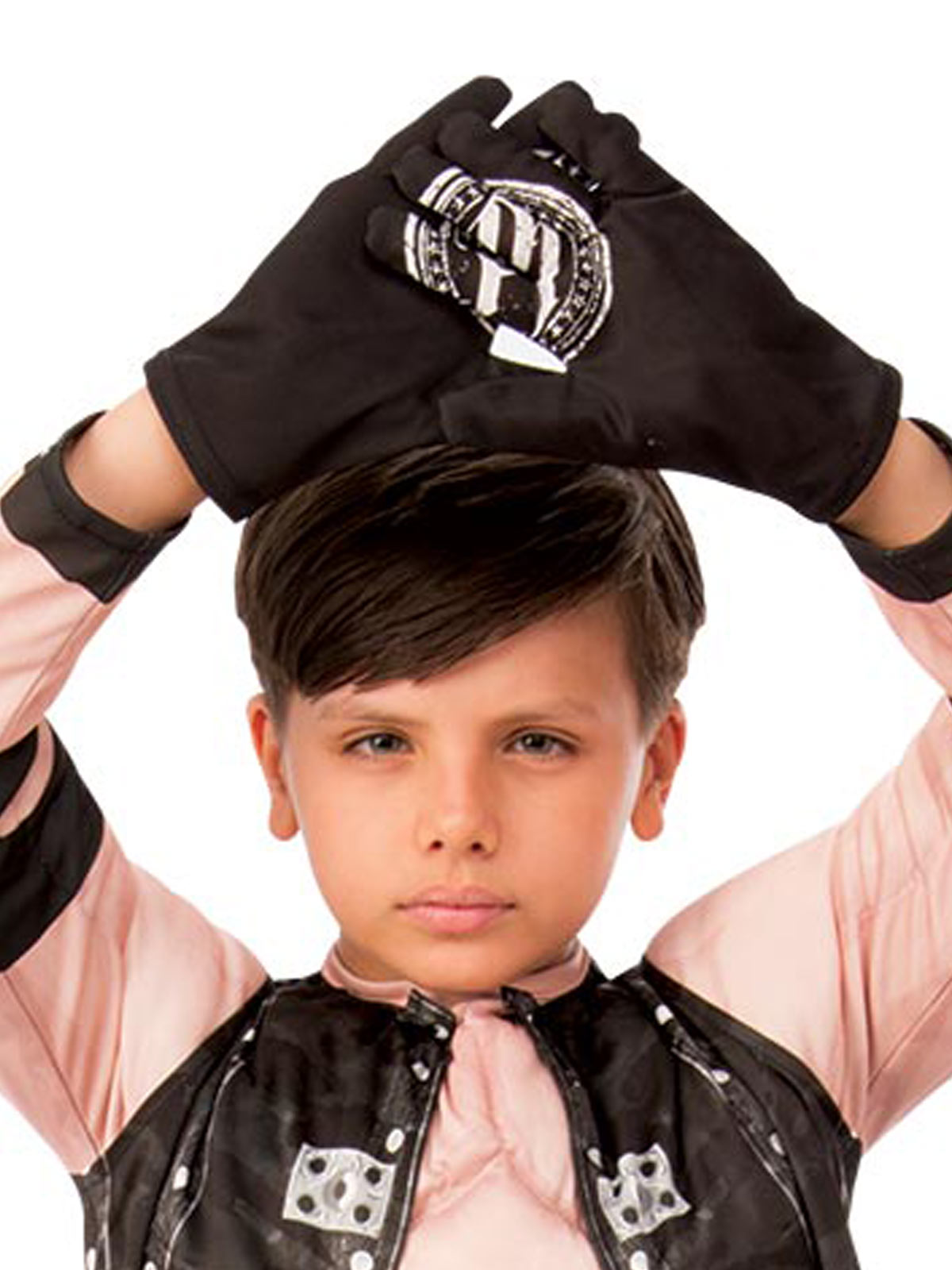