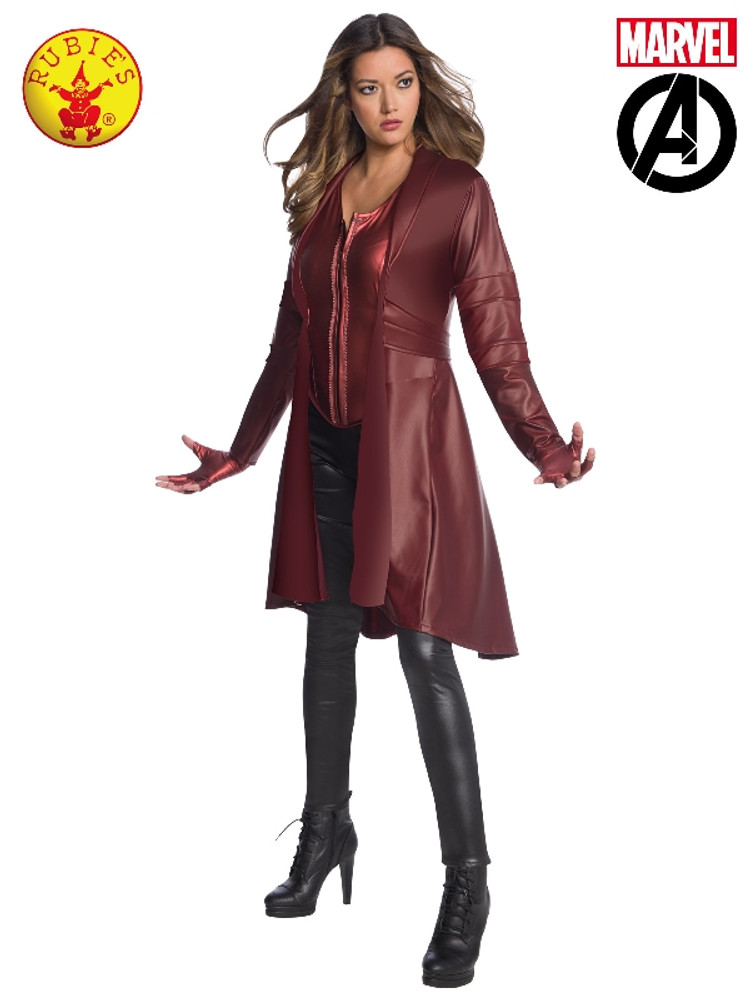 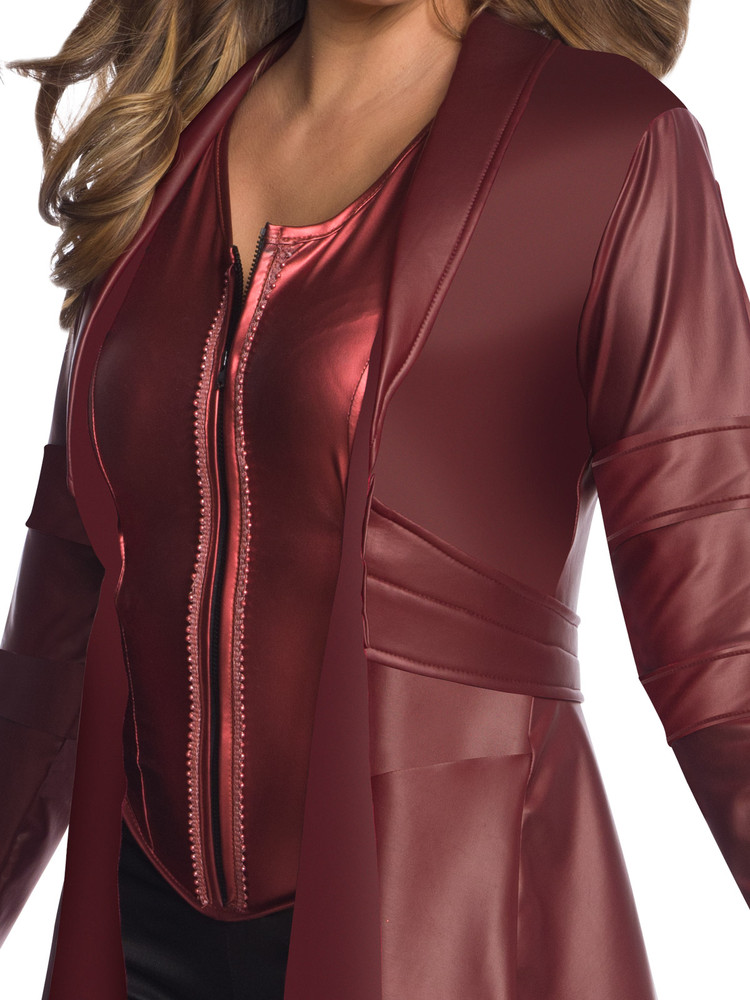 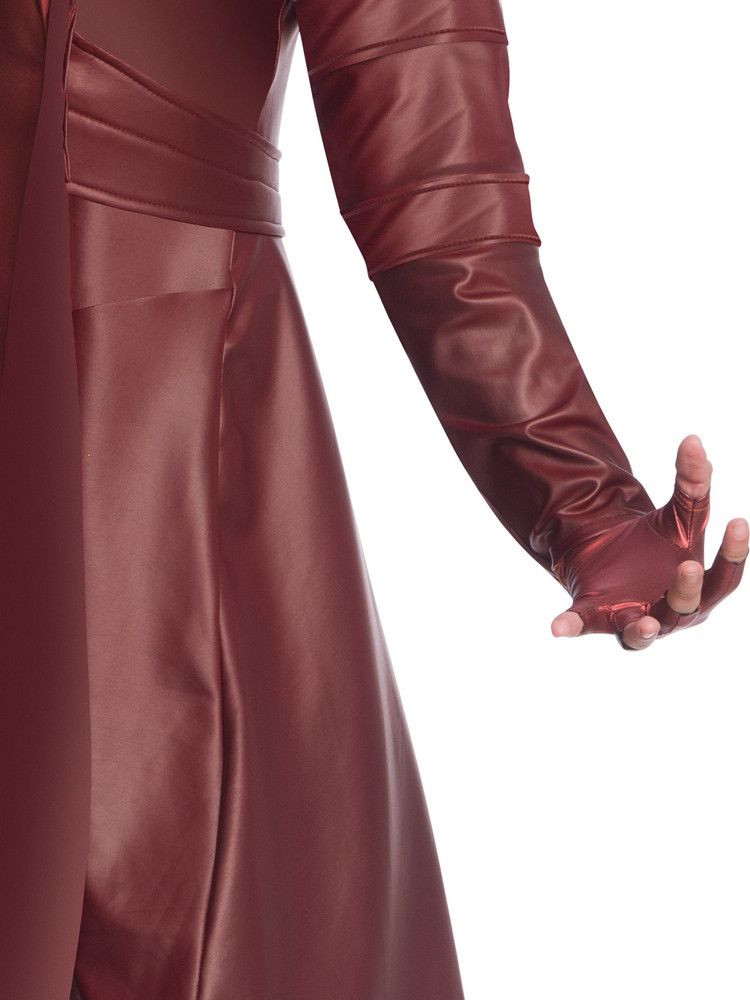 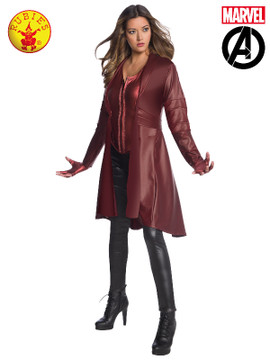 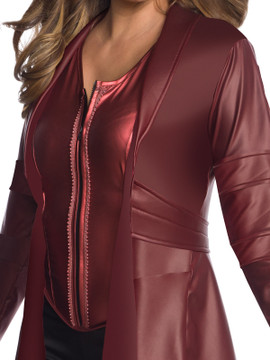 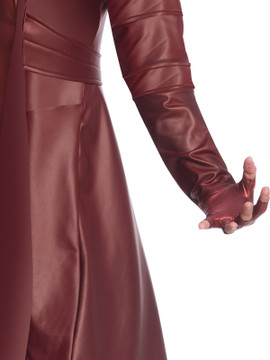 or make 4 interest-free payments of $31.00 AUD fortnightly with

SCARLET WITCH COSTUME, ADULT
Do you have a superhuman ability to manipulate chaos? Would you love to be a sorceress? As one of the most powerful mutants in Marvel's Cinematic Universe, Scarlet Witch is practically immortal. Wanda Maximoff, played by actress Elizabeth Olsen can be seen teleporting, manipulating, projecting and warping objects and beings in many films, including Captain America: The Winter Soldier (2014), Avengers: Age of Ultron (2015), Captain America: Civil War (2016), Avengers: Infinity War (2018), and Avengers: Endgame (2019). Scarlet Witch also wears the infamous red trench coat in WandaVision (2020) though Disney+ 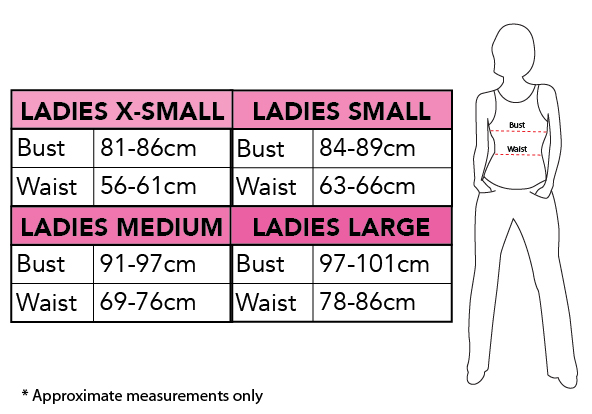