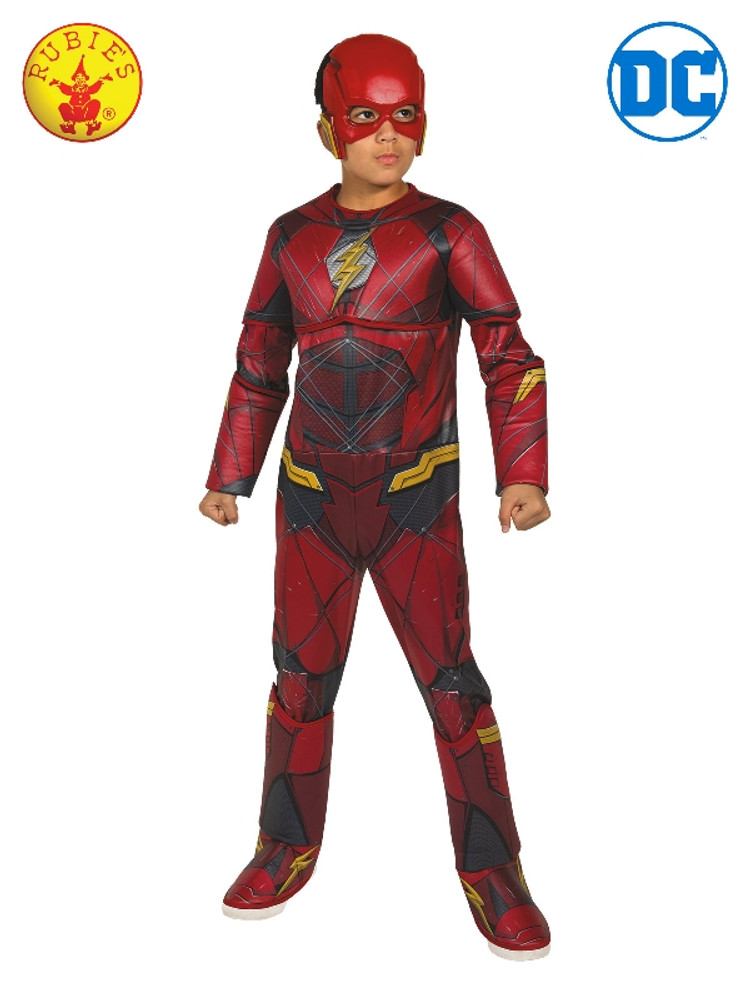 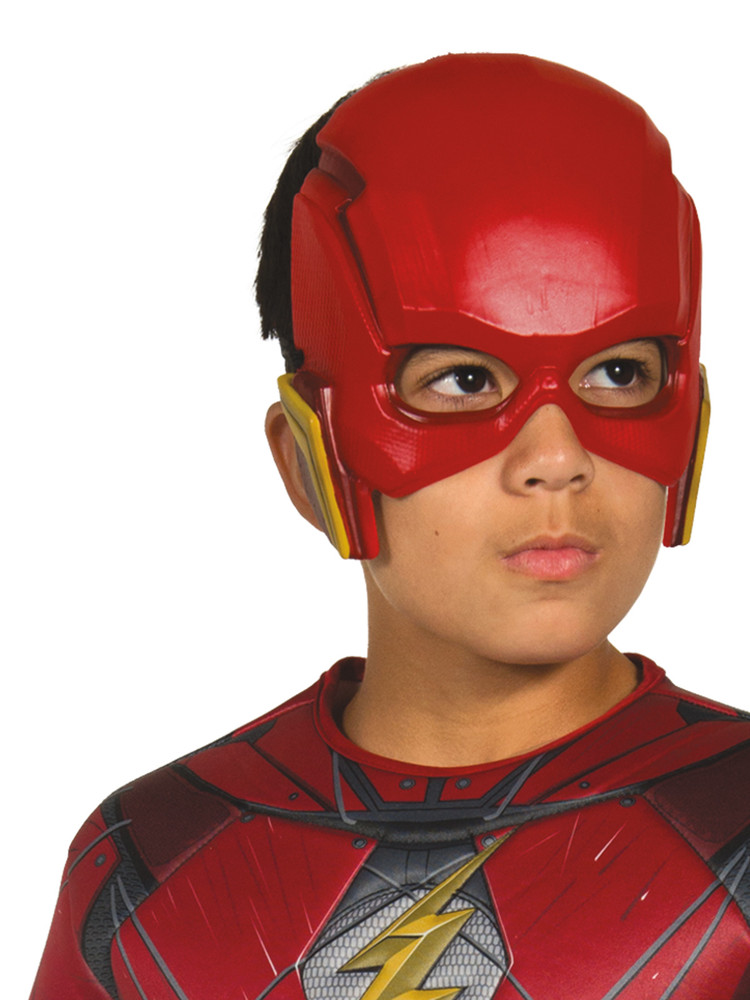 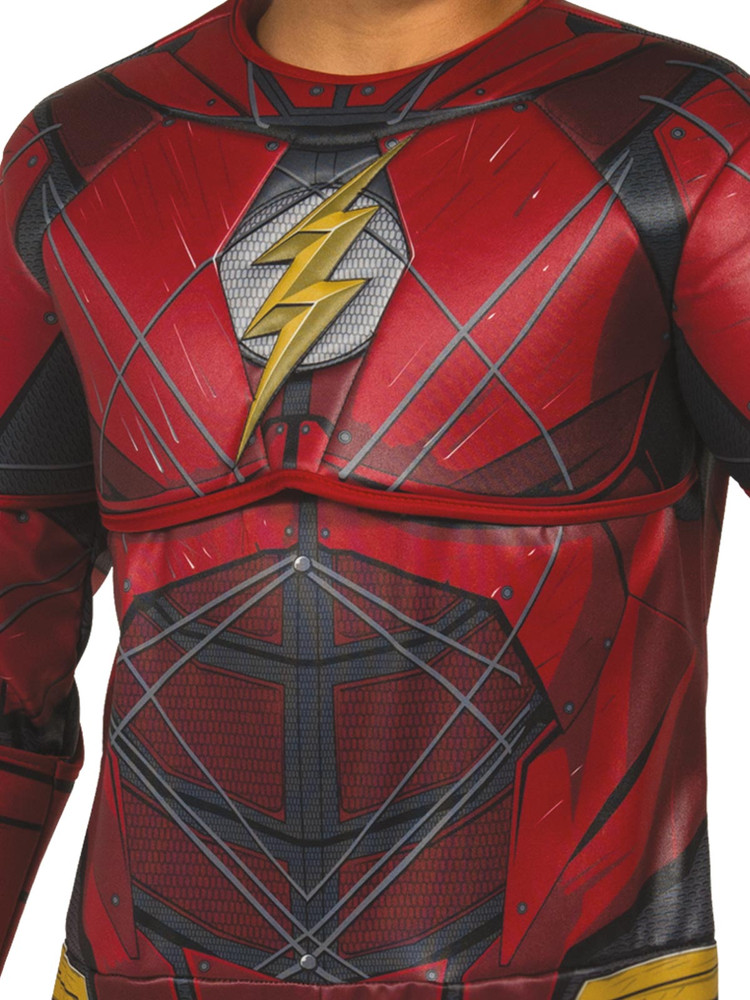 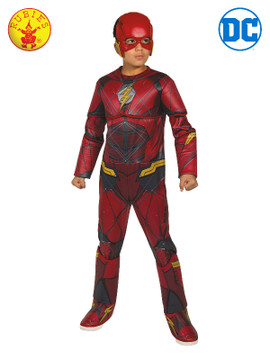 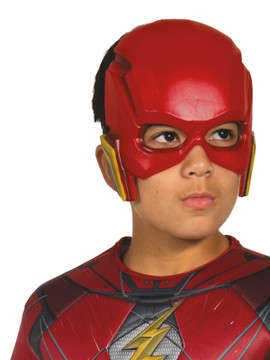 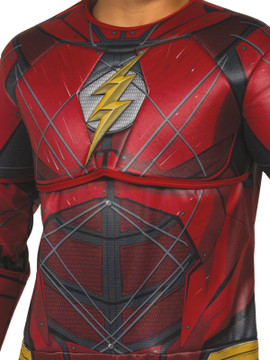 or make 4 interest-free payments of $18.63 AUD fortnightly with

THE FLASH DELUXE COSTUME, CHILD
Don't blink or you may miss him! After being struck by lightning, Barry Allen (actor Gary Gustin) awakened from a coma with the superhuman ability of moving at the speed of light. He became the DC Comics superhero, The Flash, wearing his red speed suit, and using his supernatural abilities to fight crime. Teaming up with members of The Justice League, such as Batman, Superman and Wonder Woman, Flash appears in Warner Bros movies including Batman Vs Superman: Dawn of Justice (2016), Suicide Squad (2016), The Justice League (2017) and his self-titled TV series in 2014. Move fast or you may miss out on this product! 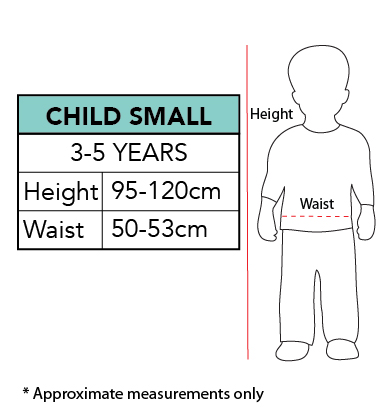