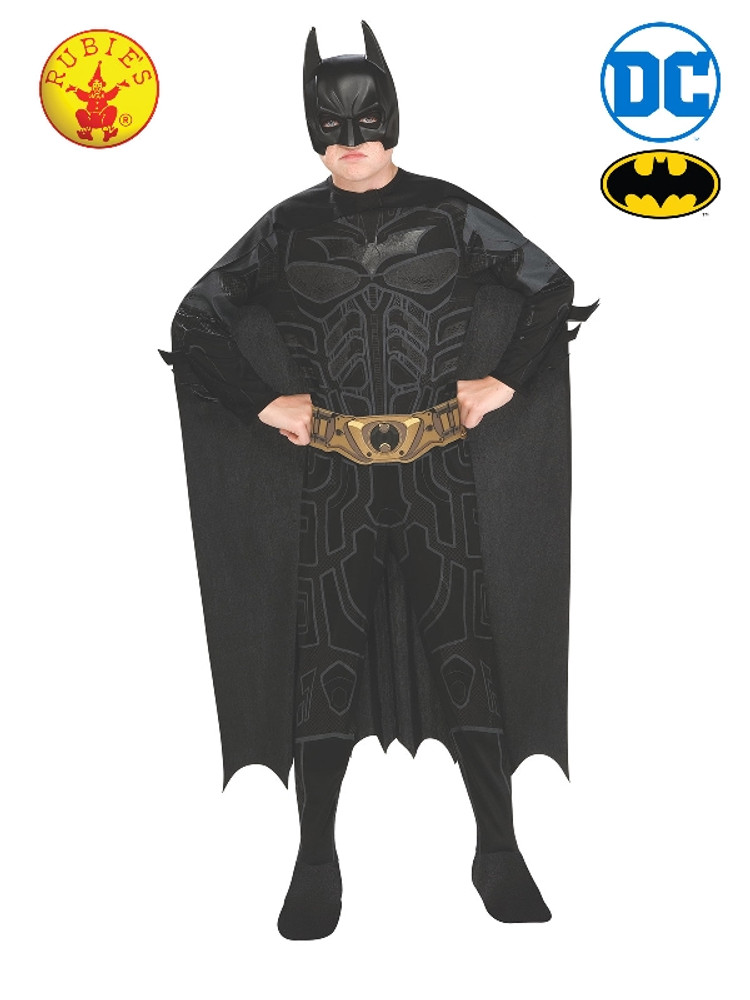 BATMAN DARK KNIGHT CLASSIC COSTUME, CHILD
He is arguably the most famous character in DC Comics - he is the Dark Knight. By day he is the eccentric Gotham City tycoon Bruce Wayne, but by night Batman, the Dark Knight becomes the ultimate Gotham City Crime fighter. With side-kick Robin, this classic superhero uses his batarangs, bat cycle and bat mobile to out-smart the likes of The Riddler, The Penguin and The Joker. Played by Actor Christian Bale he is the star of Warner Bros famous Trilogy "Batman Begins" (2005) and "The Dark Knight" (2008) and "The Dark Knight Rises" (2012). As much-loved now, as ever, become The Batman today! 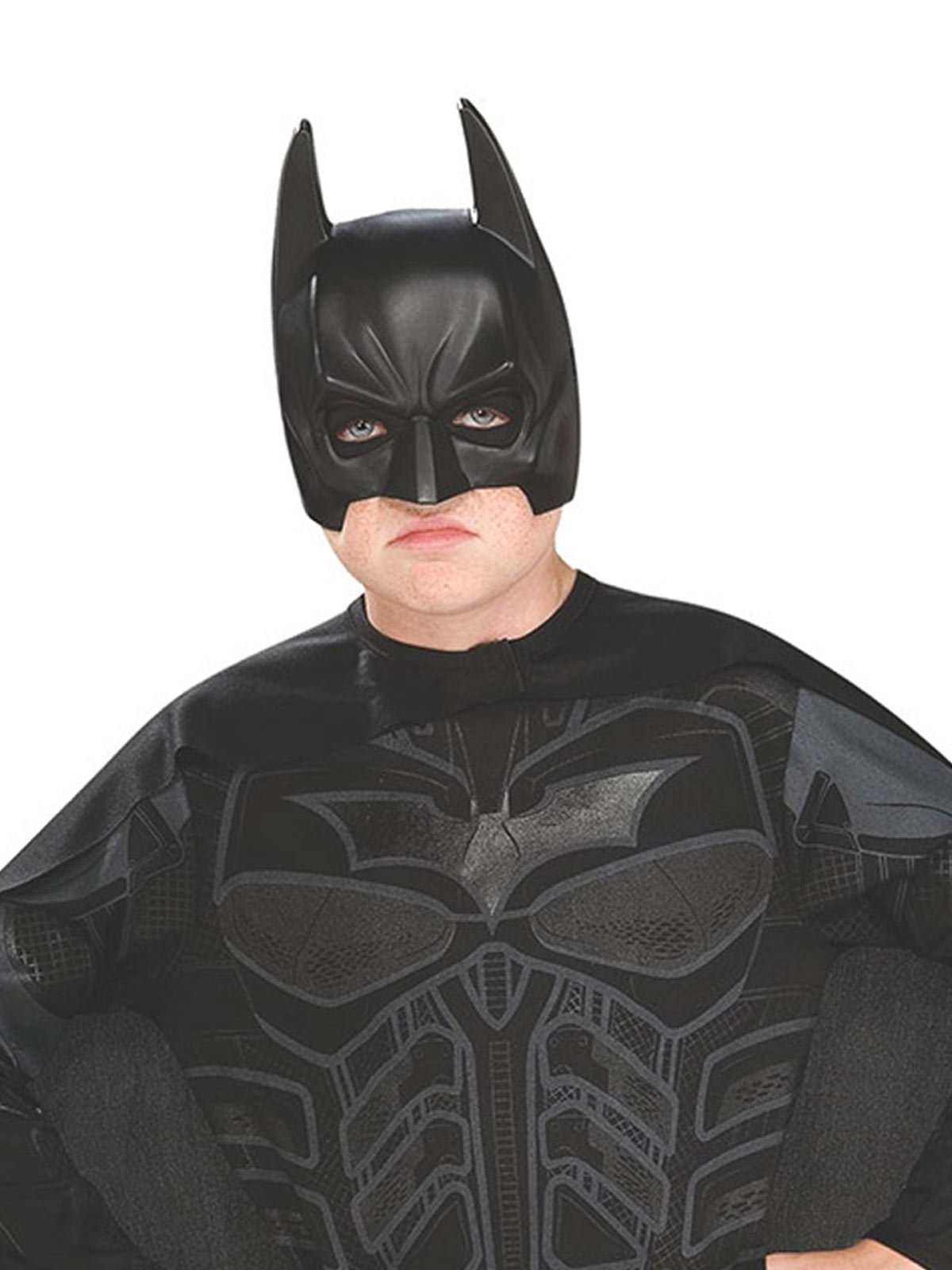