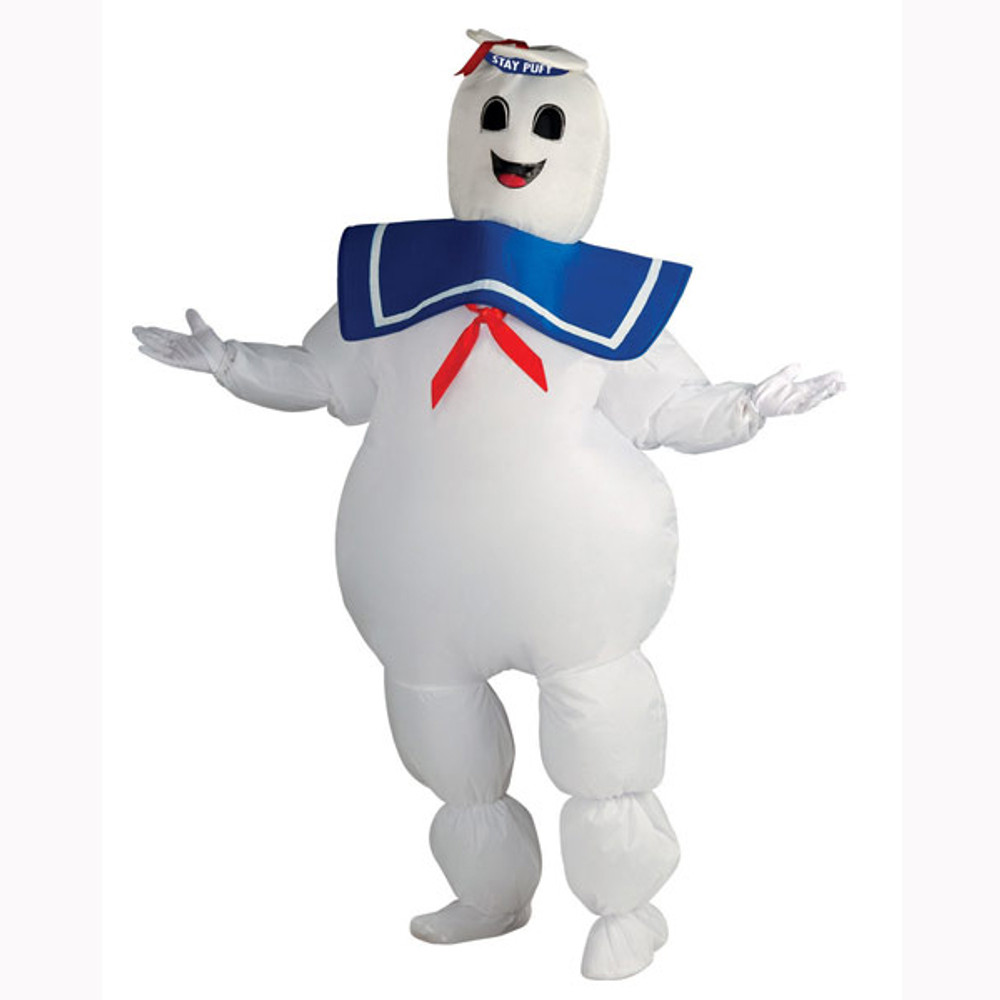 or make 4 interest-free payments of $27.50 AUD fortnightly with

Cute, but not so cuddly.

Now you can be the something strange in the neighborhood in the Ghostbusters - Inflatable Stay Puft Marshmallow Man Adult Costume, which includes: An inflatable jumpsuit, a battery operated fan to keep you nice and puffed, a pair of gloves, and a cool character headpiece.

I needed something quick for an 80s night and it was at the doorstep the next day. It&#039;s now packed away for it&#039;s next use. Cheers