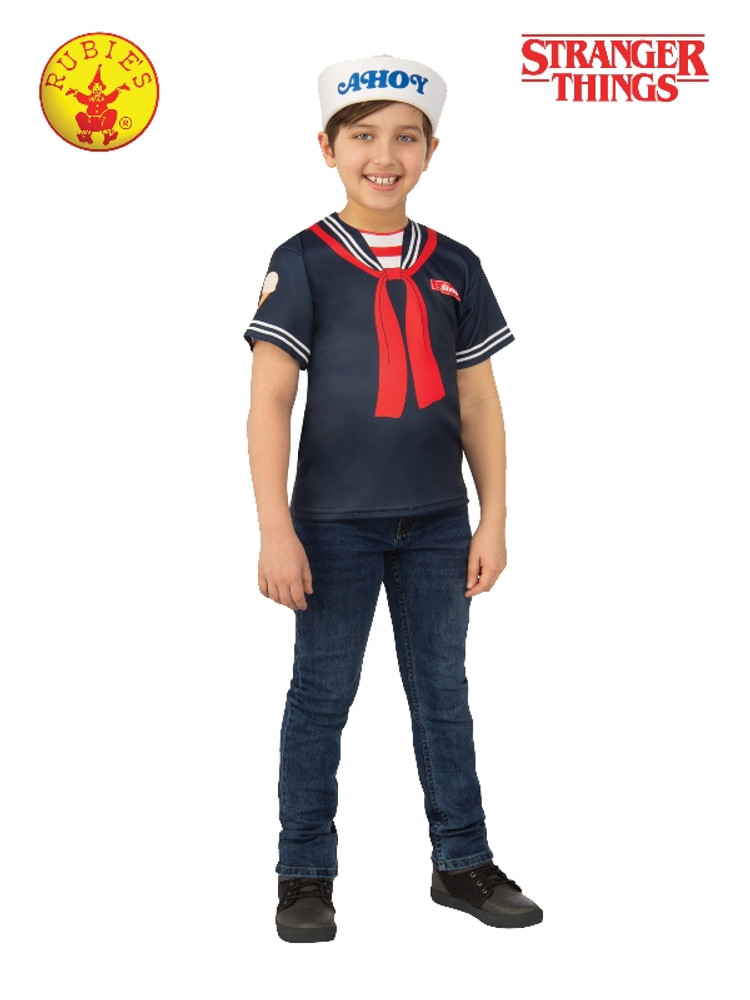 STRANGER THINGS STEVE SCOOPS AHOY UNIFORM, CHILD
Are you into American Sci-Fi and horror? Well step back to the 1980's in Hawkins, Indiana and be set to scream! With an investigation into the disappearance of a young boy and supernatural events occurring around town, Hawkins is awakened into a series of eerie and abnormal occurrences. Steve Harrington portrayed by Joe Keery is a student at Hawkins High School. He is friends with Tommy and Carol and the boyfriend of Nancy Wheeler. After the disappearance of Nancy's best friend, he became a sort of authority figure and solidified himself into becoming a major player in the battle against the Mind Flayer. He also works at the Scoops Ahoy Ice Cream Parlour in this get-up. Try it on for size and see what strange things happen. Catch the series on Netflix. 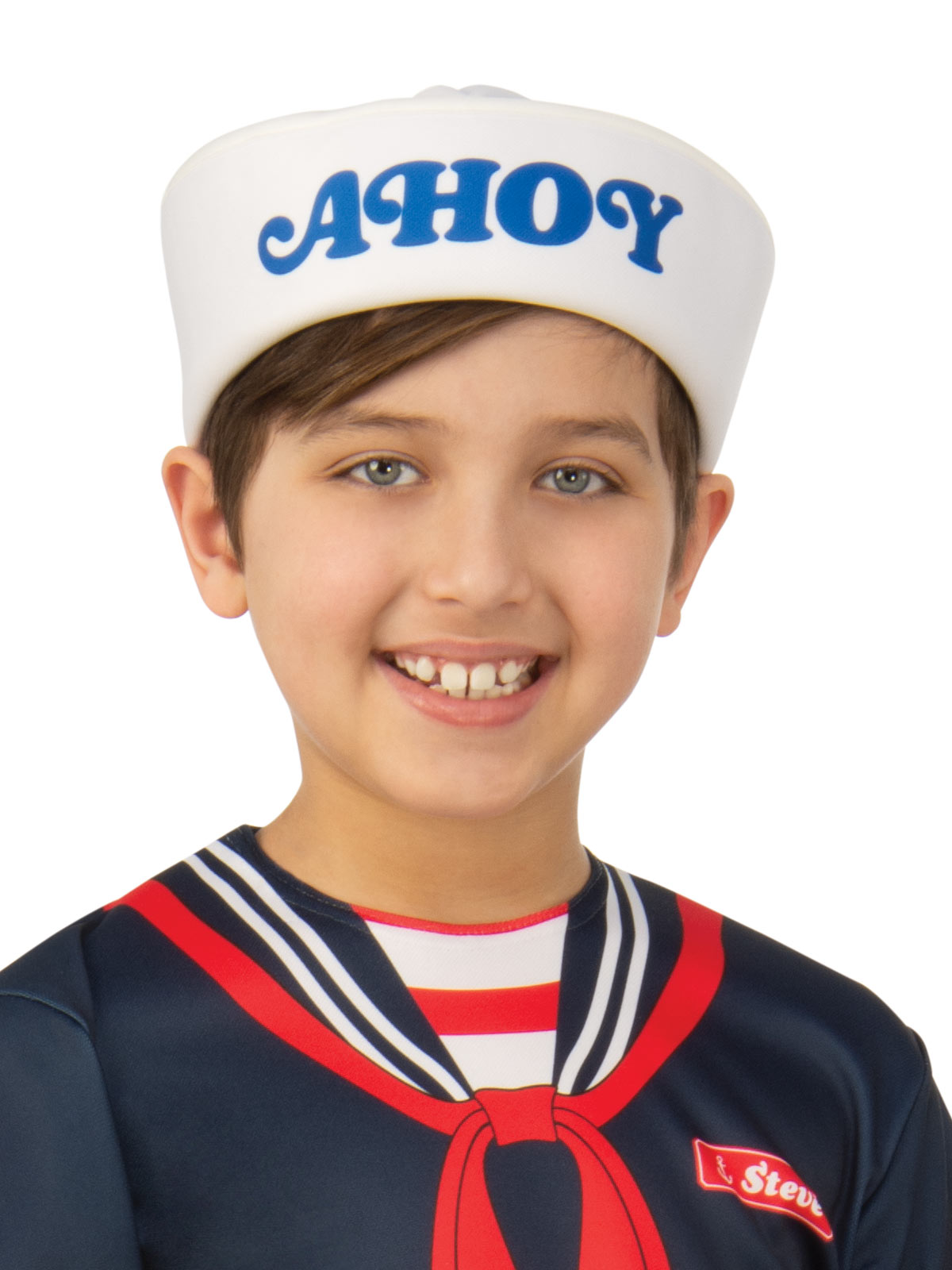