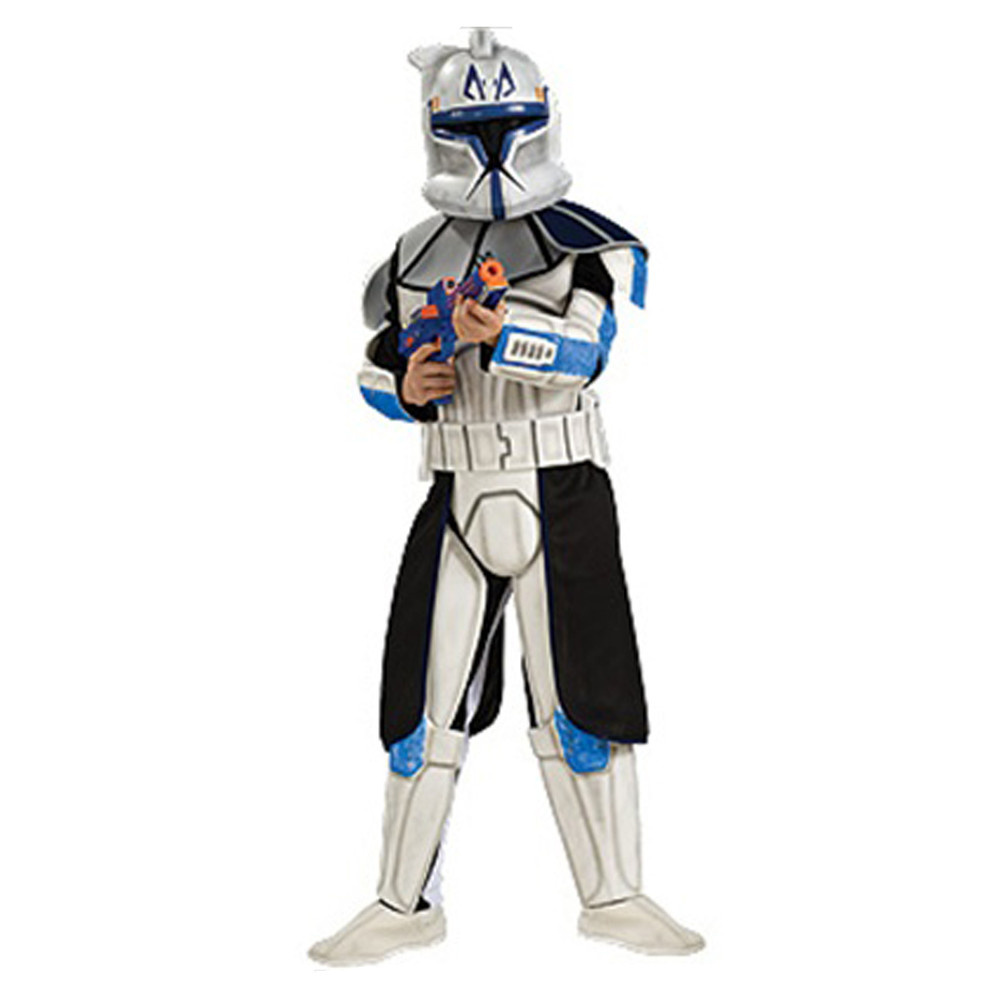 or make 4 interest-free payments of $15.00 AUD fortnightly with

CLONE TROOPER CAPTAIN REX CHILD DELUXE, CHILD
He is the Commander of the Grand Army of the Republic and Clone of Bounty Hunter Jango Fett. Commander Rex is a true villain of the Lucas Film Star Wars series and claims designation number CC-2224. Wearing the iconic white battle suit and working for the Sith, this new generation of Stormtrooper Leader can be seen in movies such as "Attack of the Clones" (2002), "Revenge of the Sith" (2005) and "The Clone Wars" (2008). 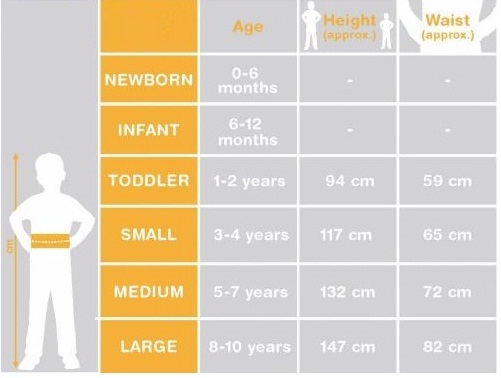