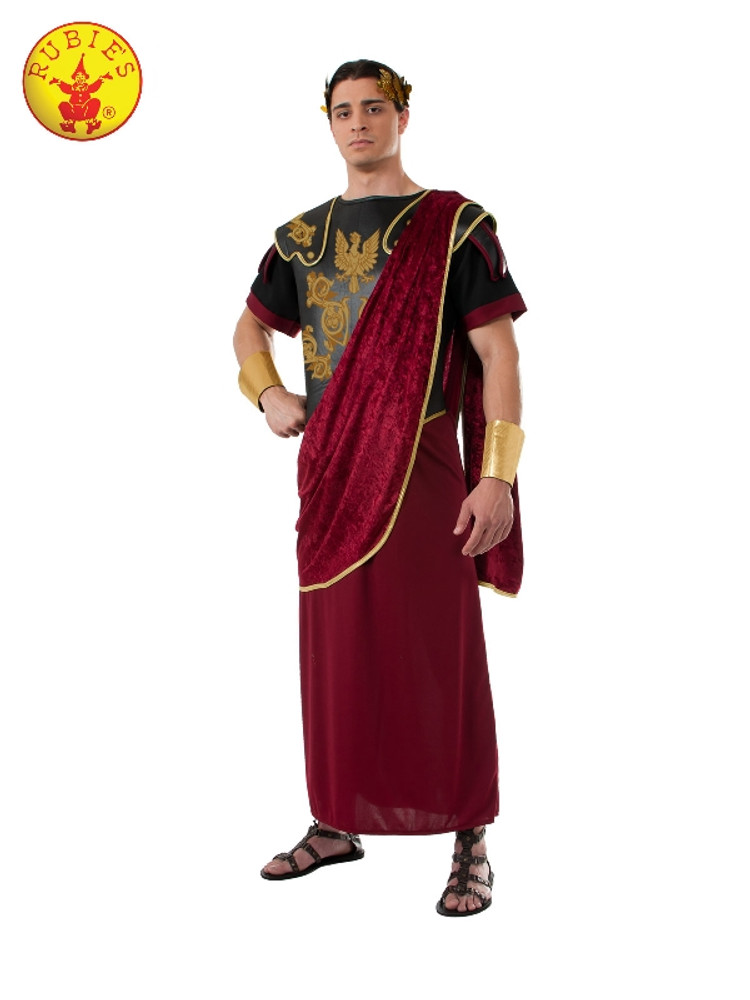 or make 4 interest-free payments of $15.50 AUD fortnightly with

JULIUS CEASER COSTUME, ADULT
Gaius Julius Caesar, was a Roman politician, military general, and historian who played a critical role in the events that led to the demise of the Roman Republic and the rise of the Roman Empire. Did Ancient Rome ever have a more feared leader than Julius Caesar? Let no-one stand in your way as you lead your campaign around Britain and across the Rubicon. But beware the Ides of March.