At Costume Direct we love costume parties! We love era parties and the 1920's is one of our most popular! The 1920's is all about Great Gatsby, so channel your inner Jay Gatsby and Daisy and put on a fringe frock with plenty of sequins and glam! You can also do some amazing decorations for a Great Gatsby themed party, decorating the room like the 1920's. 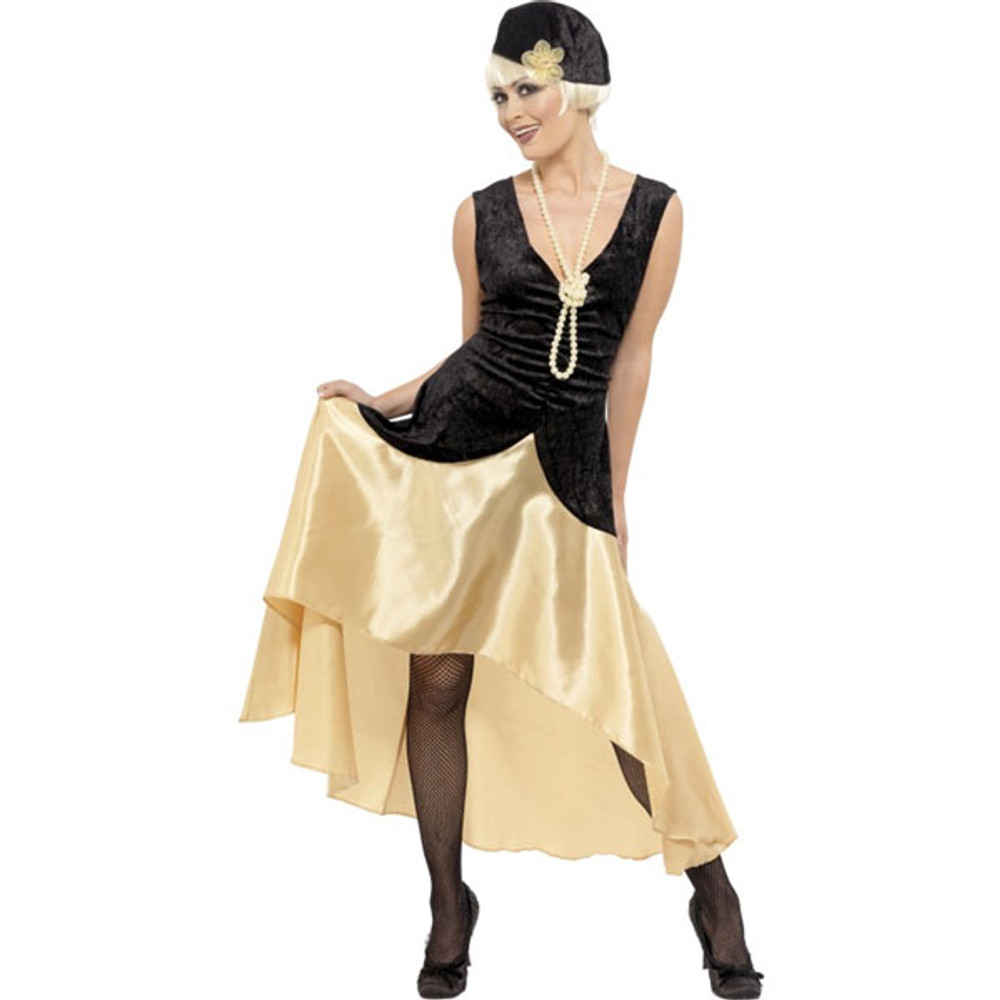 Both these costumes are two of our best sellers for women costumes for the 1920's! The 1920's was all about the flapper fringe dress, and the silver dress has all the fringe and glam you need. Remember to pair with some pearls and a feather headband and you're all ready to attend a Gatsby party. 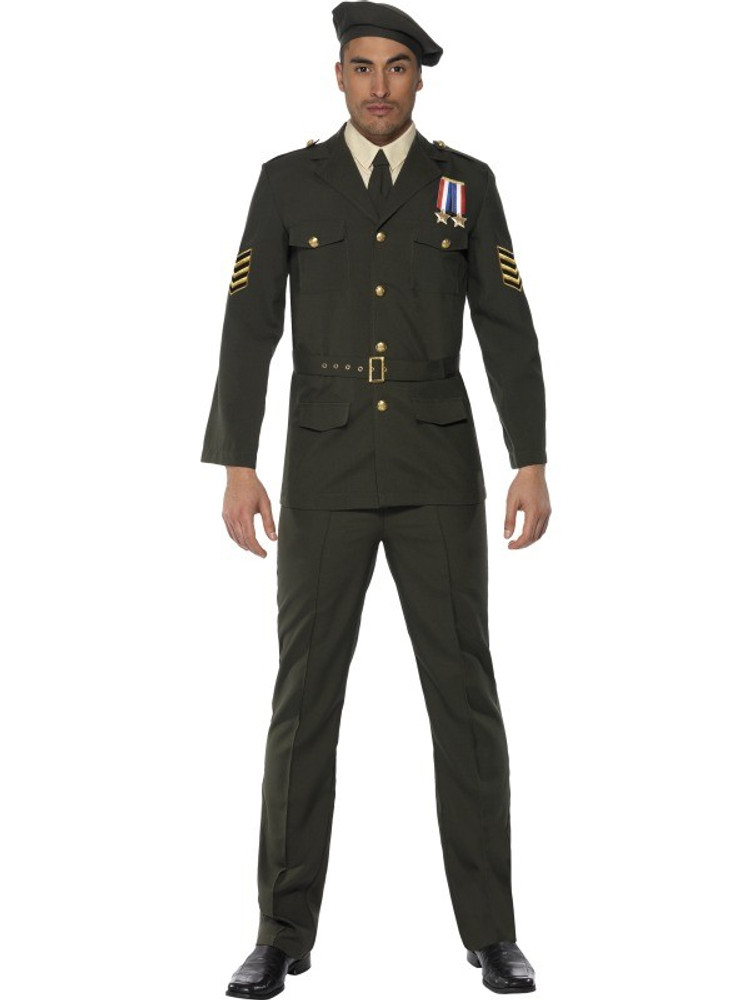 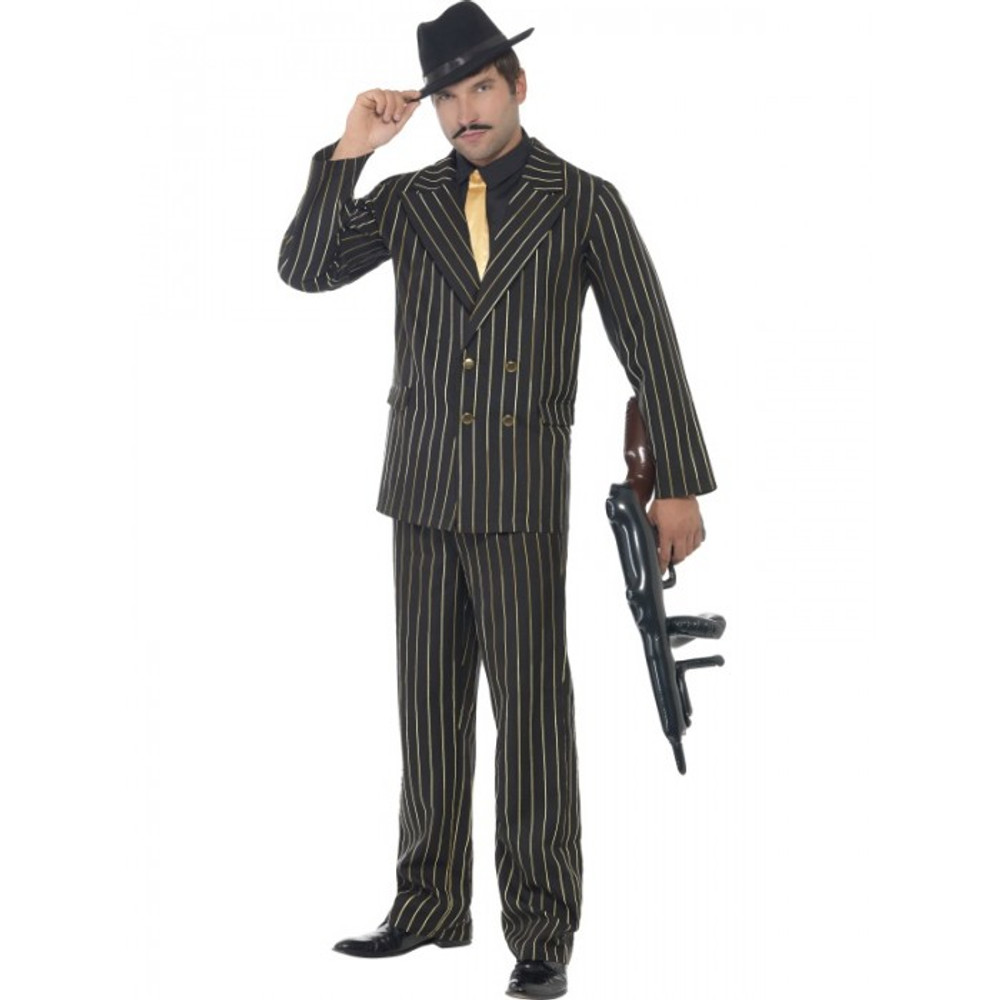 The wartime officer is a good alternative for a 1920's costume if you don't want to go the traditional Great Gatsby theme. The American gangster costume is also a great 1920's costume. The pinstripe suit is perfect for the era, pair with a fedora and a gun and you're good to go. 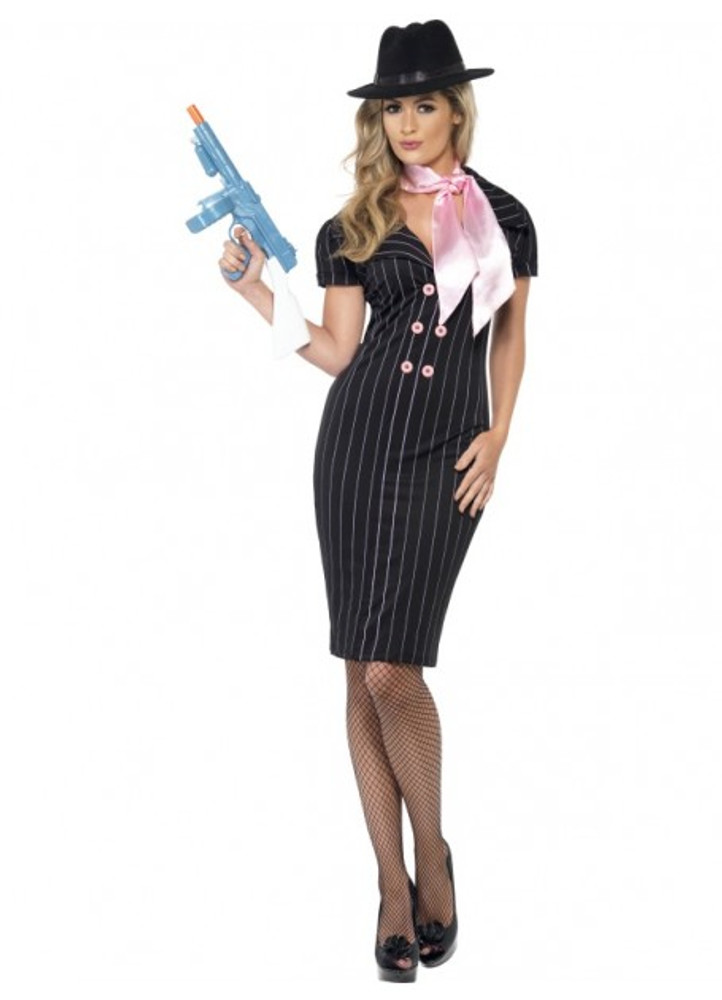 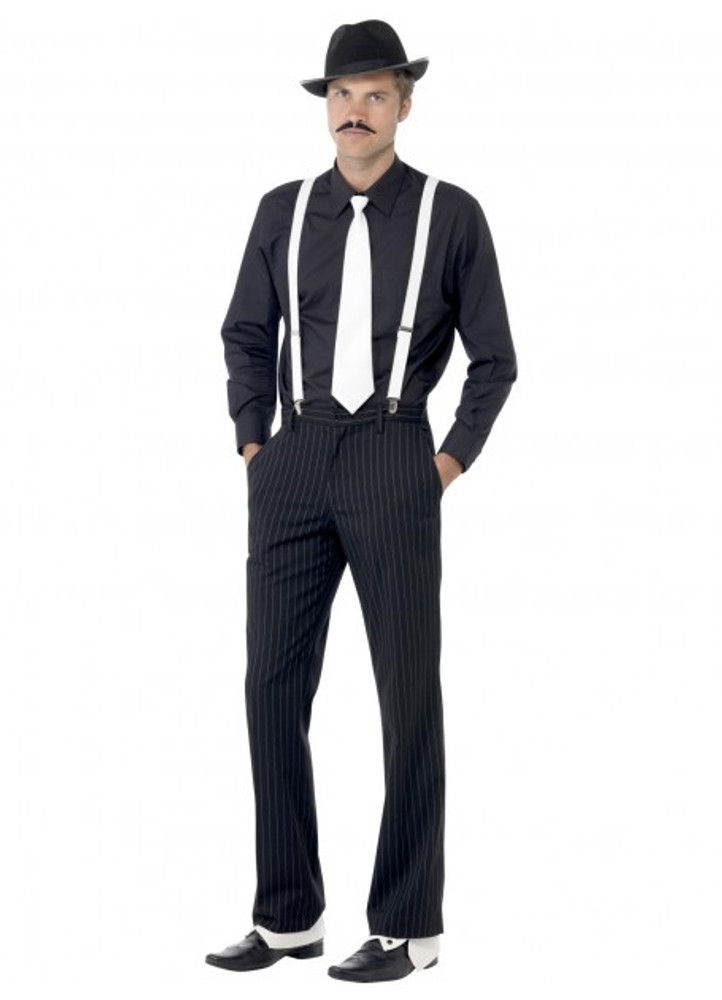 We also have a range of 1920's costume accessories which will be the perfect touch on your gorgeous costume. Whether you want a gangster fedora hat, a feather boa, a feather handband, long gloves or costume cigars. 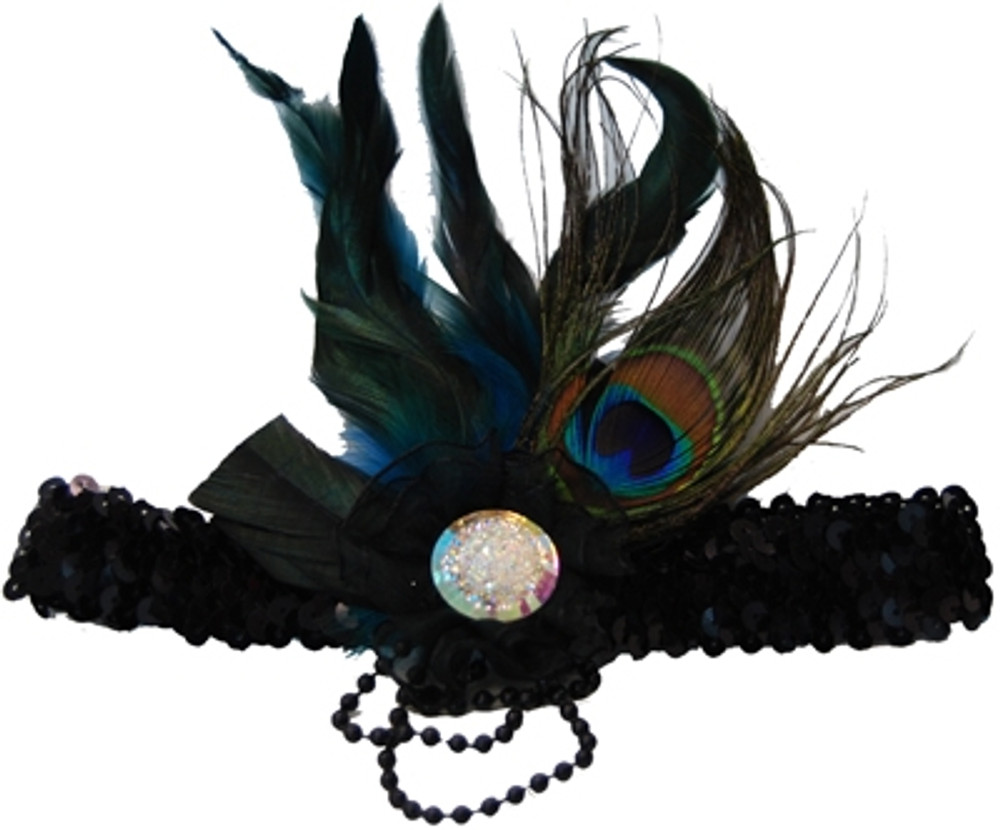 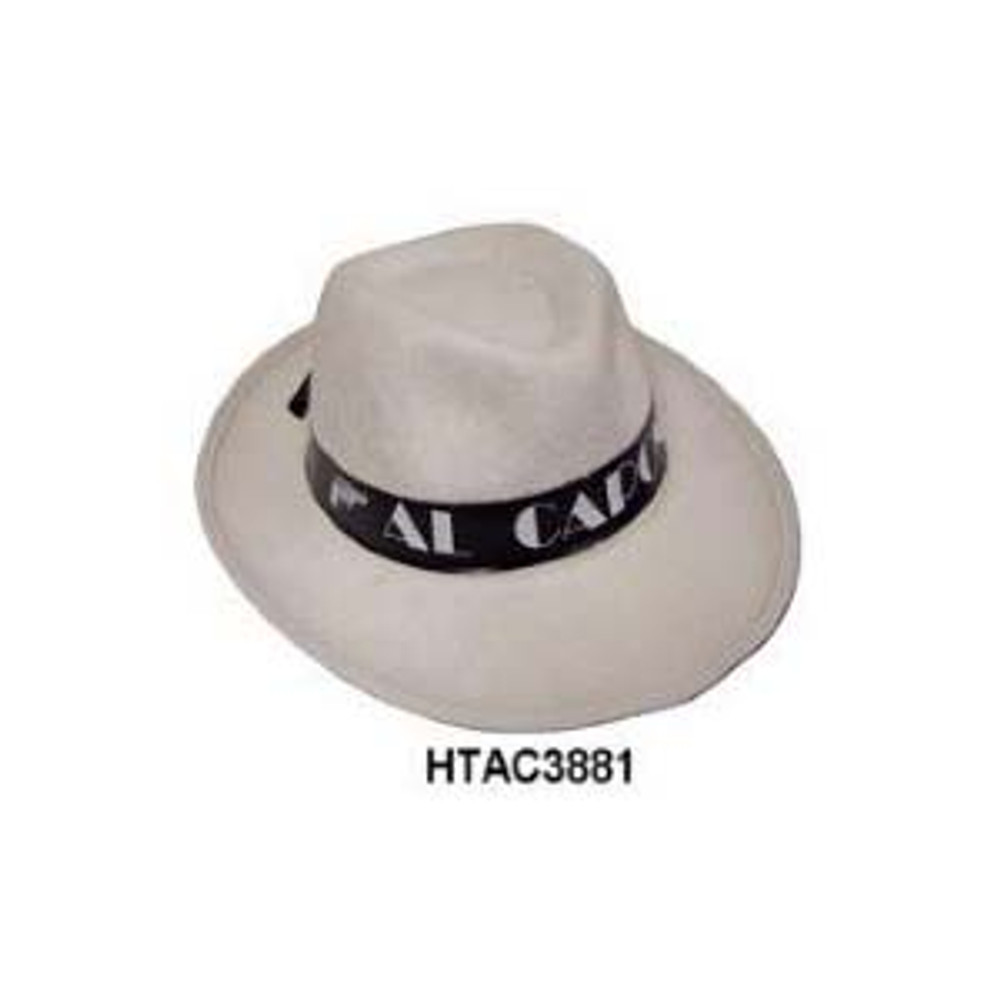 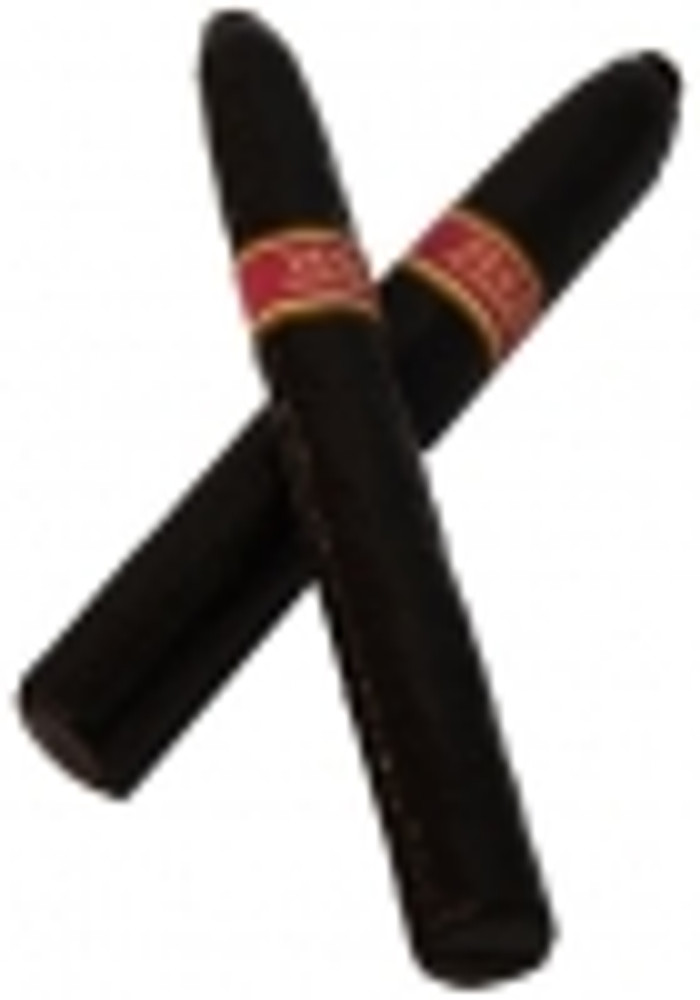 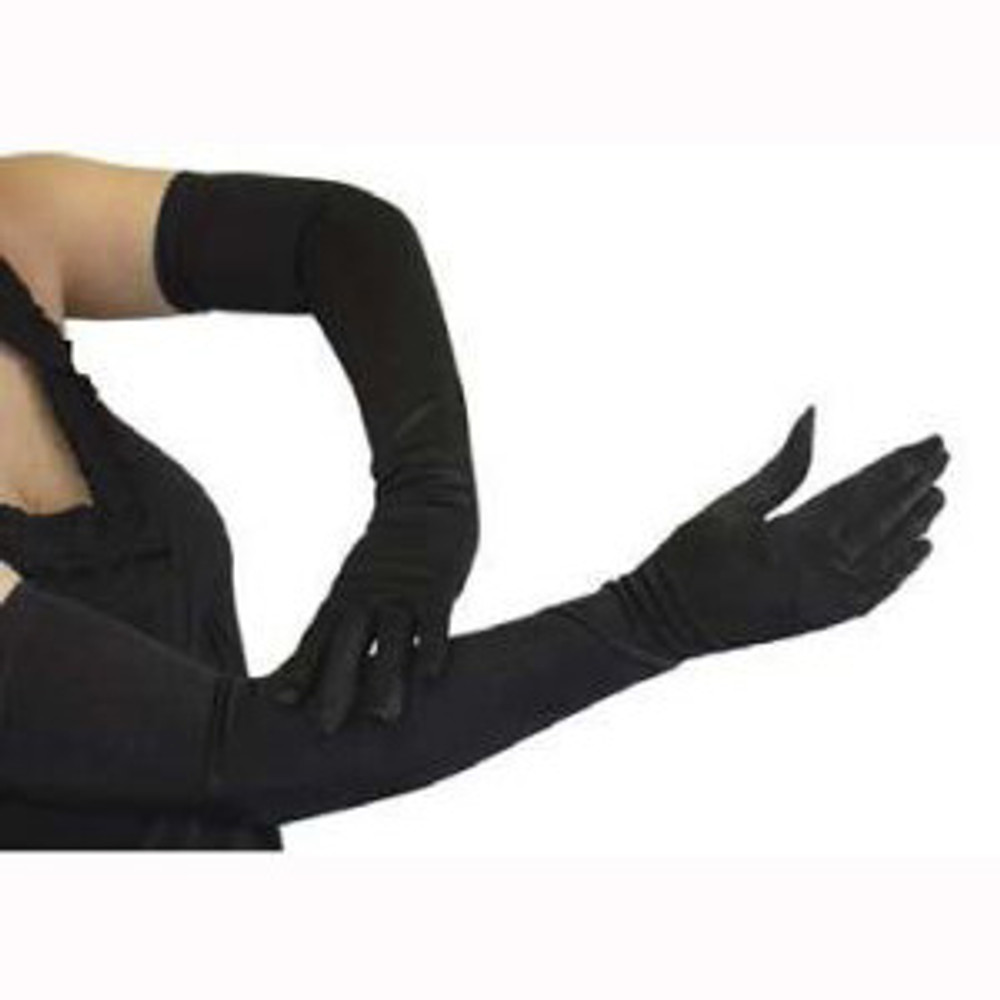 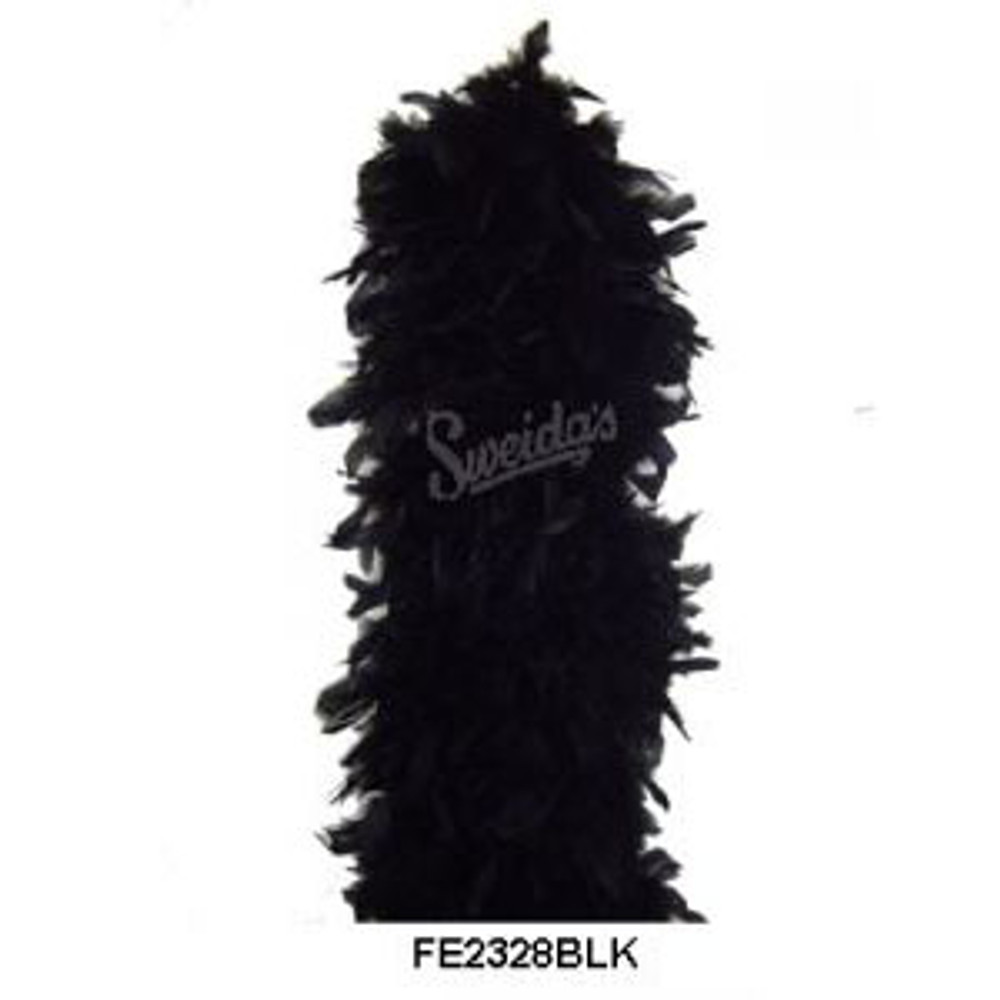 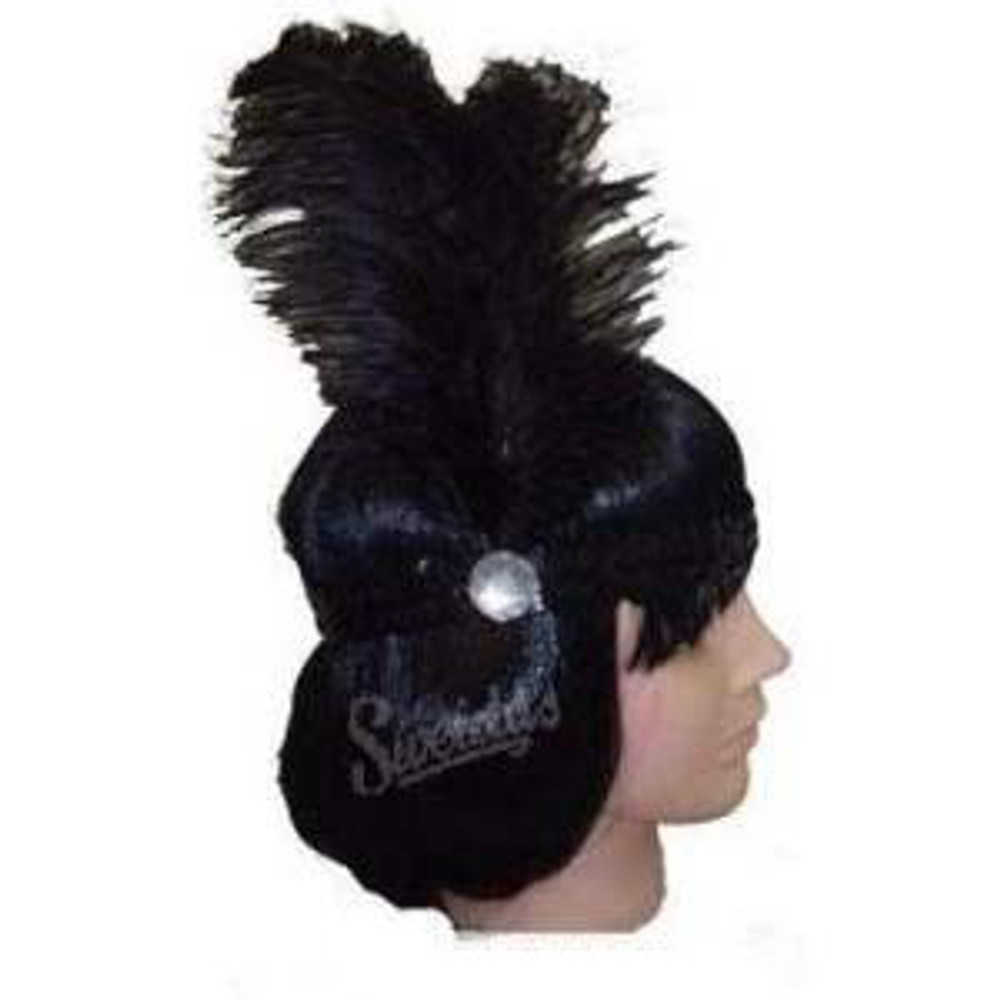