With book week well on its way, sorting a costume can be a difficult task, however our wide range of best selling costumes offer you many options to choose from.

Our angel costumes in particular are very popular, we offer a range of full costumes, as well as a range of accessories to add to your outfit or use for others! 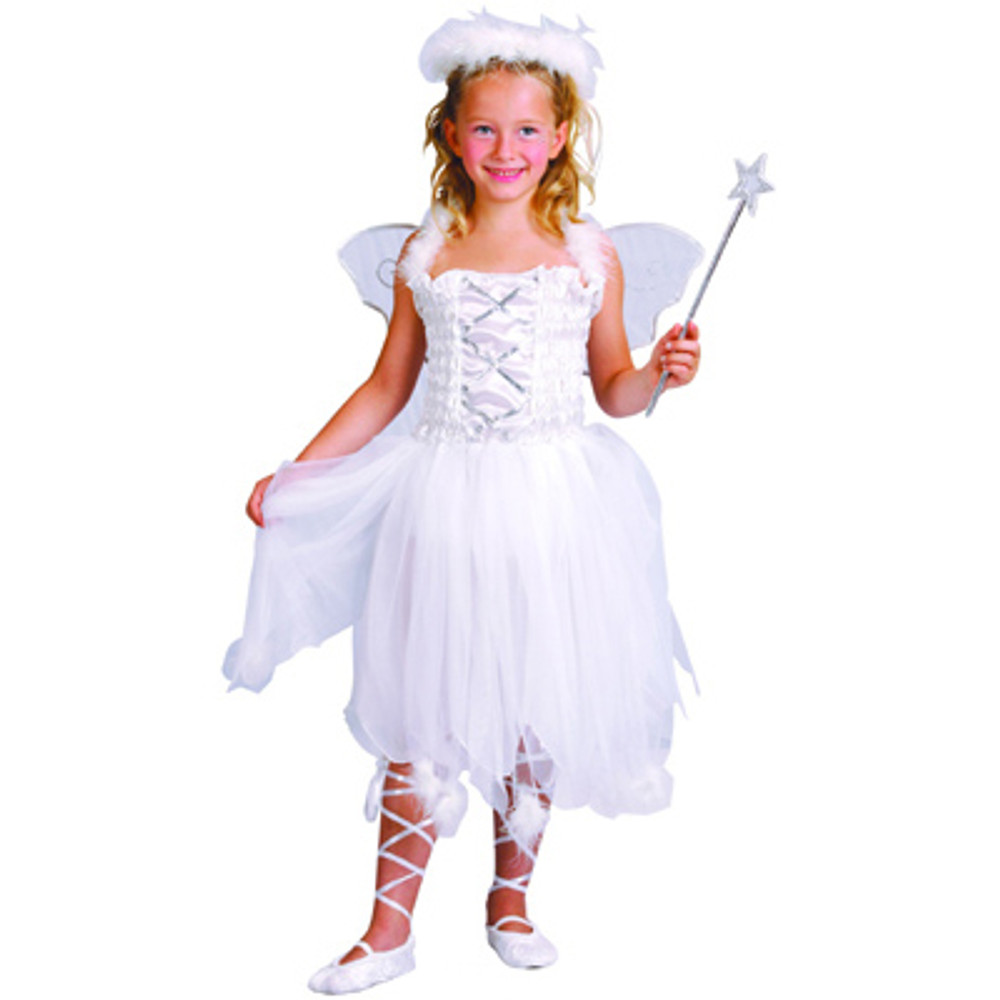 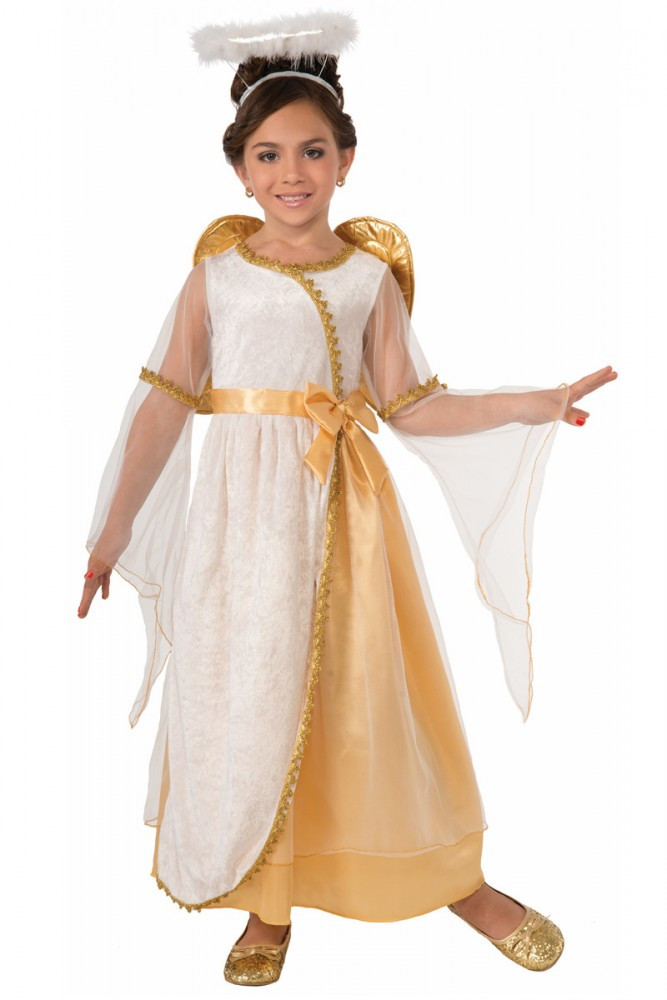 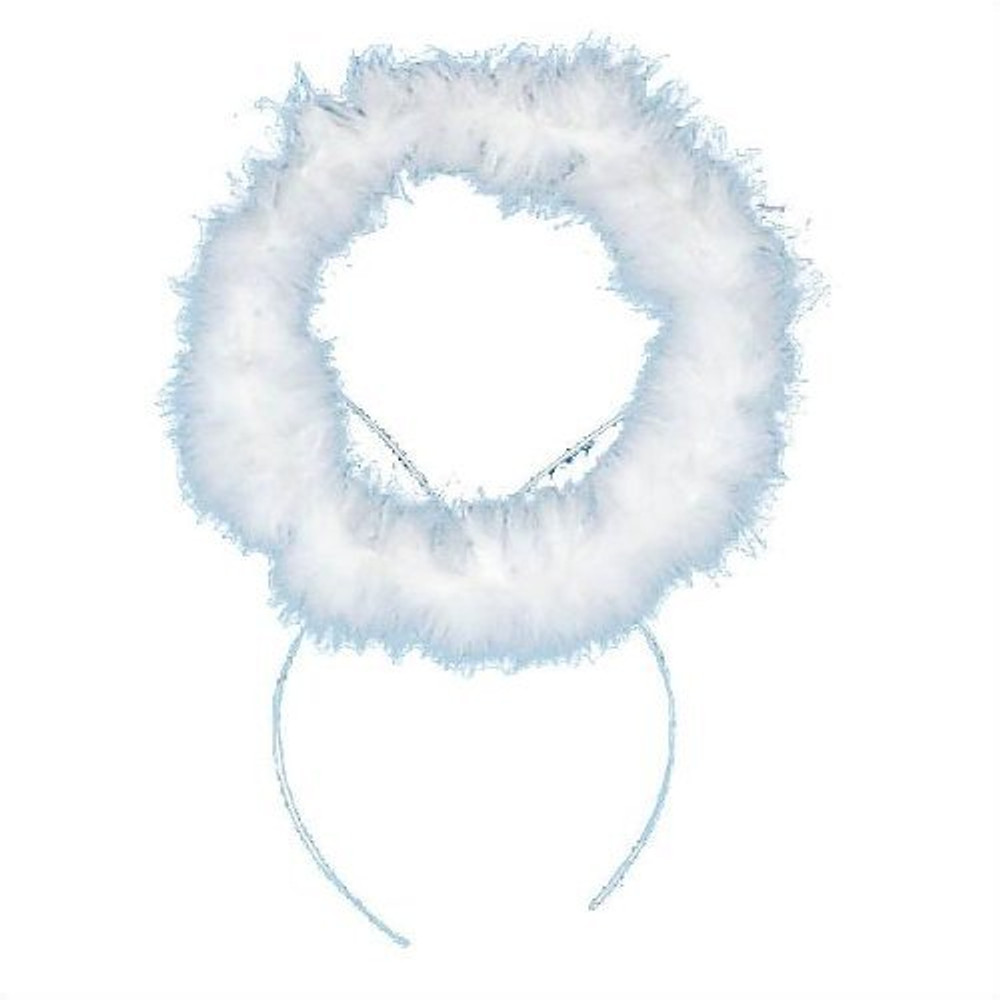 We have a range of angel wings, avaliable in white, black and red, in different sizes to suit all your angel-needs. 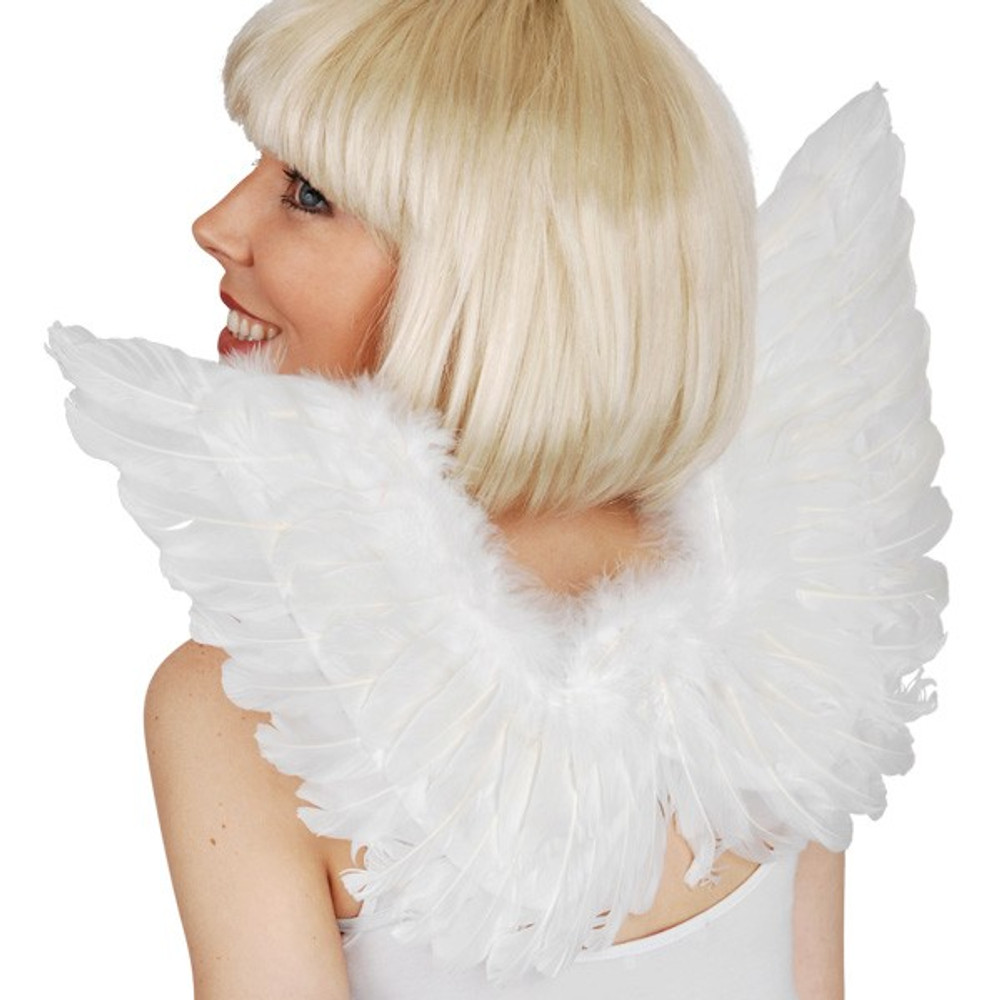 Shop from our costume shop hornsby or online with fast shipping Australia wide including Sydney, Melbourne, Brisbane, Adelaide and Perth.