Book week is fast approaching and we have a great range of kids costumes which would be perfect for book week! When it comes to kids costumes, you usually get a few wears out of them, with kids wearing them to costume parties, birthday parties, book week costumes, Halloween costumes or just general costumes to wear around the house and play dress ups!

Our newest range includes Transformers costumes, including the favourite Bumblebee costumes and Optimus Prime. These would make great presents, especially for young boys as they always love cars! 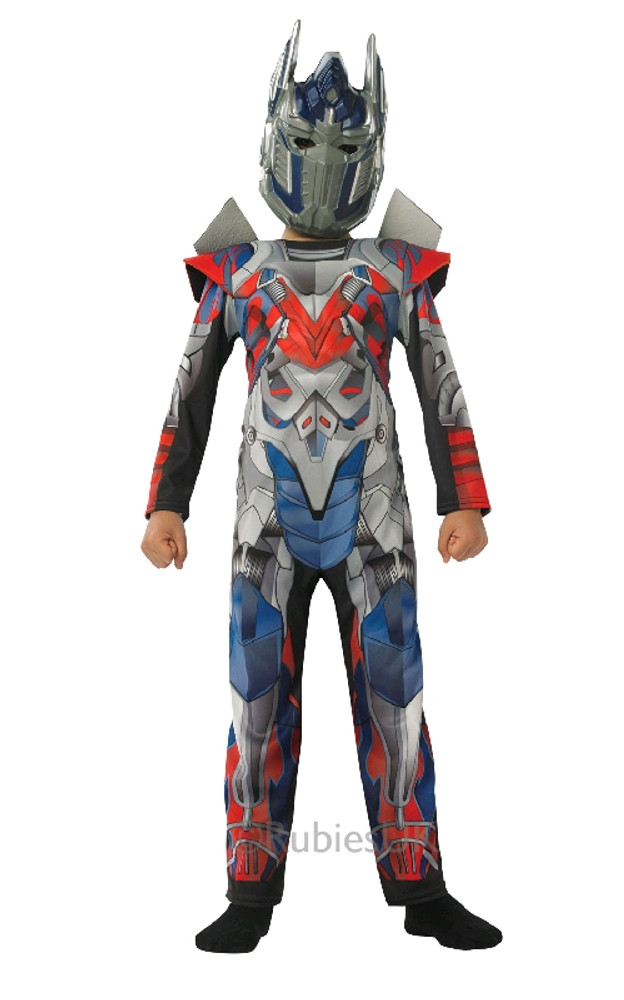 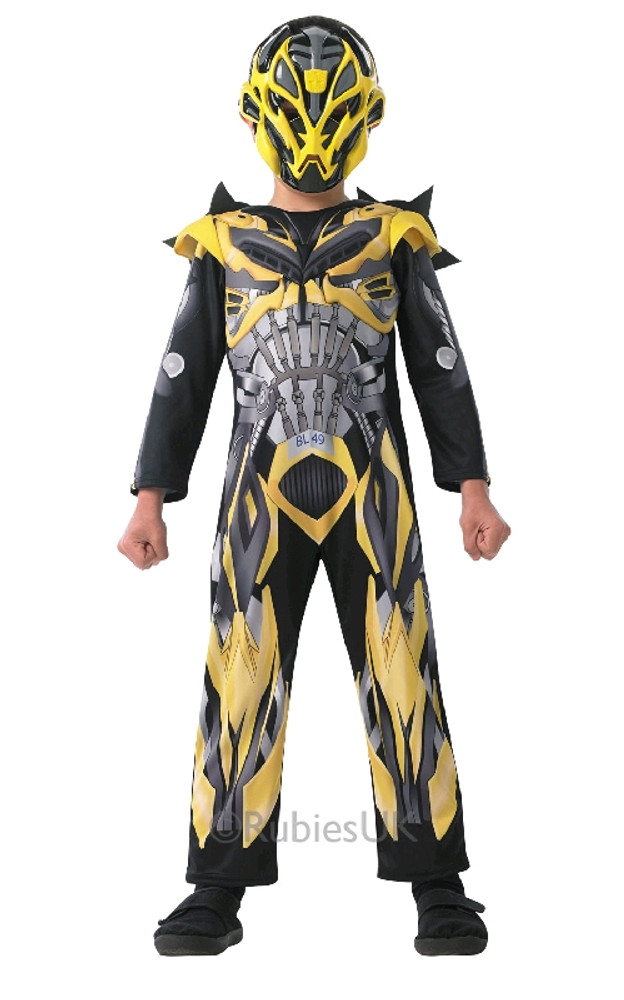 These costumes both come with the jumpsuit as well as a mask, which will have you transformed into your favourite Transformer in no time!

Our full range of costumes can be shopped online with fast shipping all over Australia, including Sydney, Melbourne, Brisbane, Perth and Adelaide. Otherwise we have a costume shop Hornsby which takes walk ins!