Circus and Clown Costumes and Accessories!

At Costume Direct we love dress up parties! If you're looking for some costume inspiration for your next party, why not try a circus theme! This is something a little different to the usual party theme and can give people lots of costumes to dress up as. Whether its the creepy clown costume, jester costume, the funny clown costume, the ringmaster costume, the gypsy costume, the mime costume, the lion costume, the knife thrower costume or the ring mistress costume we have a costume that suits! Our range can be purchased online and shipped with fast shipping Australia wide to Sydney, Melbourne, Brisbane, Adelaide, Perth or visit our costume shop in Hornsby. 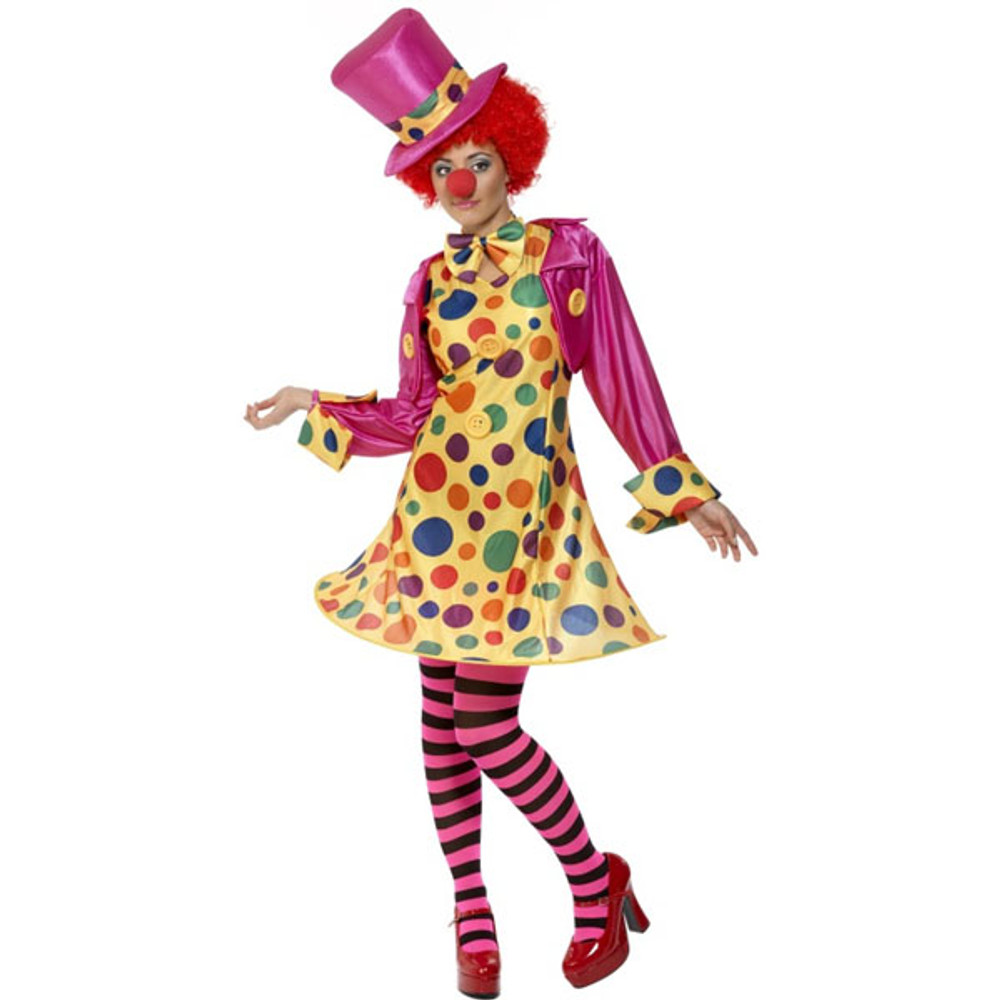 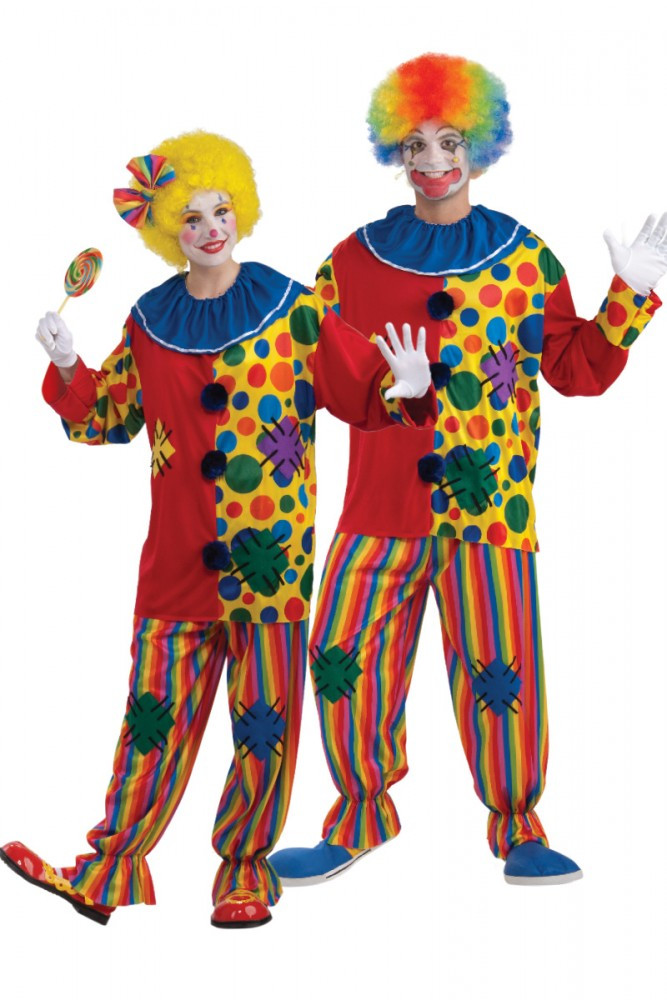 If you're having a circus themed party, you're definitely going to need some clowns! Most people seem to be terrified of clowns, but these costumes are pretty adorable. They are your more traditional clown costumes- so don't forget the face paint! 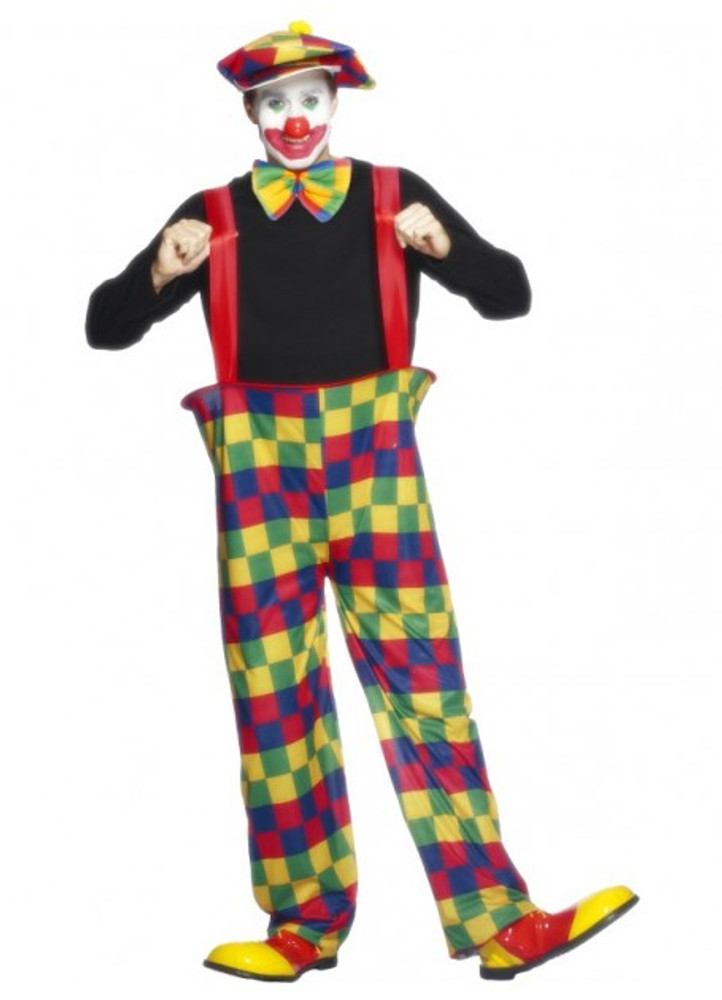 We also have some clown costumes which aren't as over the top! The Sweetheart Clown costume is perfect for this, paint on some rosy red cheeks and you're good to go. 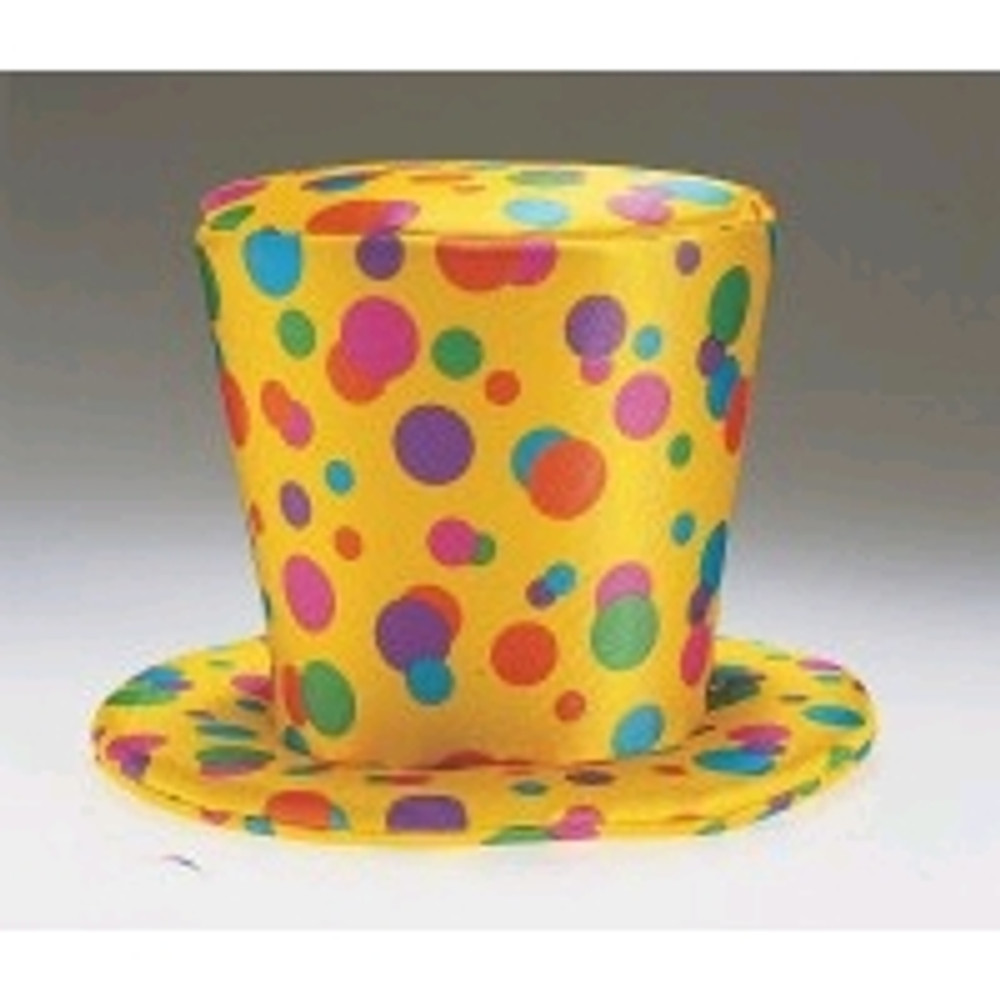 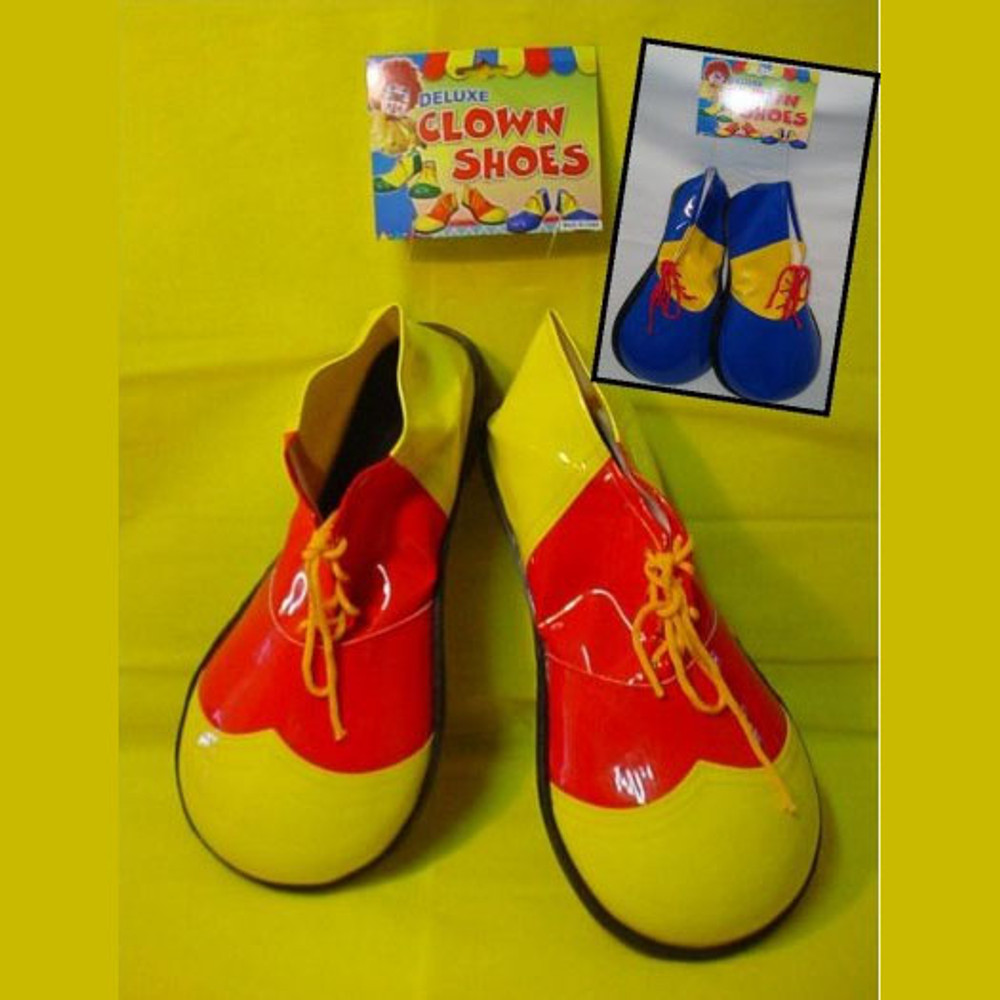 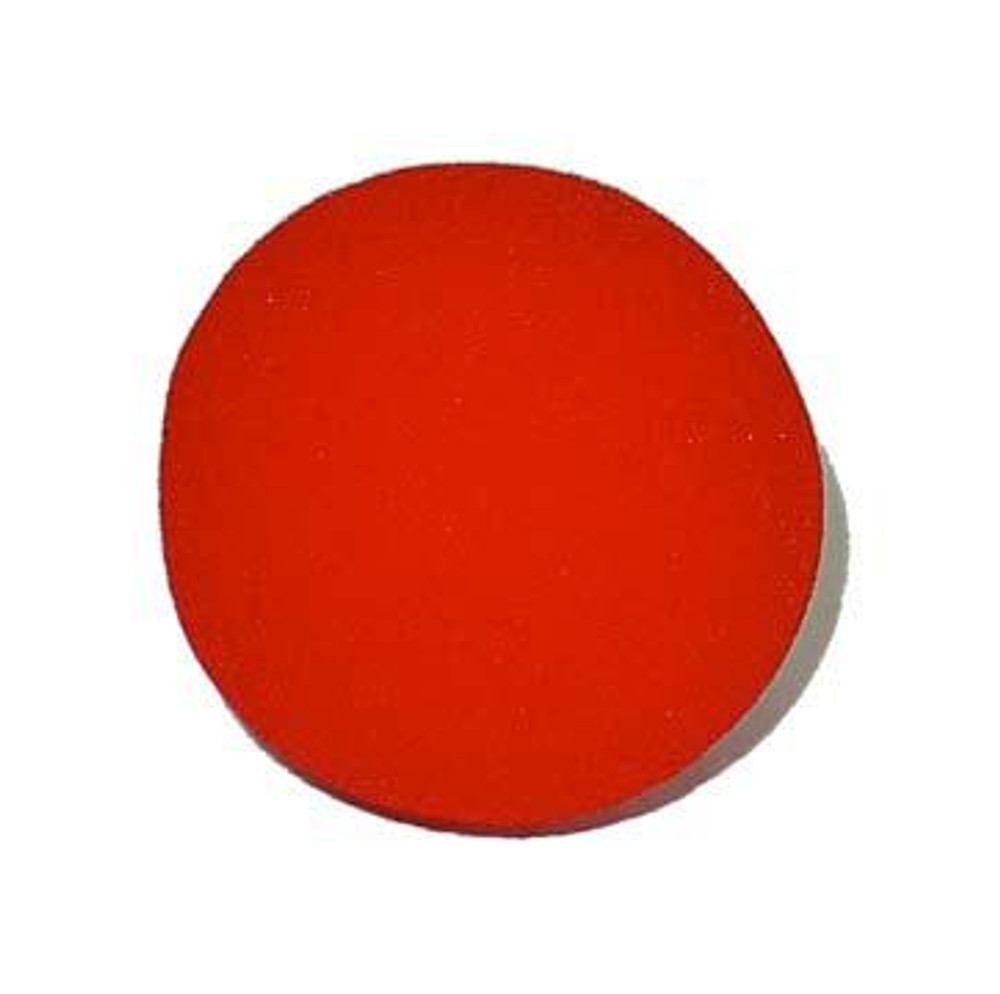 And of course, if you're going as a clown, you're going to need the oversized accessories. A clown top hat, big clown shoes and a red clown nose is a must! 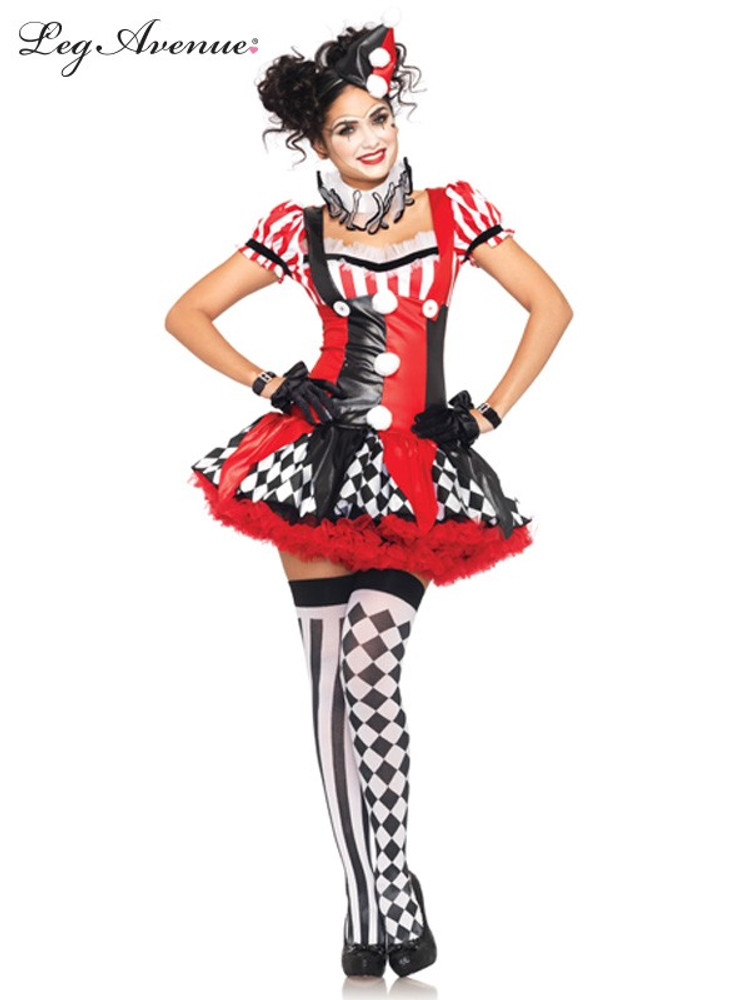 The Ring Master is a great costume for a circus theme, and something different from the clown costume! We have two options for the ring master/ ring mistress costume, whether you want the mauled costume or not! Go with a friend as a lion and you've got yourself a great group costume. 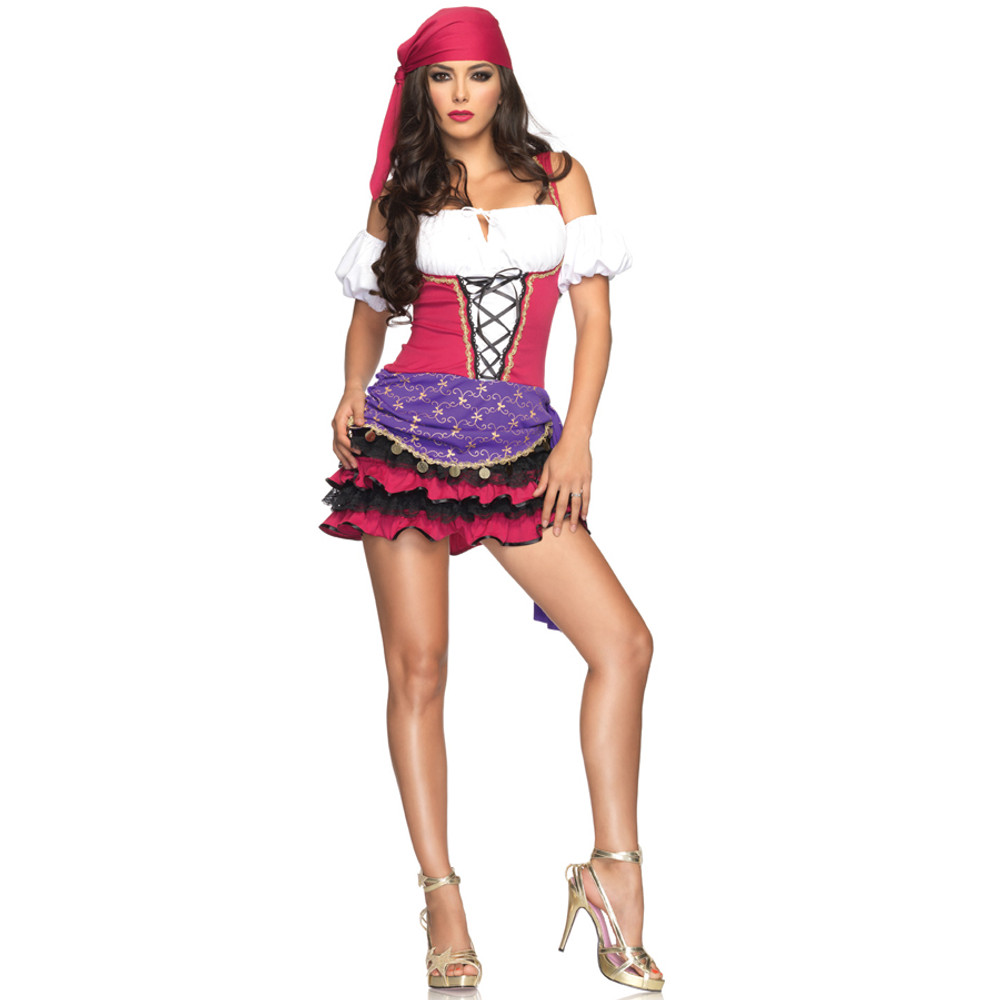 The Knife Thrower is a great costume for a circus costume party, and you won't find many people there with the same costume. The Gypsy Crystal Ball Costume is perfect for the circus theme, and can also be re worn for Halloween and transformed into other costumes like a pirate costume! 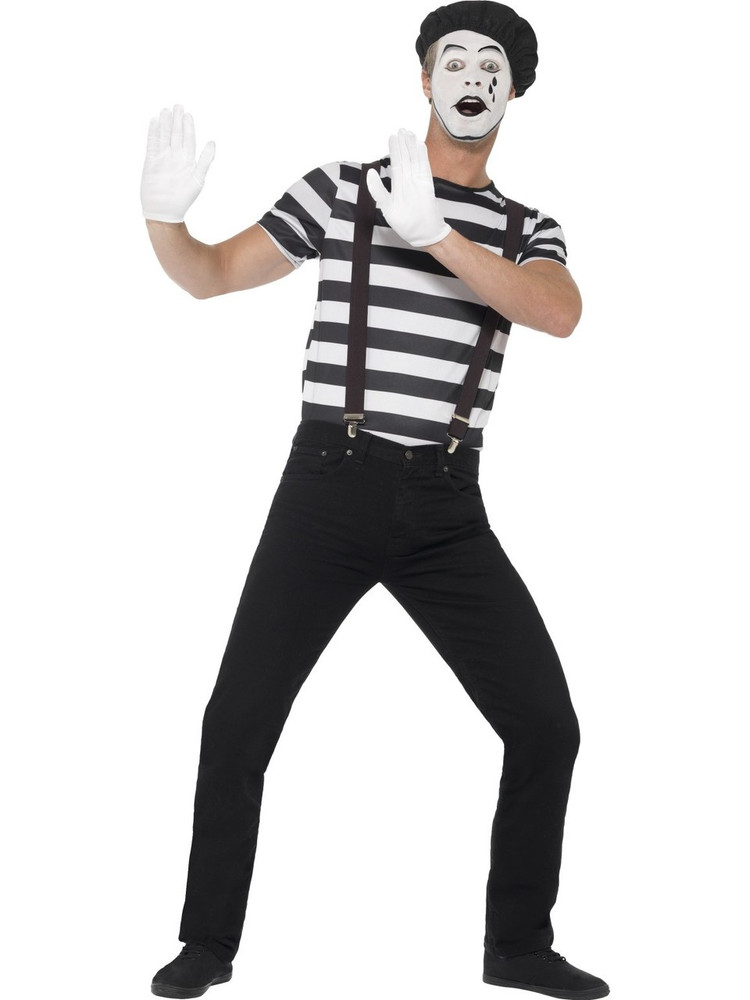 The Mime costume is an easy one if you aren't into dressing up! You just need a stripe shirt and a bit of face paint. These two costumes would also work great as a couple costume. 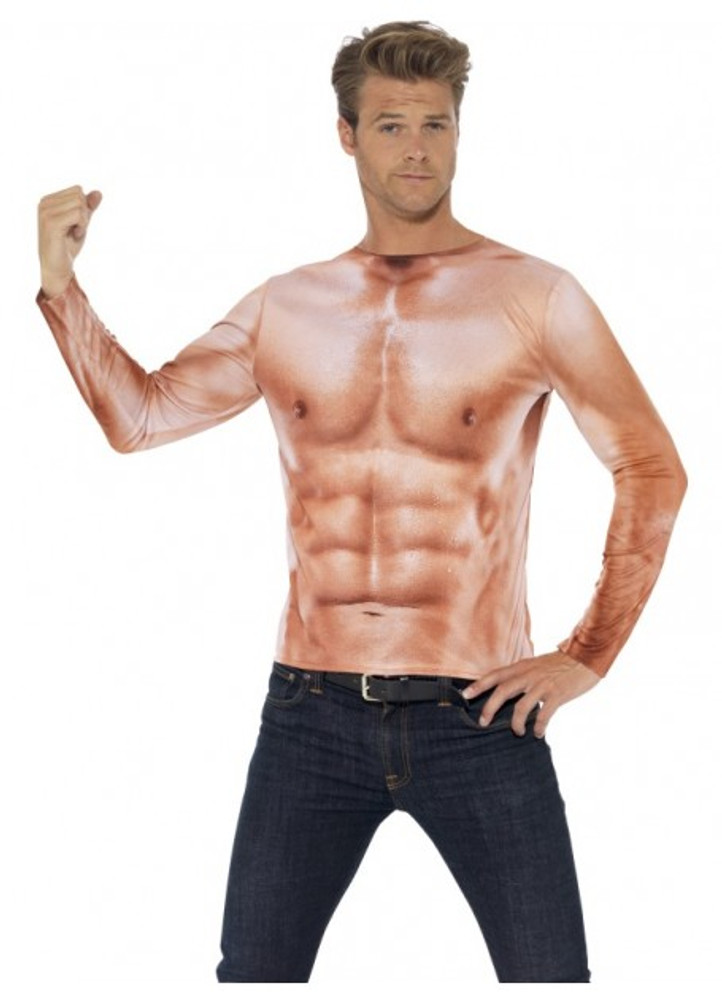 The muscle top is another easy costume if you hate dressing up! Wear your normal clothes and be the strongest man at the party!!