With Book Week approaching many of us tend to fumble towards our childhood icons aka Toy Story's celebrated Sheriff Woody! But why not extend the charm of our fello icon by spicing up the definitio of a cowboy this year?

We say howdy to that!

Our range below tails a fun twist to our beloved icon...

Show your inner cowgirl flare with our Cowgirl Western Belle Girls Costume. And what a funner way to experience the Book Week parade, then surpassing all the walkers with the illusion that you're riding a cow with our Cow Piggy Back Adult Costume. 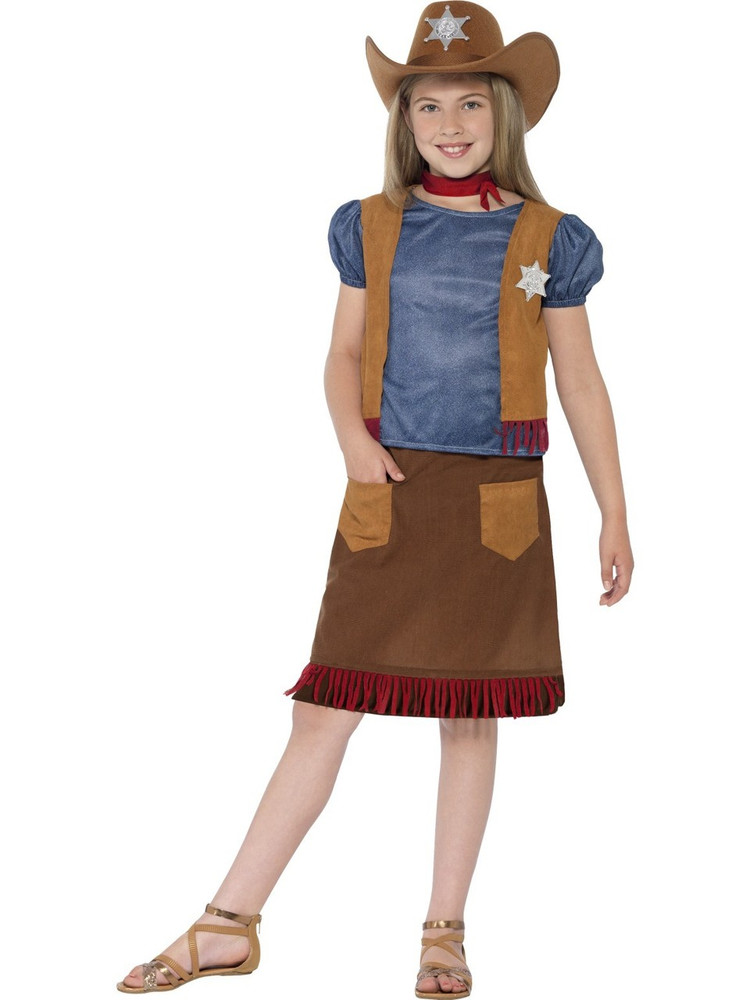 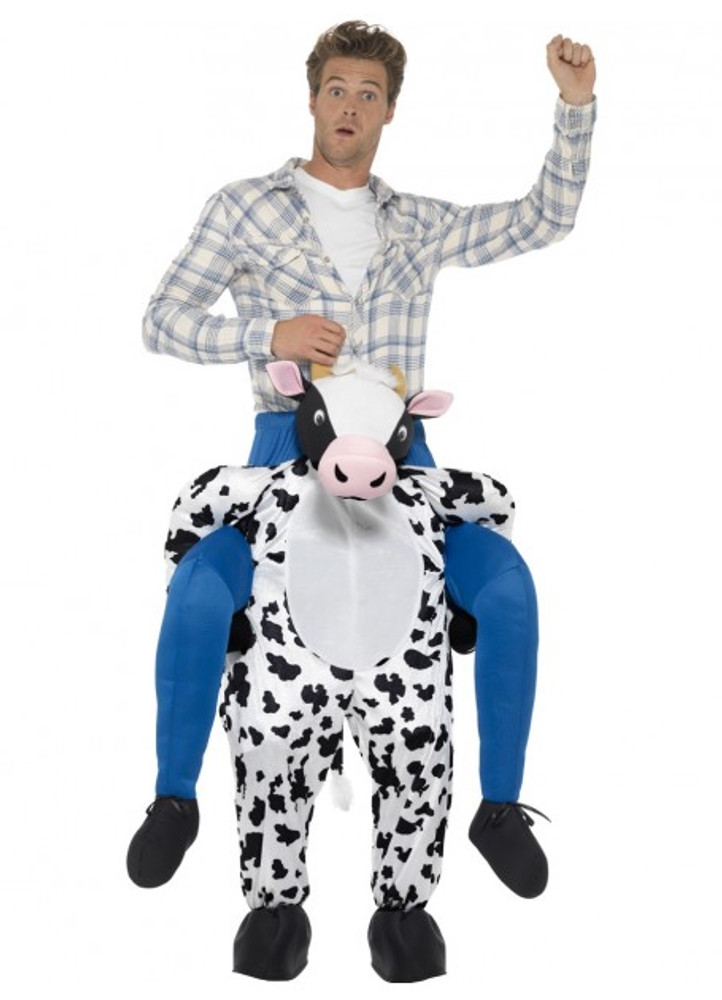 Nothing says show-stopper more than an inflatable Cowboy Ride Em Inflatable Horse Adult Costume! Or if you're looking for a way to stand out from the crowd, our Authentic Western Indian Native American Headdress is the way to go! You'll be able to spot your little one over a sea of Harry Potters any day! 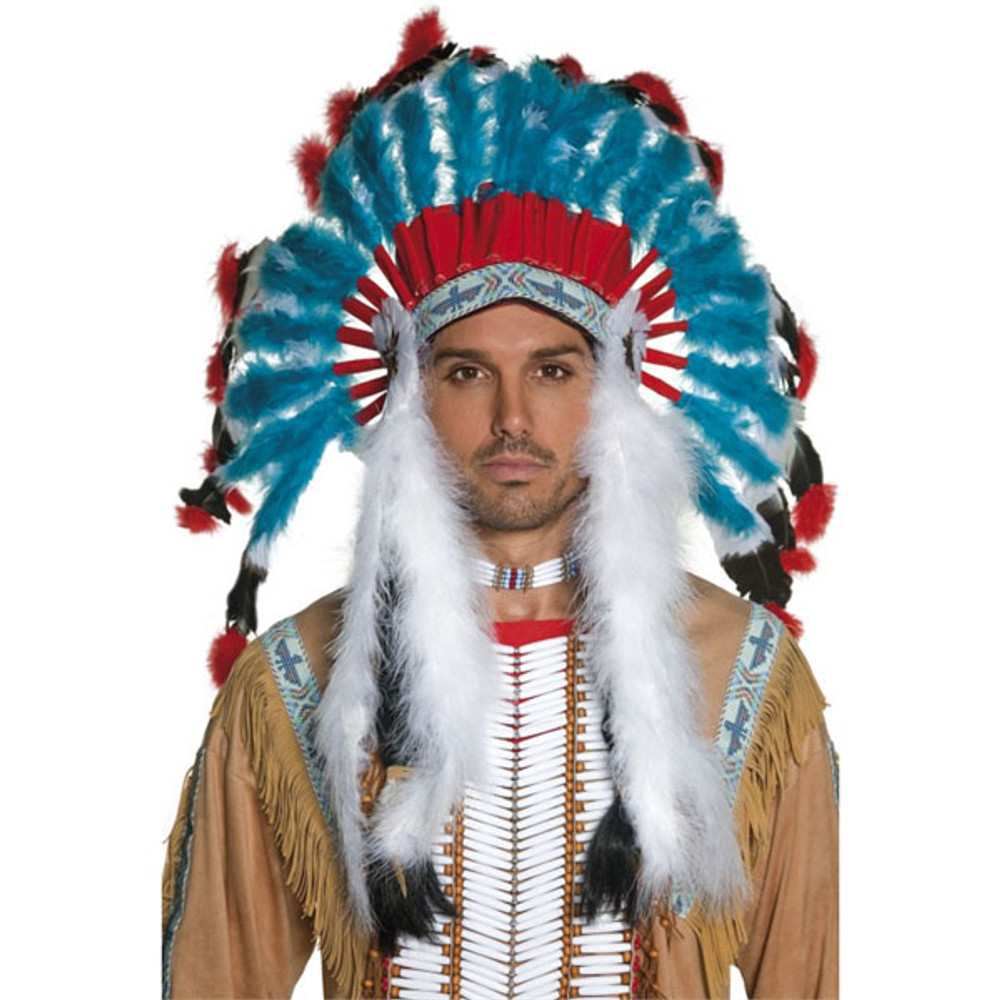 But sometimes our icons are simply our icons and there's no better way to celebrate book week then by bringing them back to life with our Toy Story Woody Mens Costume. 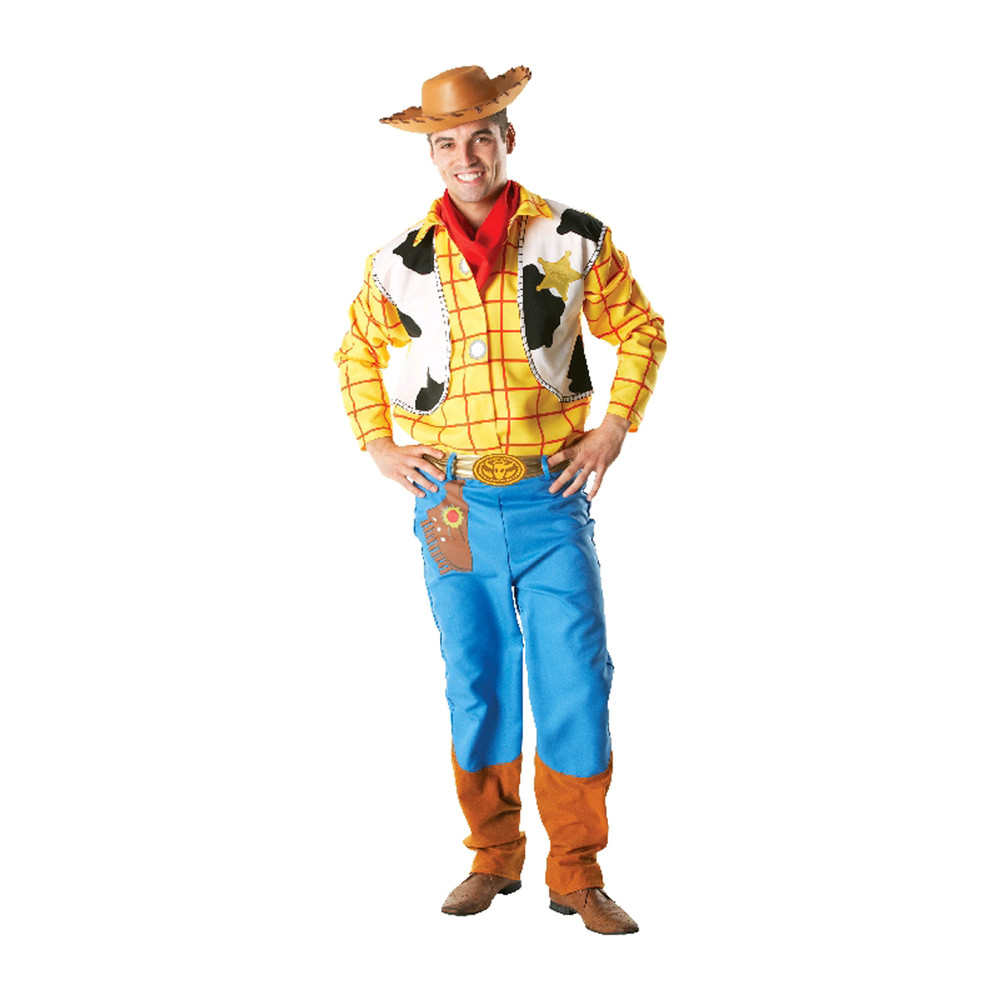 Shop from our costume shop in Hornsby or online with fast shipping Australia wide including Sydney, Melbourne, Brisbane, Adelaide, and Perth.