Elf Costumes for Adults and Kids

During the year we flock to the cinemas to watch the latest releases or the Academy award winners, but during the lead up to Christmas, we substitute this for how it was in the good old days...a movie at home, hot chocolate in hand and snuggled on the couch or in bed for the annual Christmas releases of the world's favourites. The wishlist features, It's a Wonderful Life, Home Alone, How the Grinch Stole Christmas, The Polar Express and of course, Elf.

The thing with films, is that they can inspire you to transform anything from your life to your wardrobe...and for us, it's certainly been our Christmas costume! With Christmas peering over and the Christmas markets in full bloom, getting our Christmas Costume is a top priority and with 'Elf'' being one of our top Christmas films it's certain that we're looking for all things...ELF! 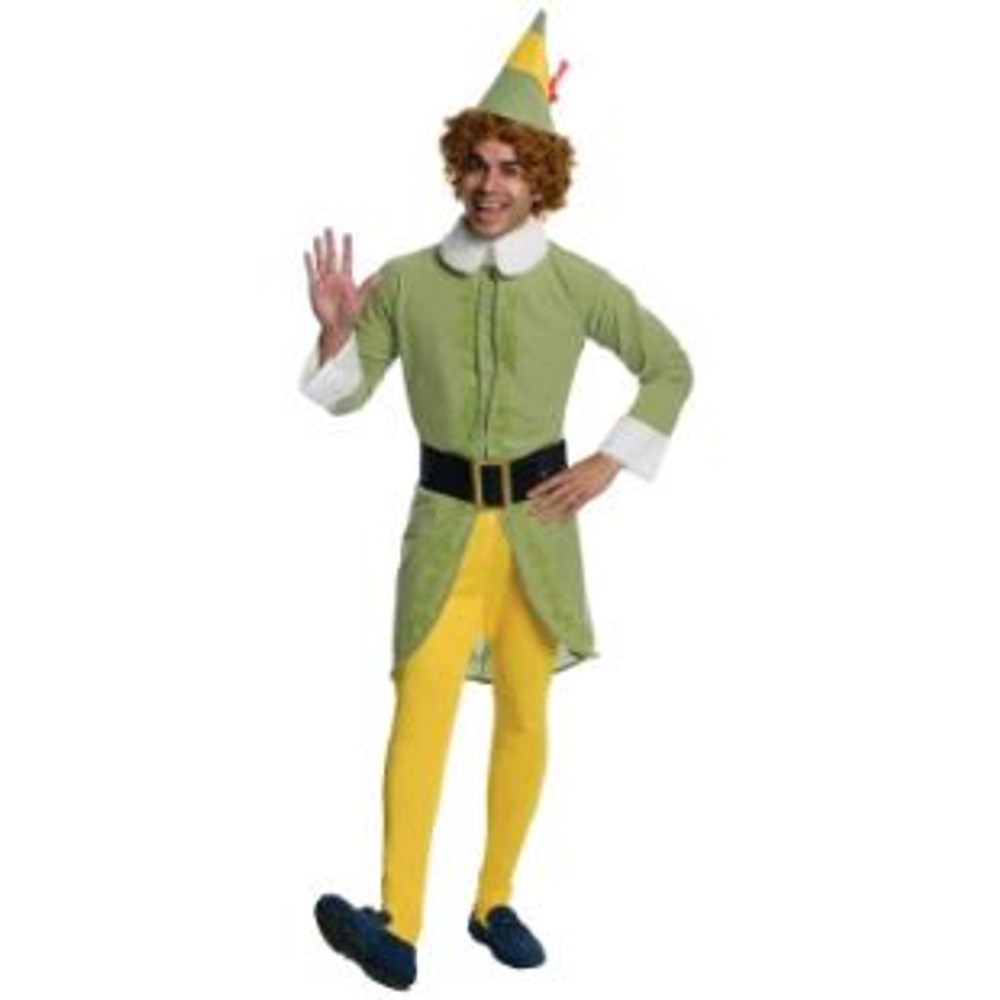 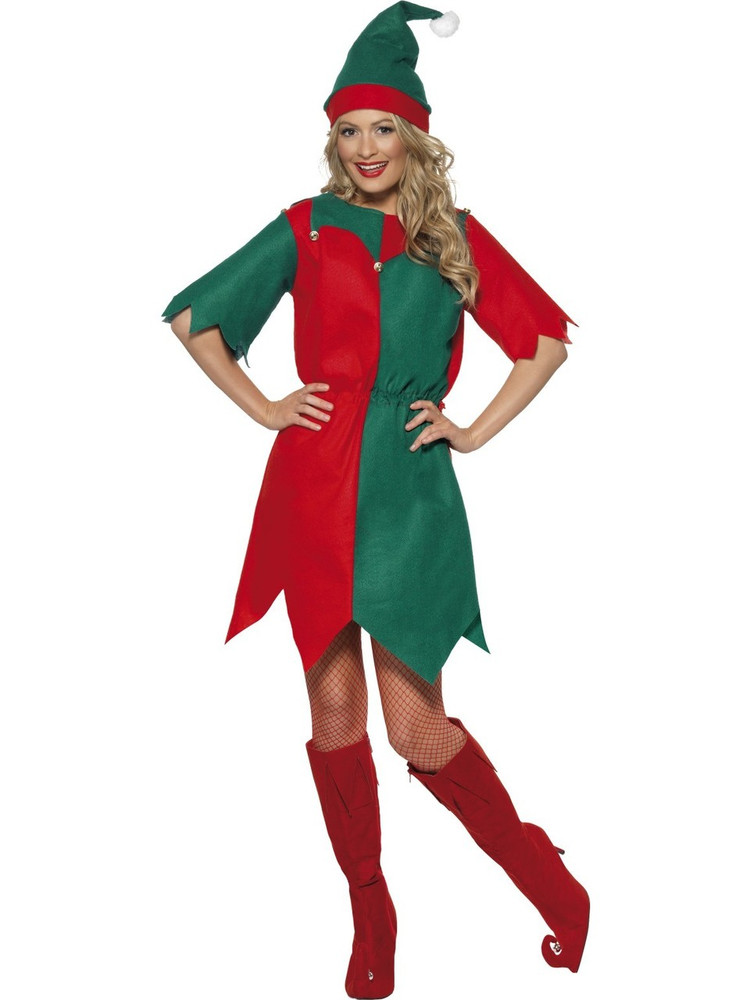 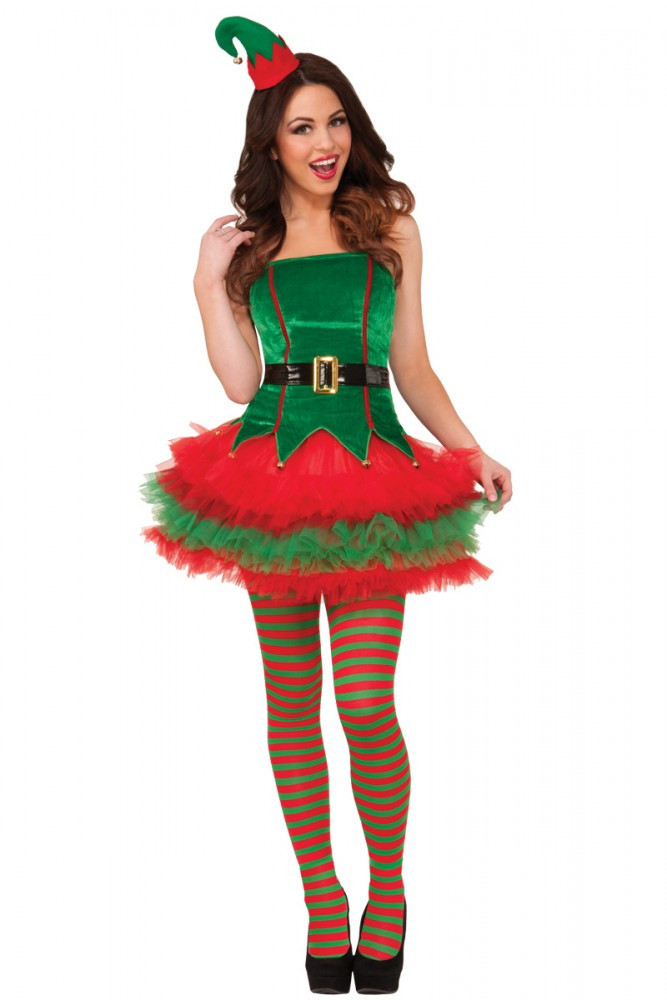 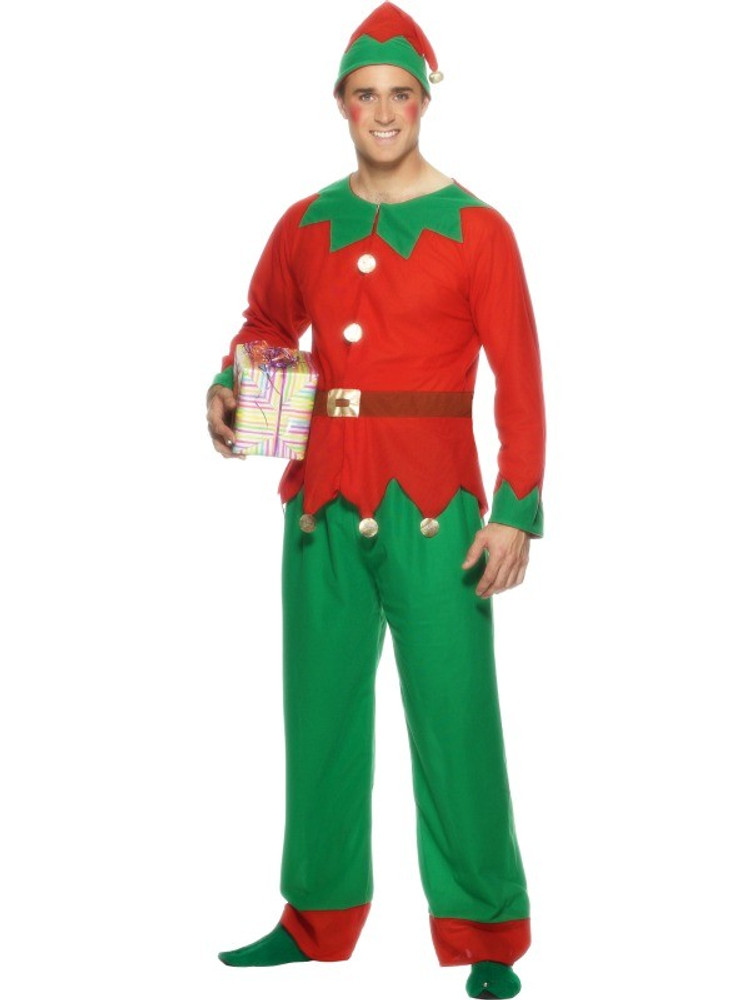 Happy gift hunting and may the odds of bargain buys be ever in your favour,