Fairy tales never end at the "happily ever after", the journey is forever. This Book Week, we're continuing our beloved fairy tales, by bringing them to life! Whether it's skipping down the Yellow Brick Road, or slaying dragons to save the princess, for every adventure, there's always a new story to be told.

Grab a group of friends and skip down the Yellow Brick Road, arm in arm, ready for a new journey in Oz! 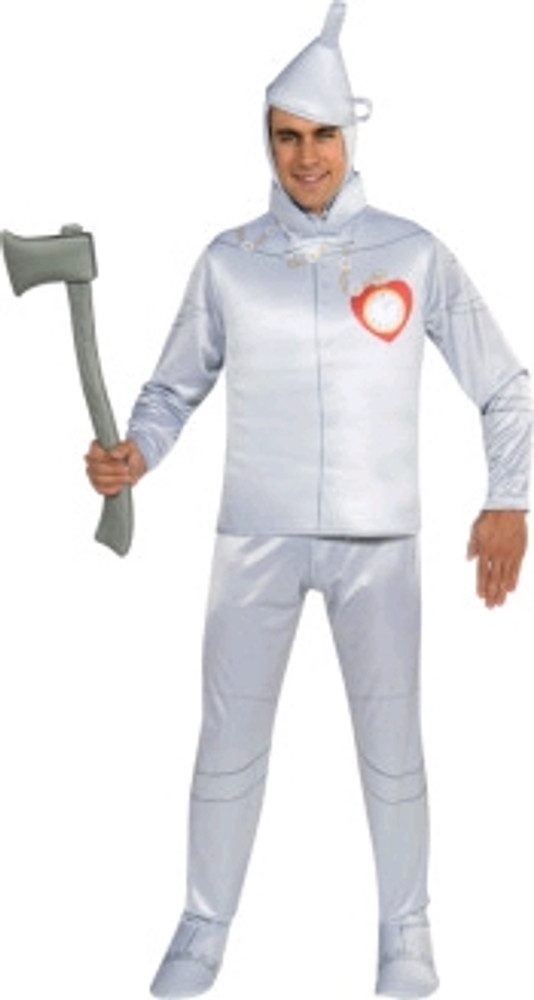 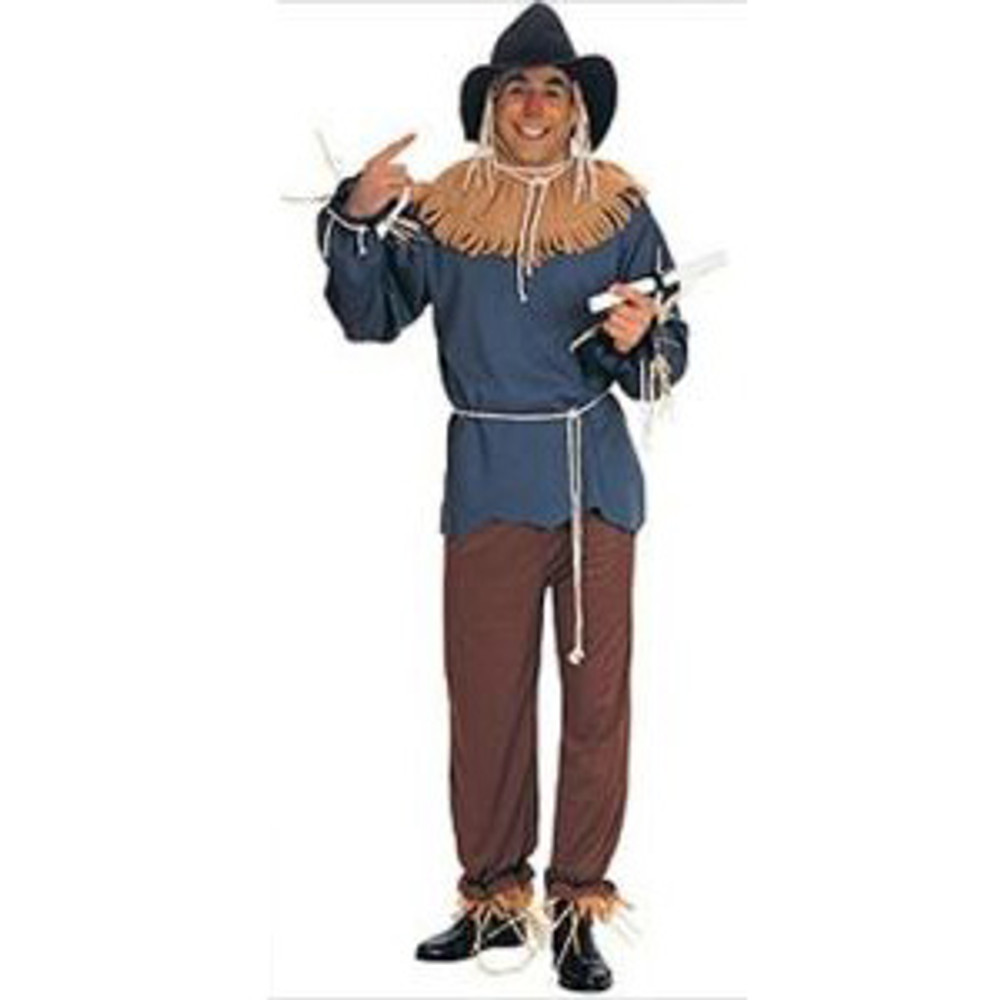 We know you're already a princess, but it's about time you started dressing like one! Our range of Disney Princess Costumes are perfect for book week. Every girl loves to dress up as a princess and we have the whole range including Belle costumes, aurora costumes, sleeping beauty costumes, snow white costumes, princess jasmine costume, pocahontas costumes, cinderella costumes and more. 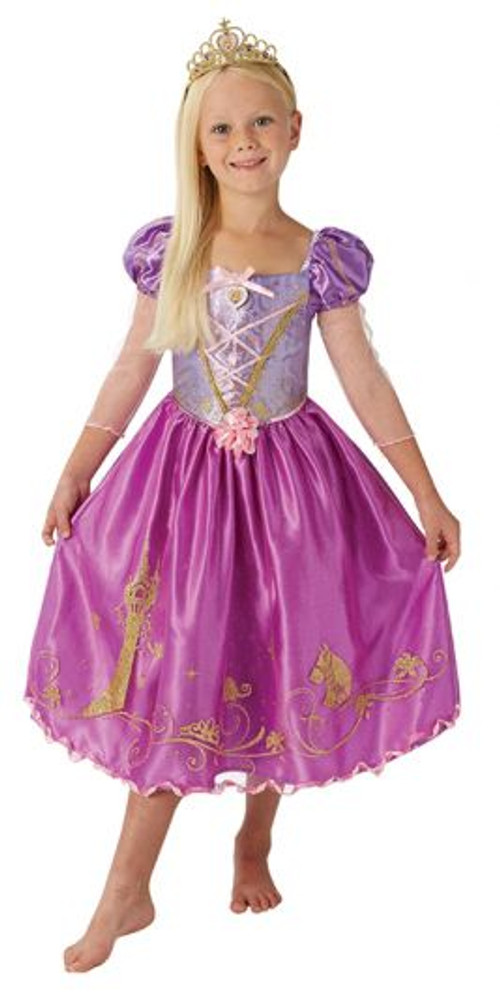 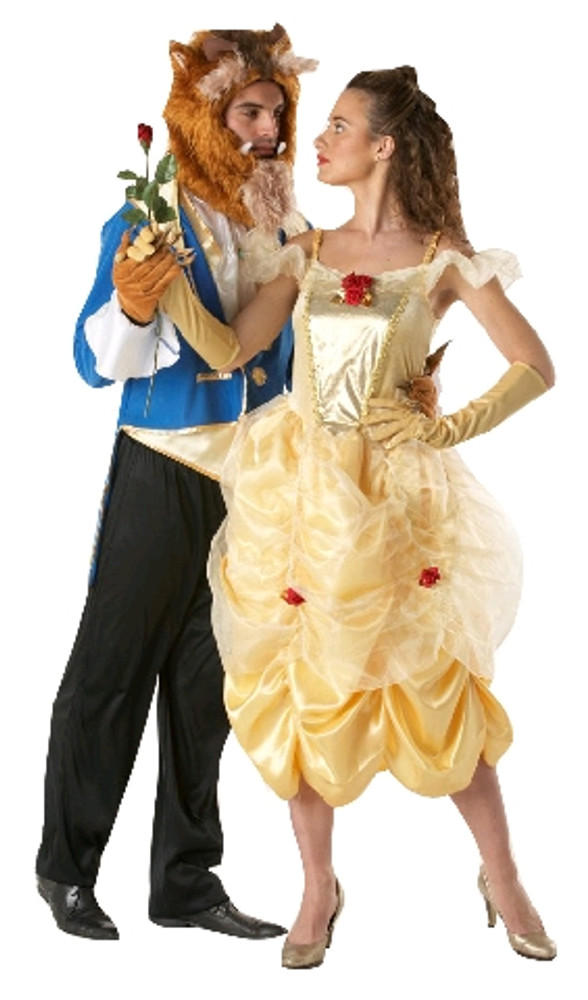 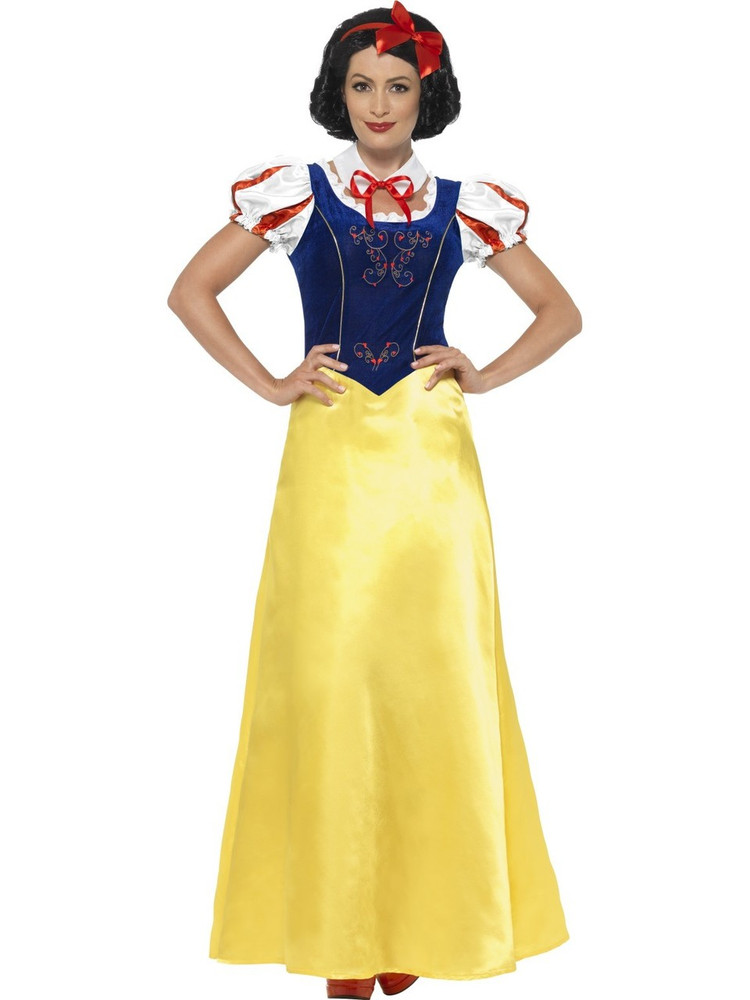 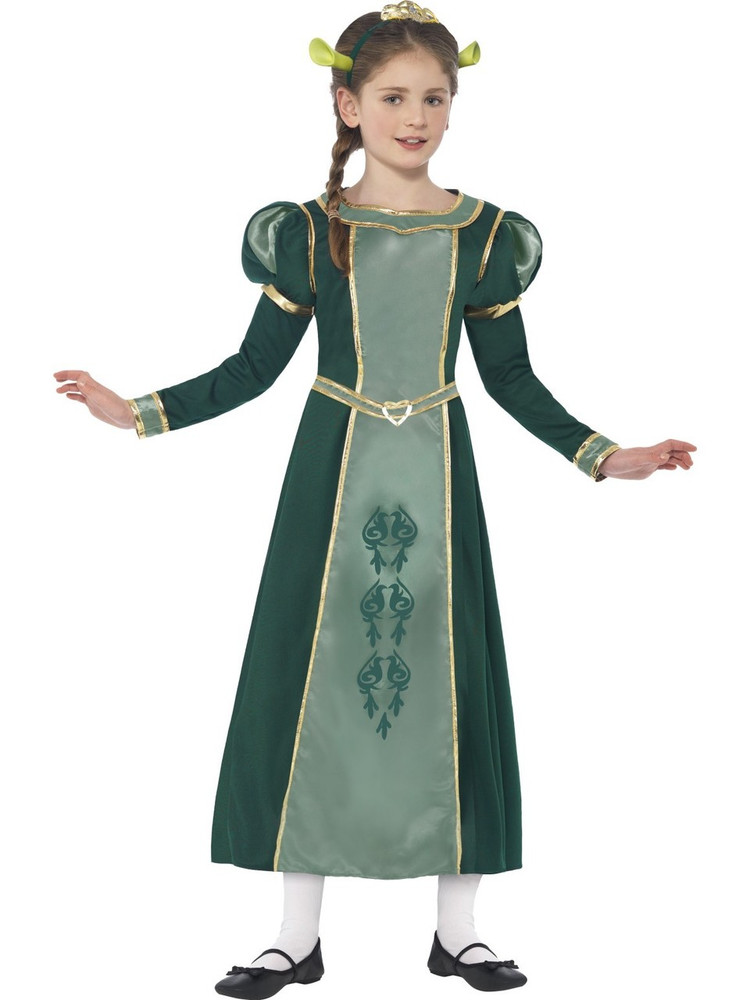 Shop from our costume shop hornsby or online with fast shipping to Sydney, Melbourne, Brisbane, Adelaide and Perth.