A month from now we're going to be sitting by the fridge eating the leftovers from the marvellous Christmas feast! But for now...it's time to get our Christmas costumes ready! For your ultimate Santa Costume (or to some of us, Father Christmas Costume) we've got the whole Santa set covered. Ranging from Santa glasses, a Santa beard, Santa sack and Santa boots, everything head to toe Santa Claus 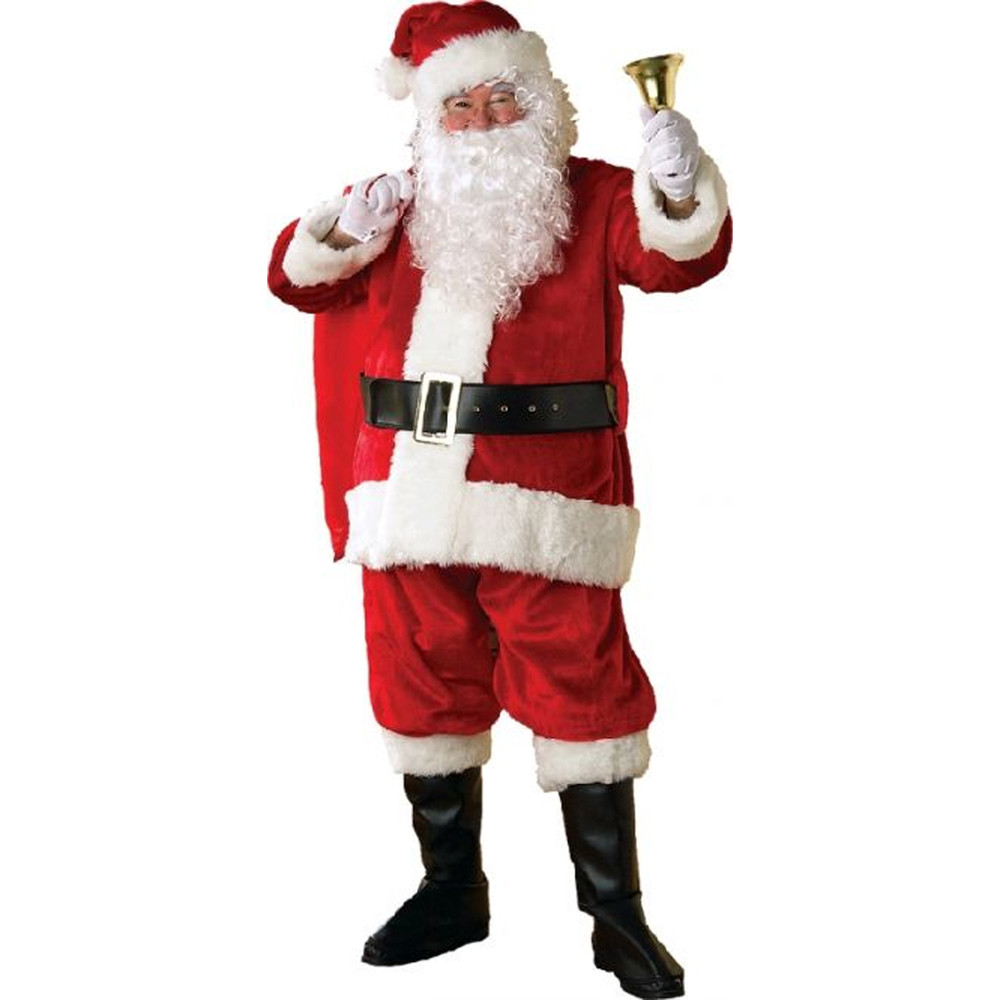 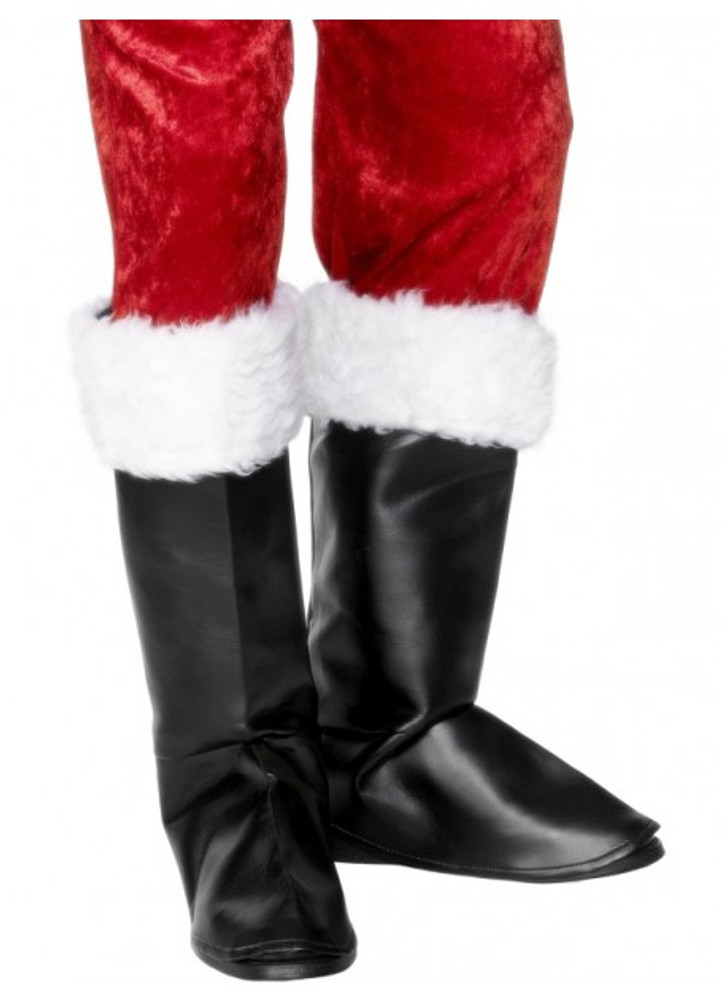 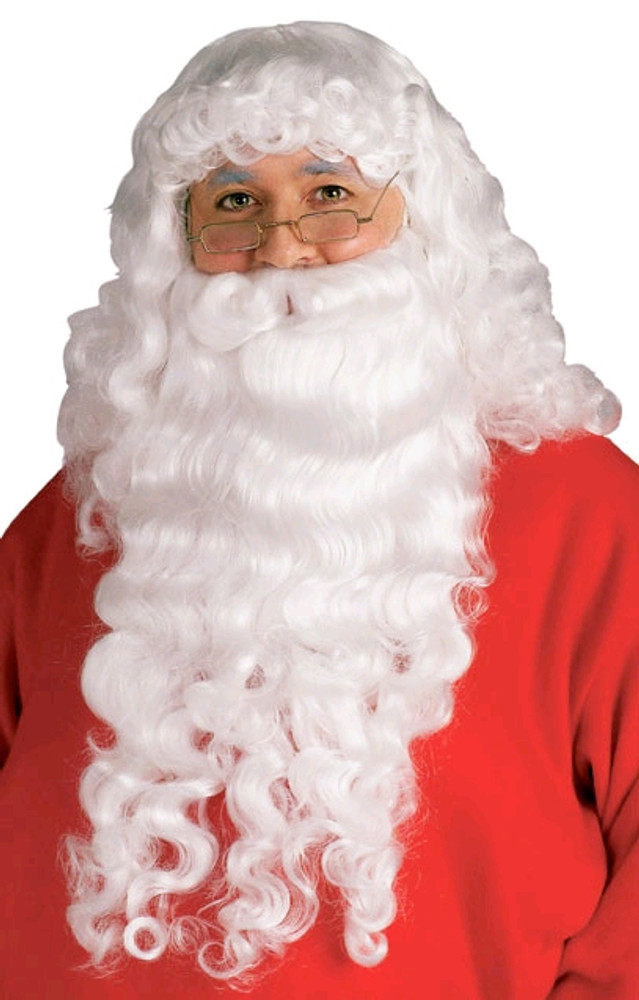 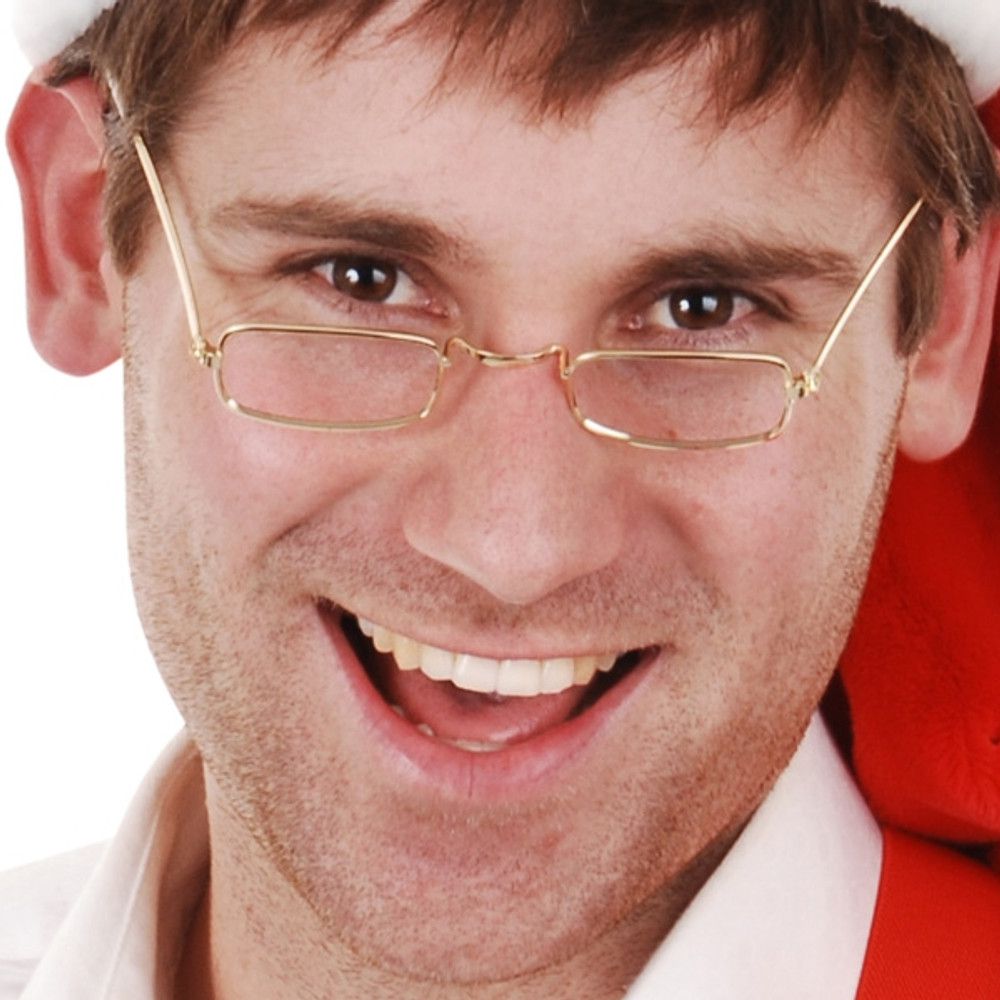 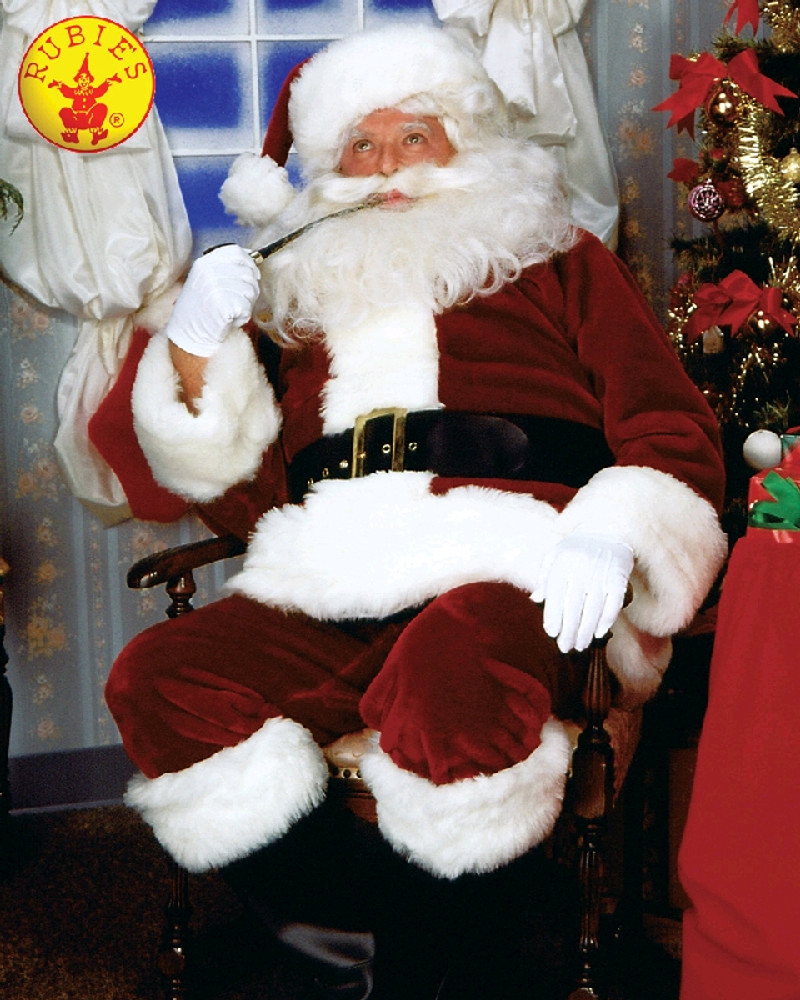 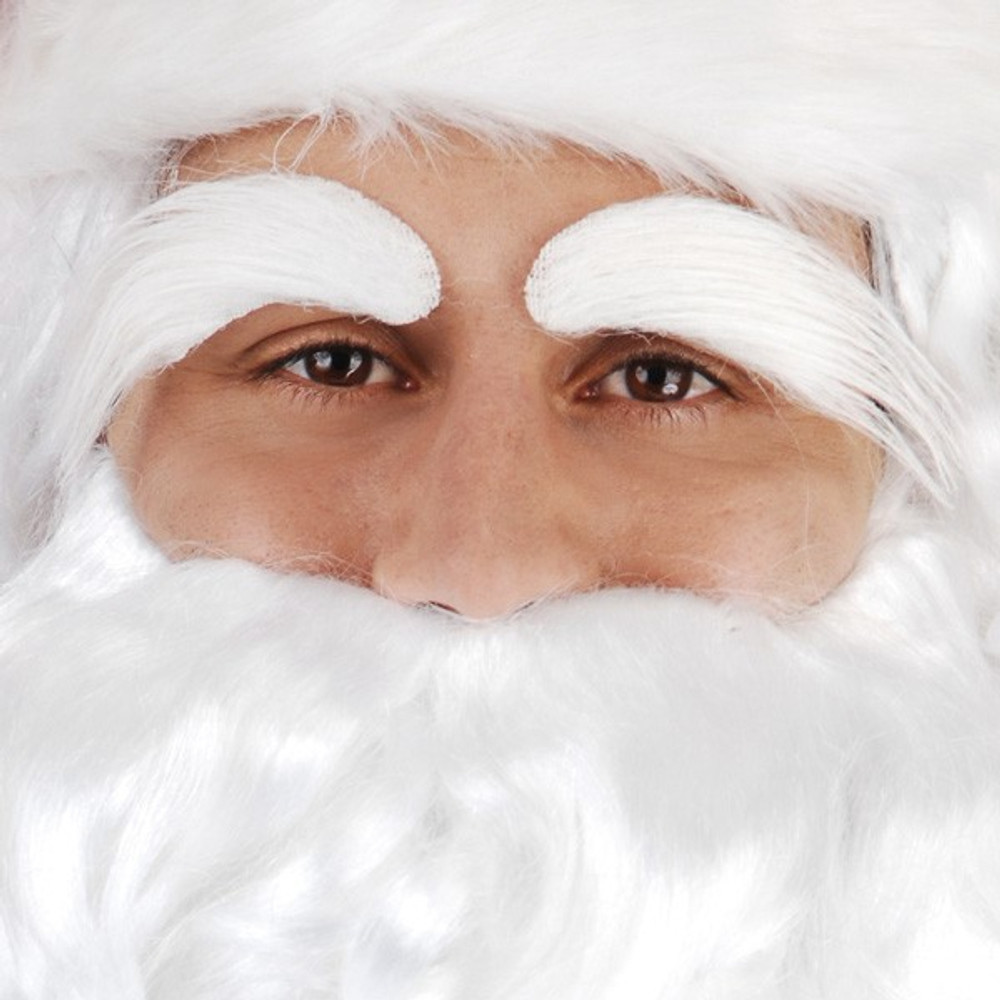 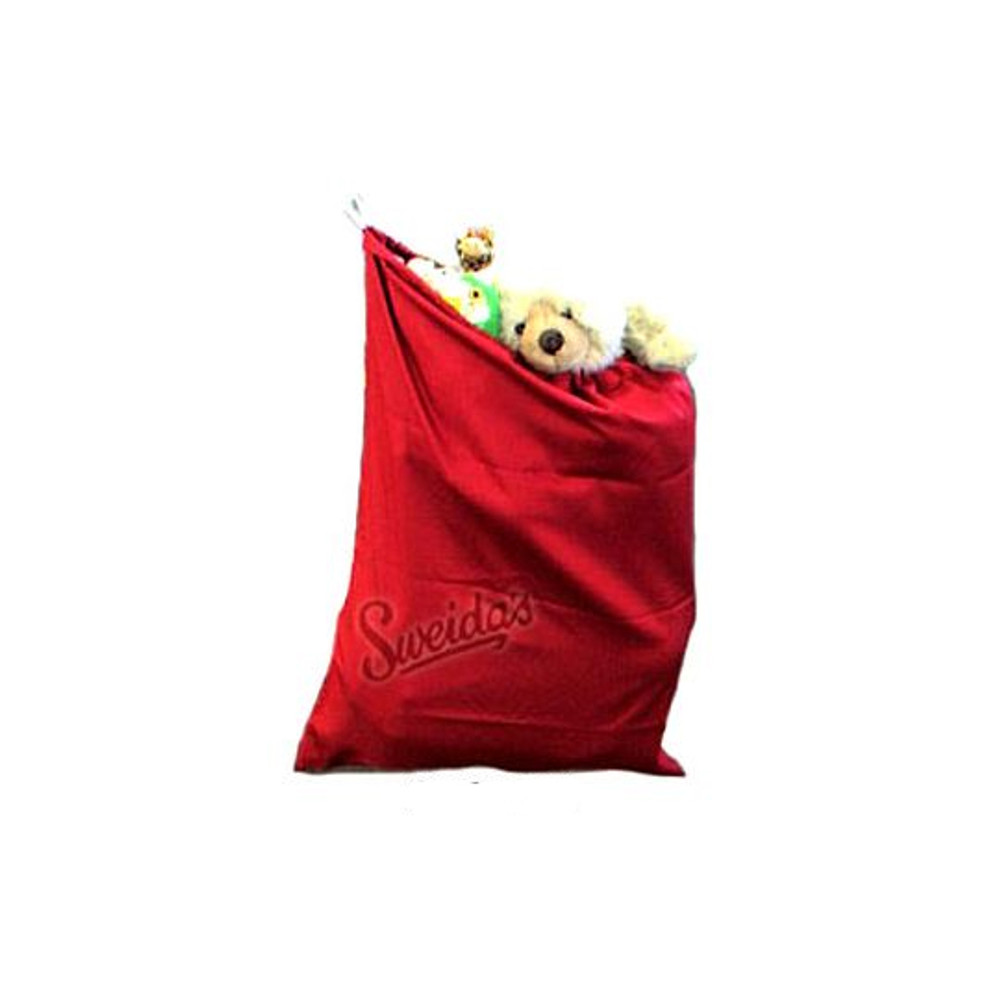 Christmas gifts us the time to be close to family and friends. A time of merriness and glorious feasts, and of course a wonderful time to have some fun and dress up in some awesome Christmas Costumes! Whether it's for the carols, an office Christmas party or suprising the kids on Christmas morning in a Santa Claus Costume...we've got your Christmas costume covered from head to toe! With fast Australia-wide shipping and Zippay and Afterpay avaliable for all of our costumes, you're sure to get your Christmas costume in time!

A Merry Christmas to you and your family,