Men, steer clear, for heart-throb Elvis Presley, is back in business and it's show time baby! But first...check out these moves!

SHOP Elvis Gold Suit Mens Costume. -- coming with a gold suit, gold jacket and trousers, this Elvis costume is one to catch the eye. 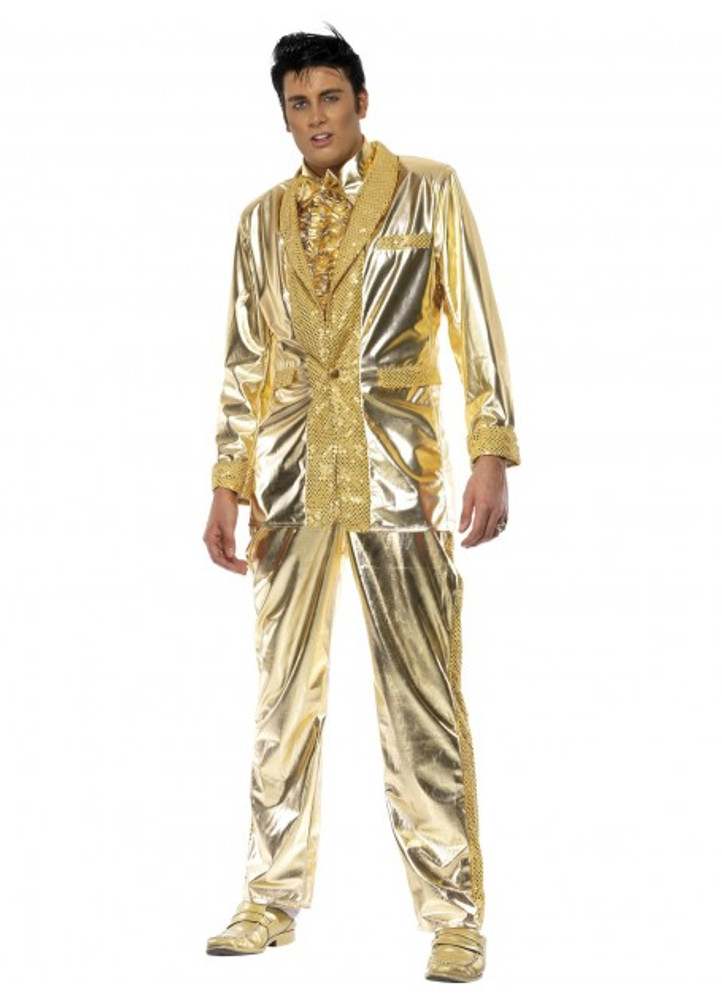 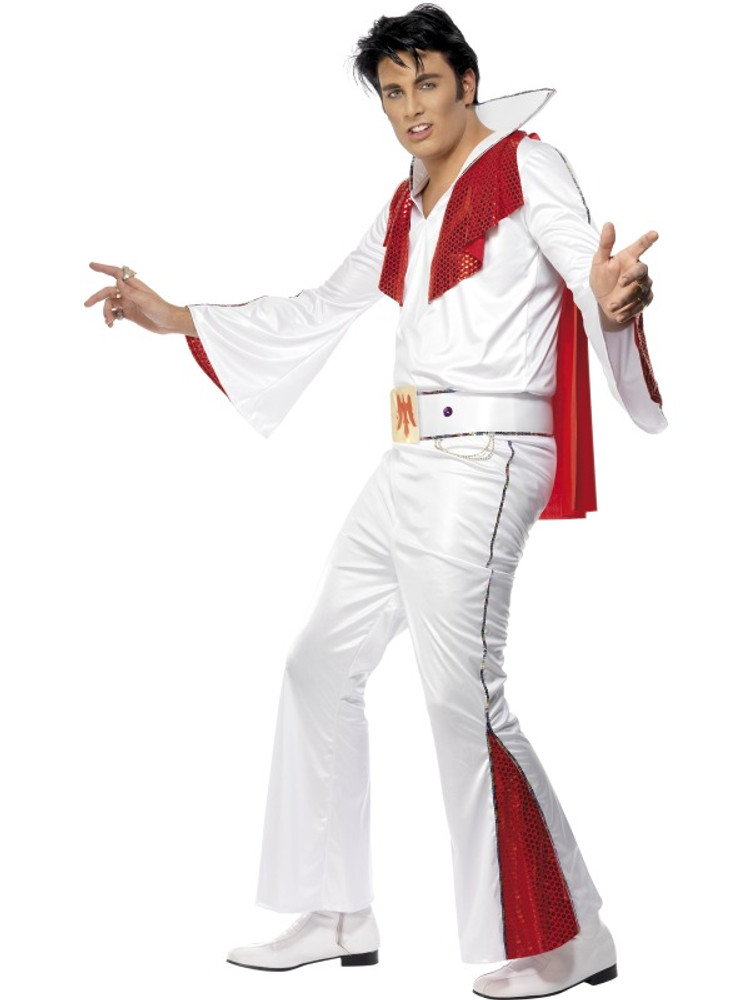 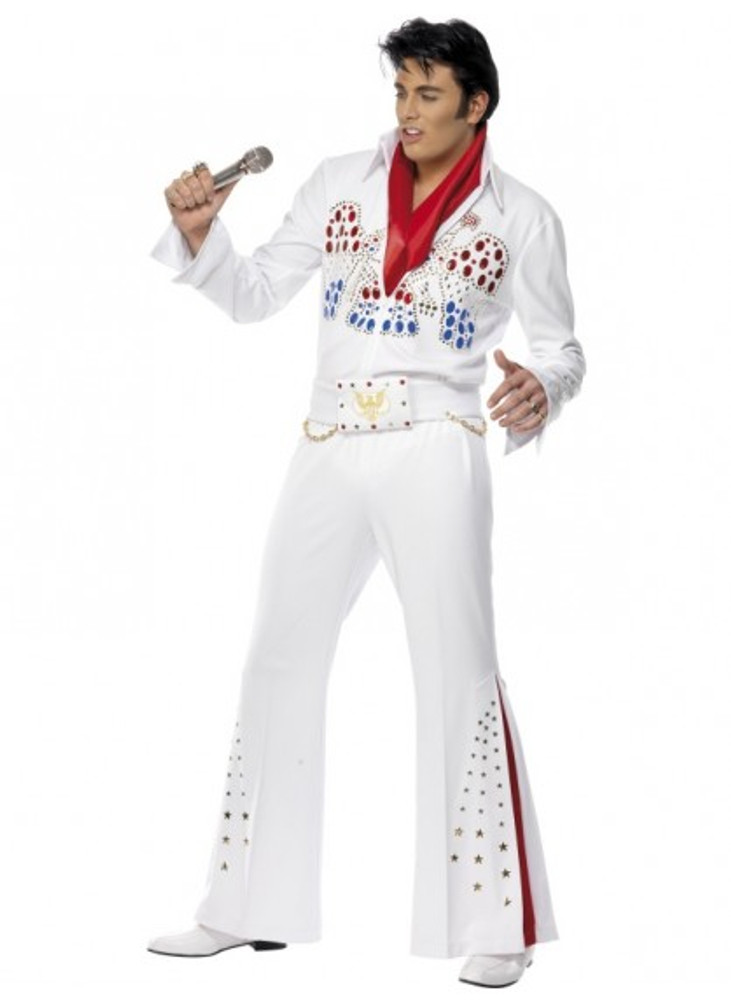 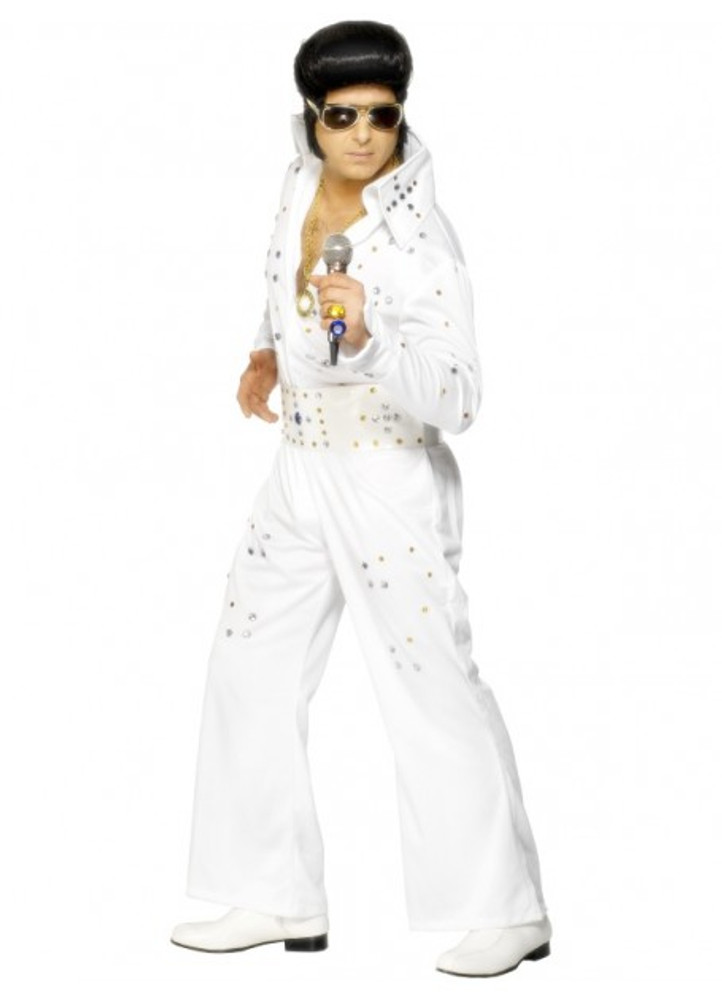 With fast, Australia-wide and international shipping available for all of our costumes, you'll be sure to get your costume in time for your special event!