At Costume Direct, we have recently introduced our newest costume range for pets! Our pet costumes are available in our most popular themes like superhero pet costumes, star wars pet costumes and more. Our range is perfect for dogs and cats and the adorable outfits are very affordable! 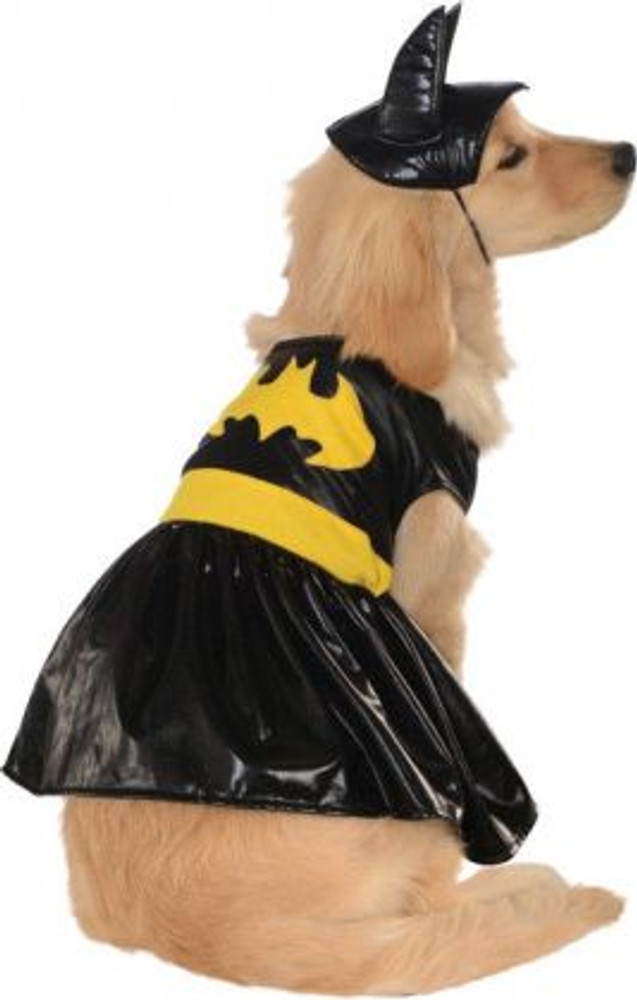 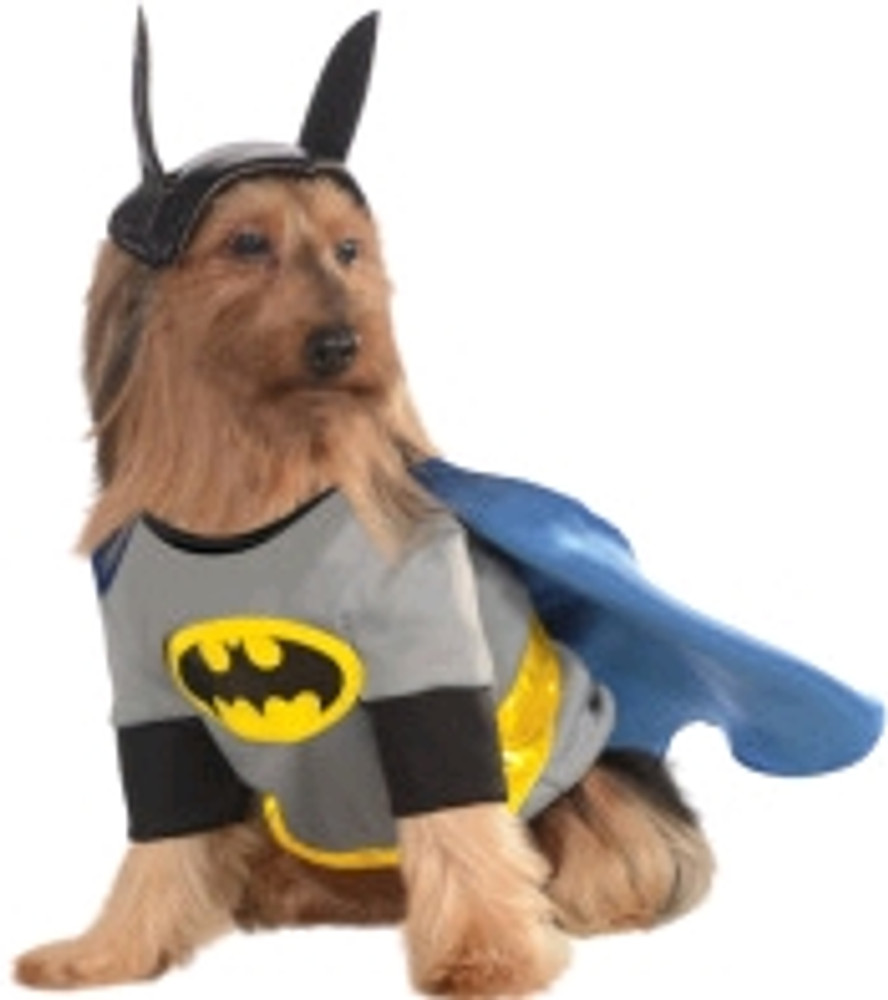 Include your dog in the costume party with these adorable batman costume and batgirl costumes. 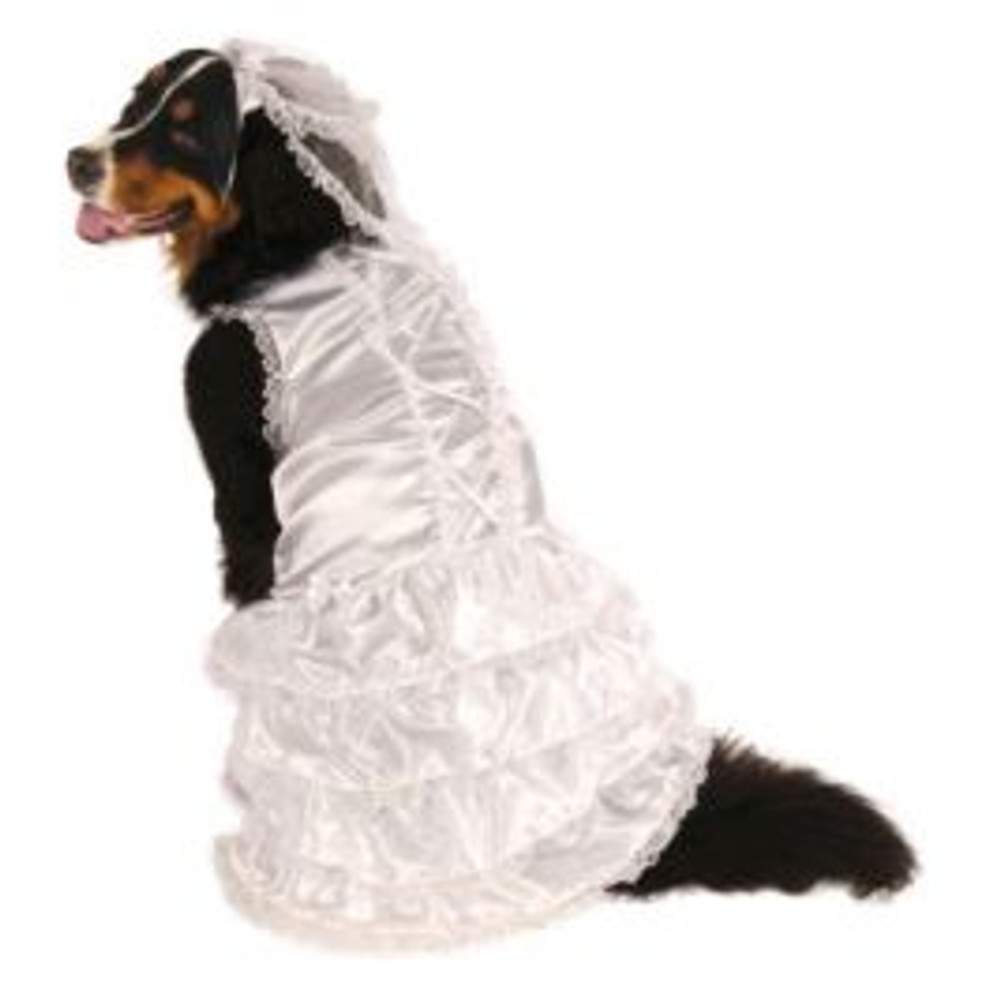 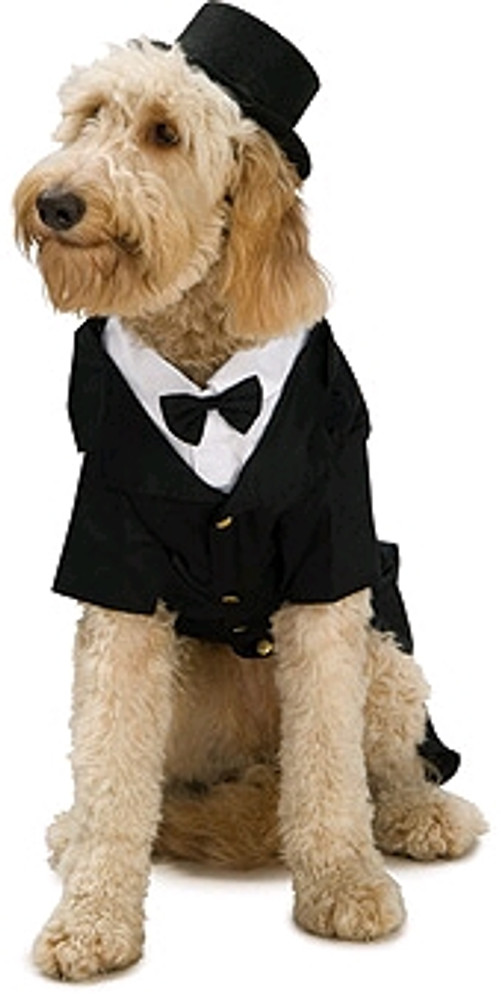 And who doesn't want their pets to get married! How adorable are these bride and groom pet costumes! 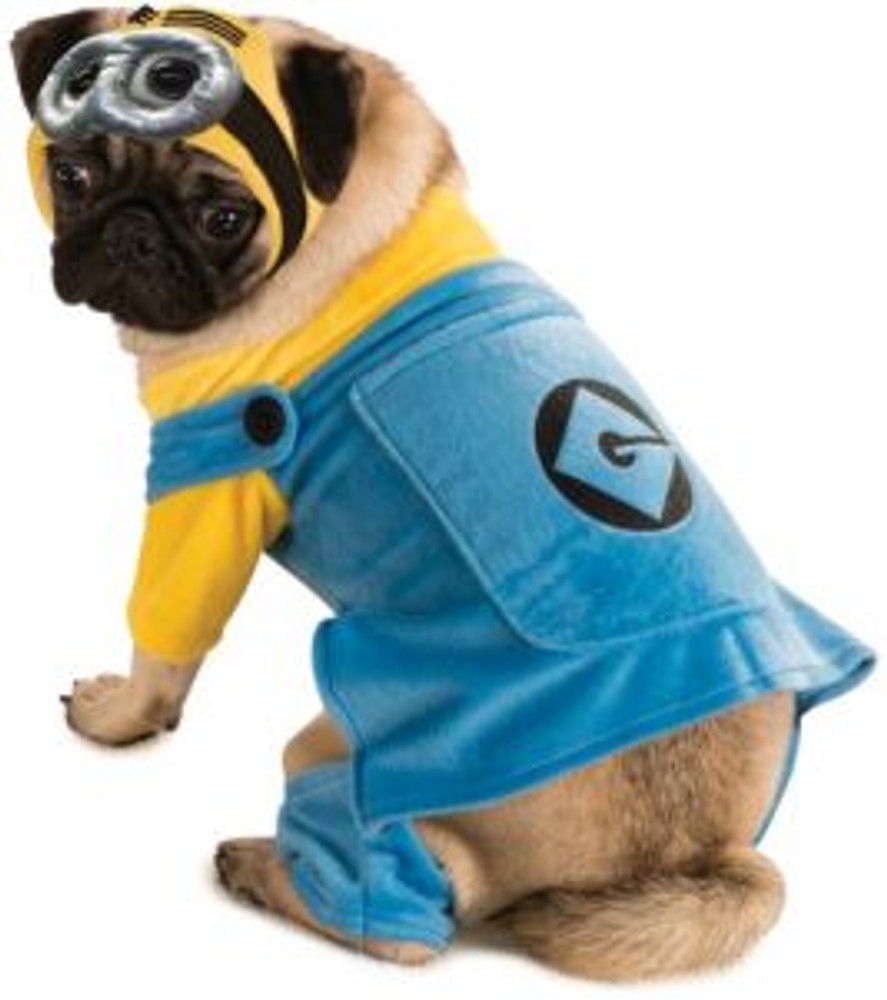 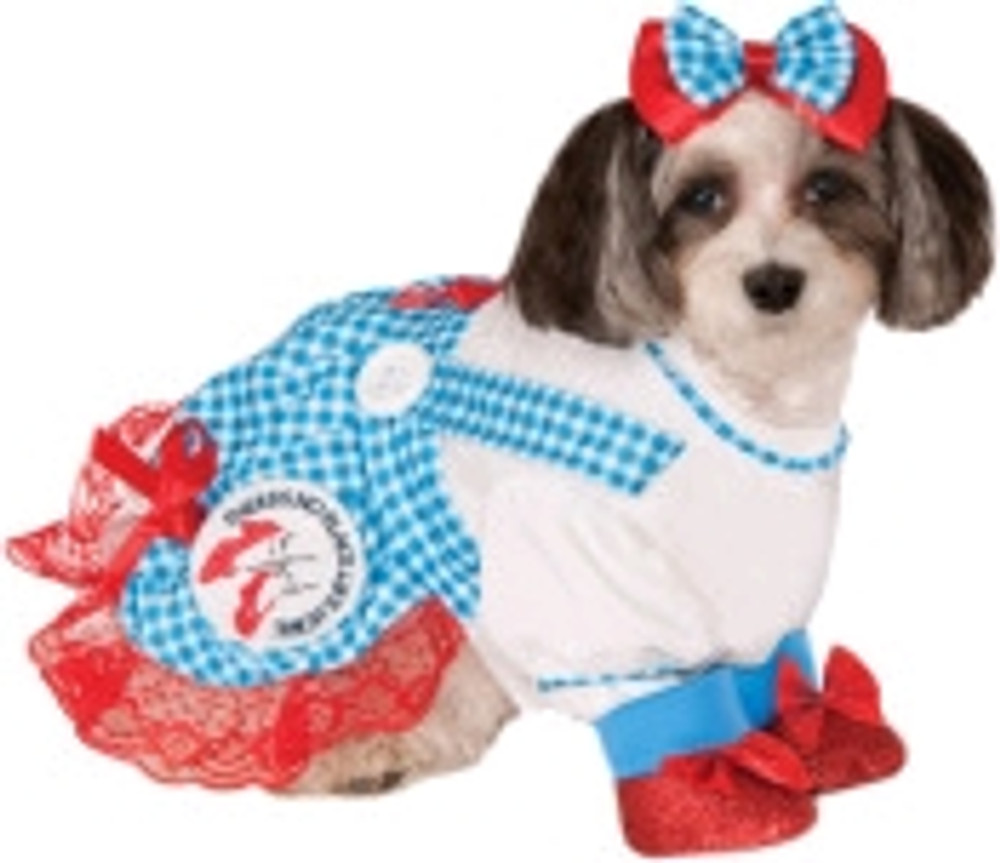 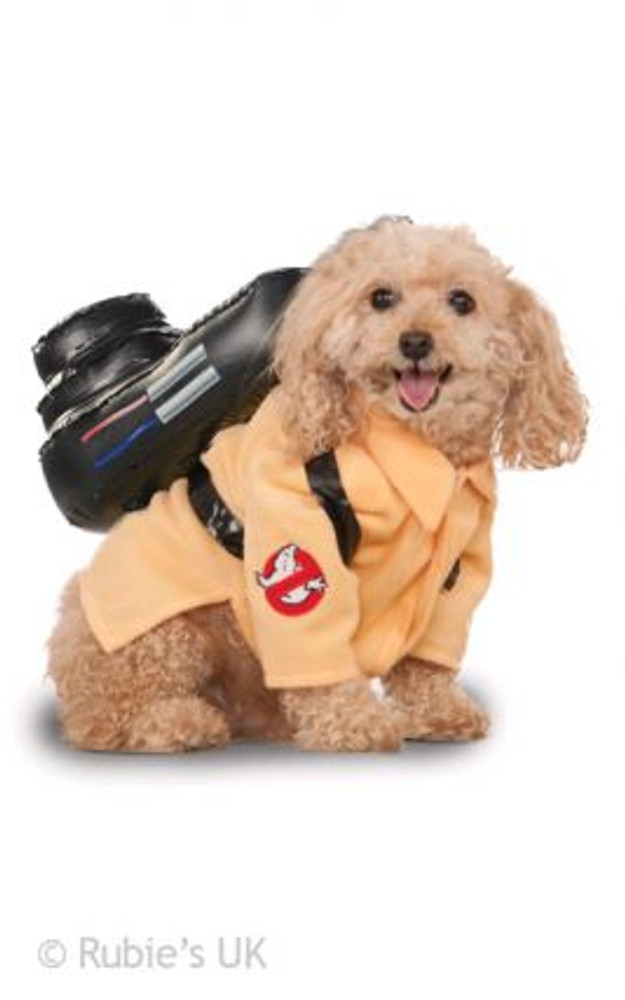 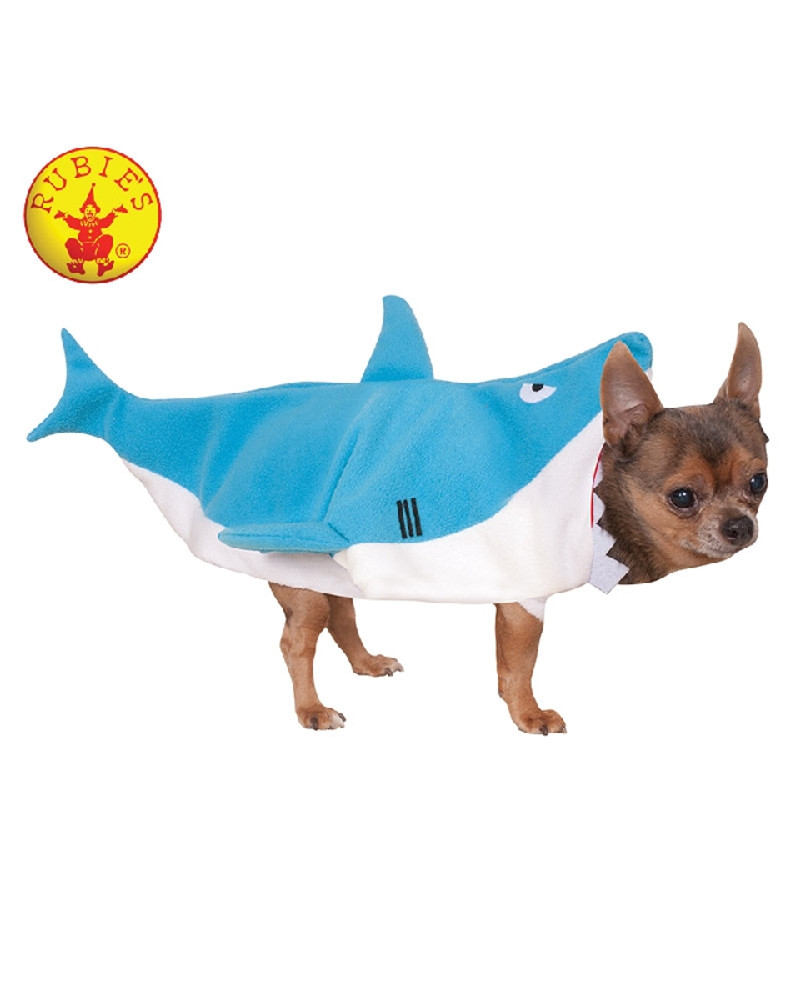 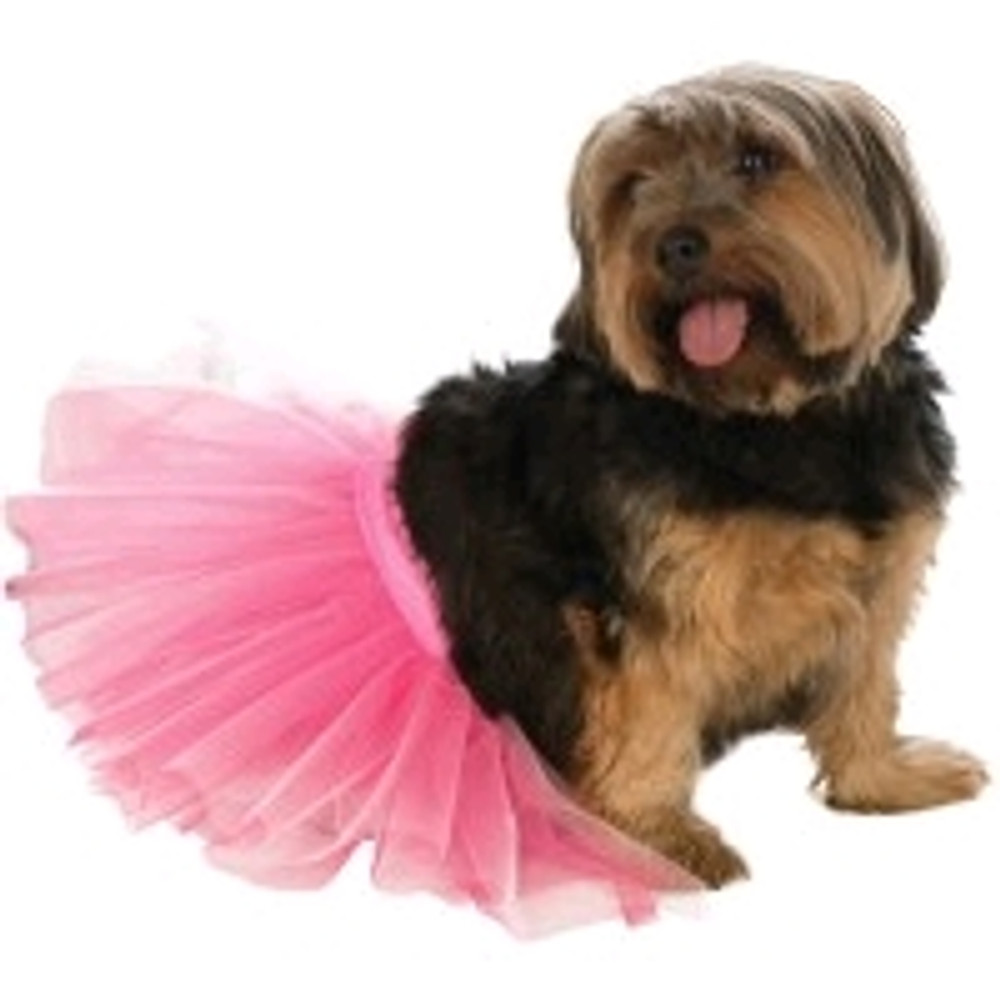 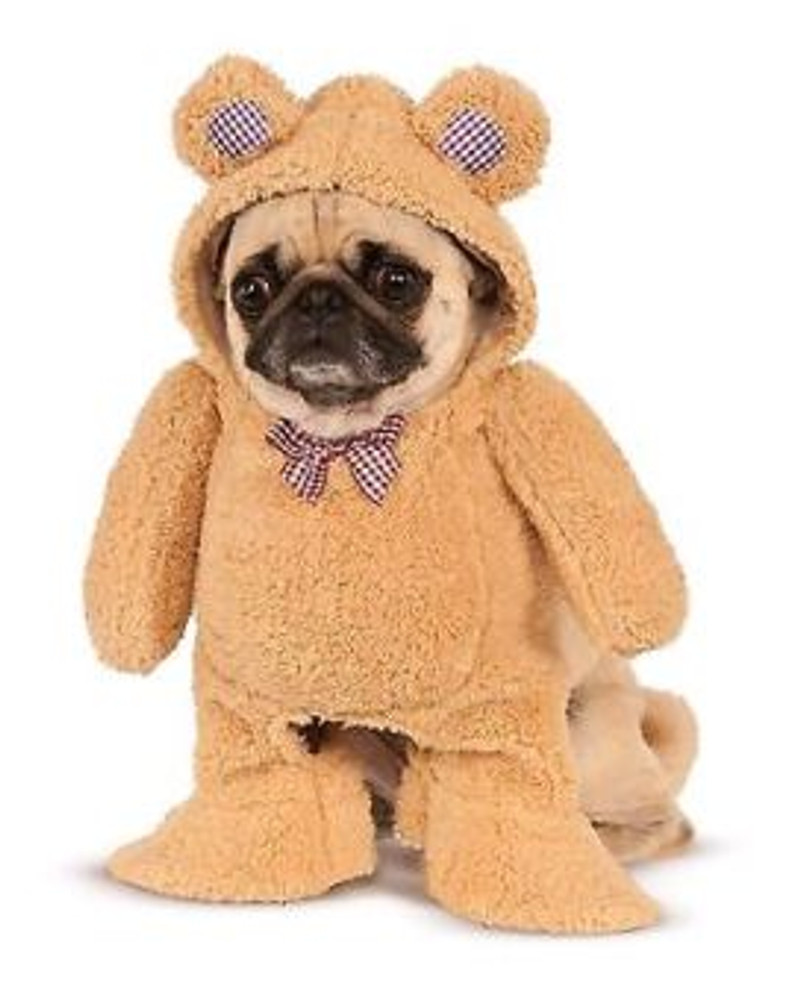 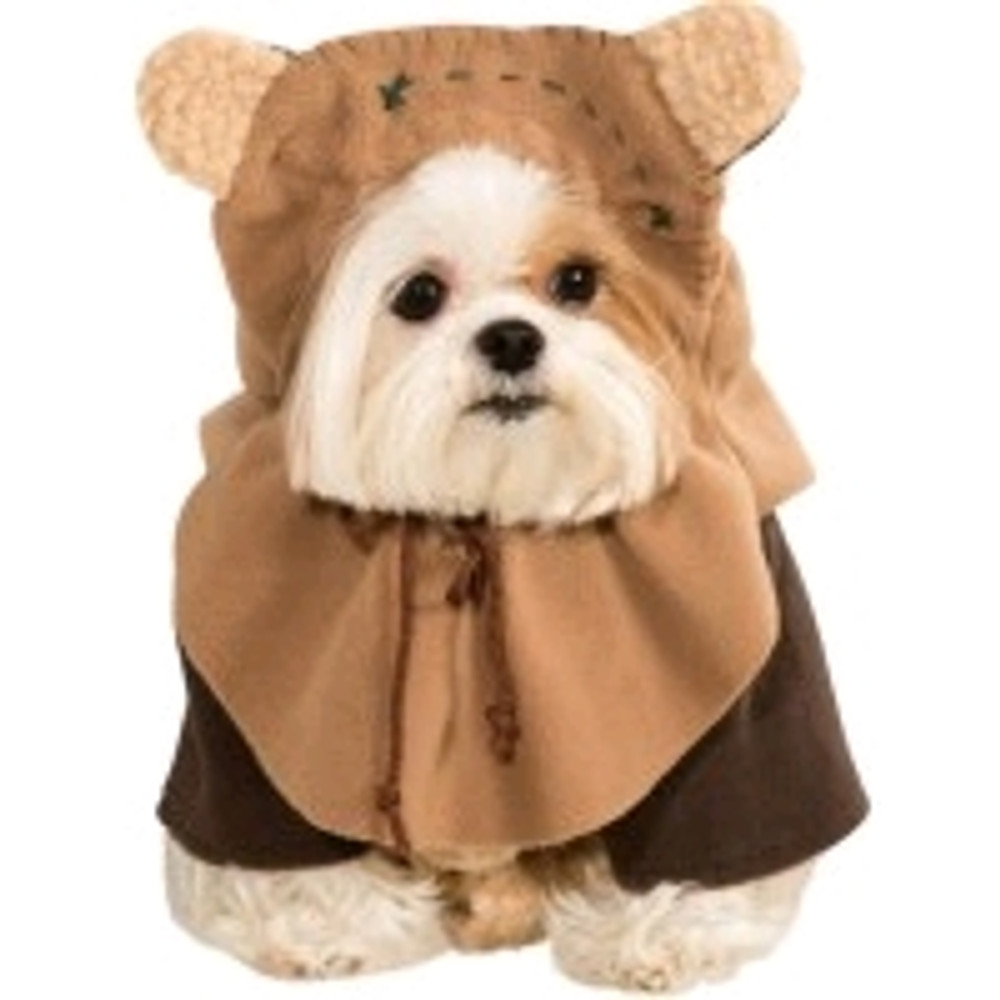 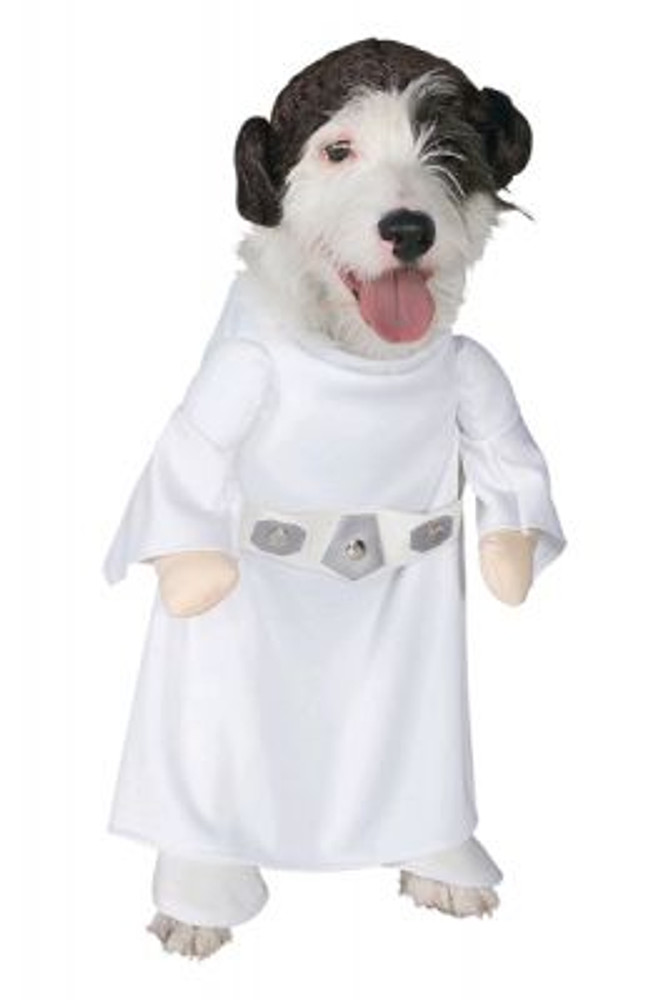 These are just some of the adorable pet costumes we have available! There are plenty more Star Wars pet costumes and Superhero pet costumes, as well as other movie and television costumes. We have a costume shop in Hornsby, otherwise ship Australia wide to Sydney, Melbourne, Brisbane, Perth and Adelaide.