The Wiggles Costumes and Accessories! 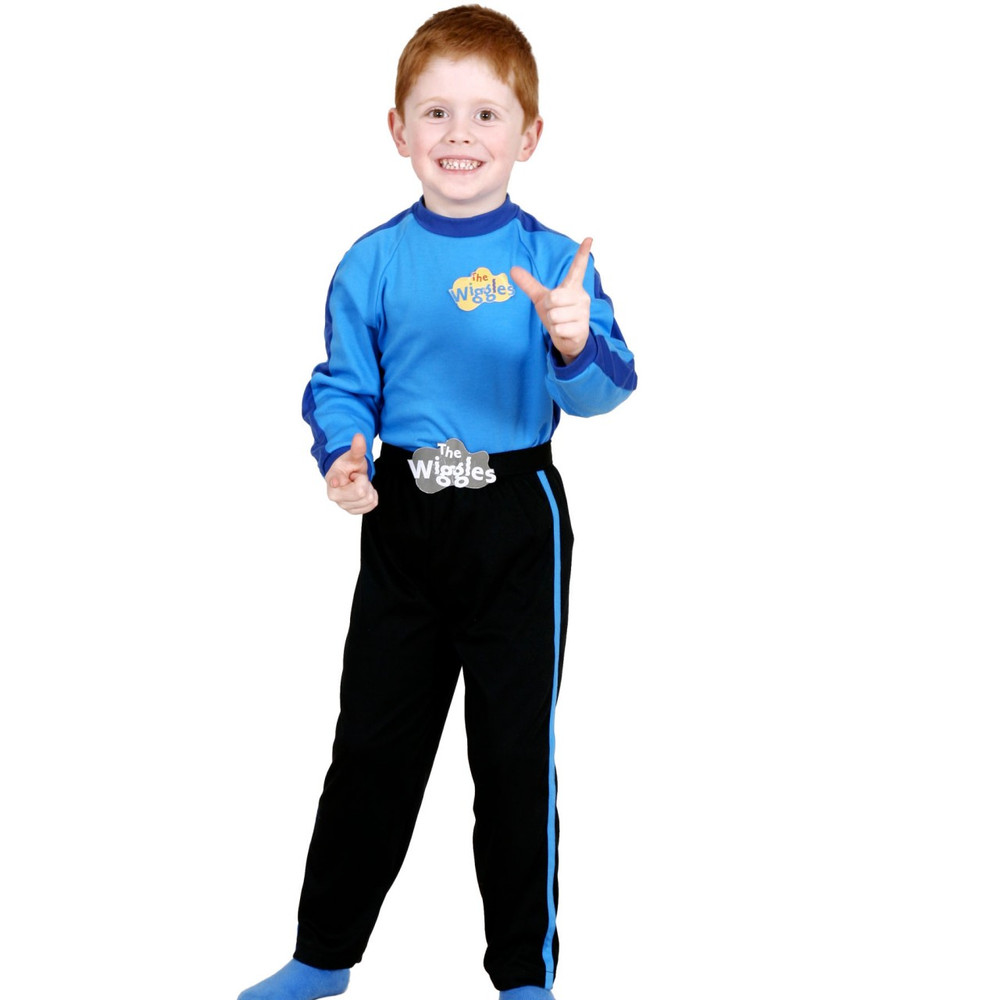 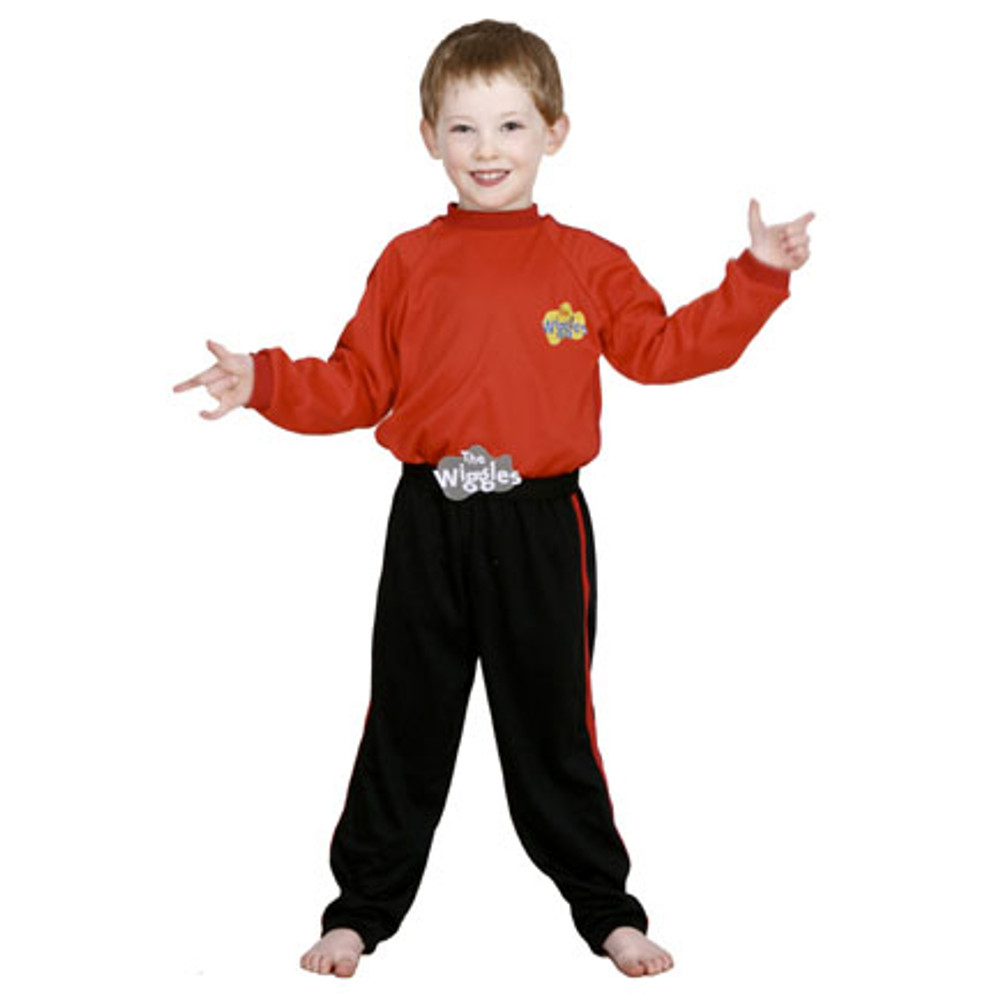 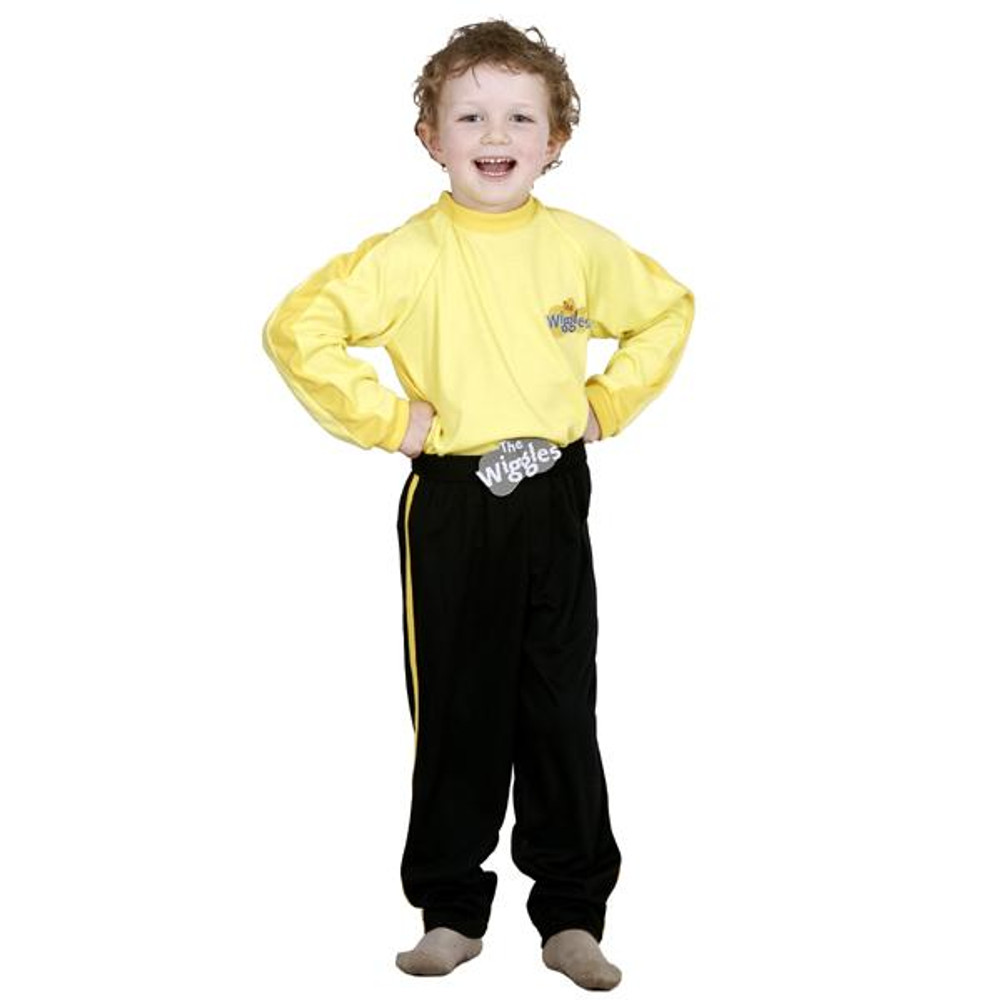 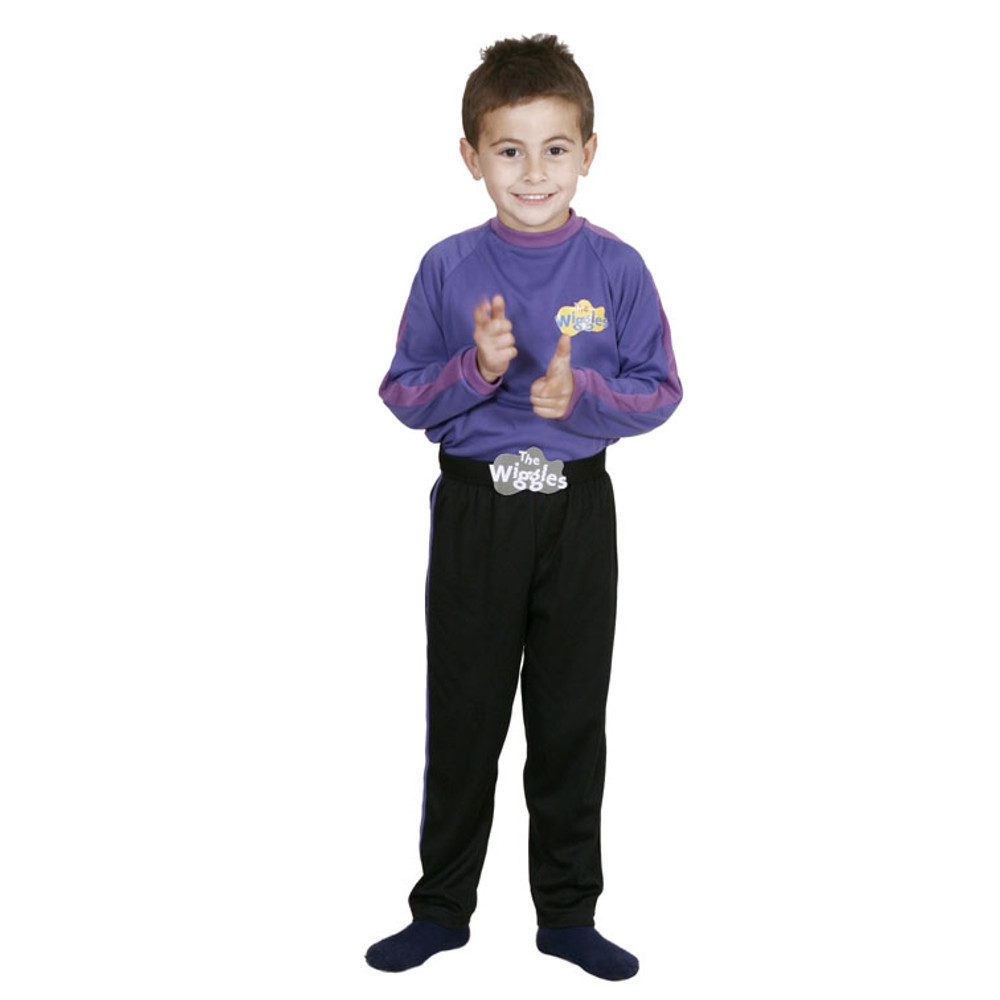 These are the main Wiggles characters, and are great for the kids to dress up in, for both boys and girls. These would be great for book week costumes, as well as a group costume to a birthday party. These kids costumes would be a great investment, as kids are always re wearing their costumes around the house for dress ups and games! 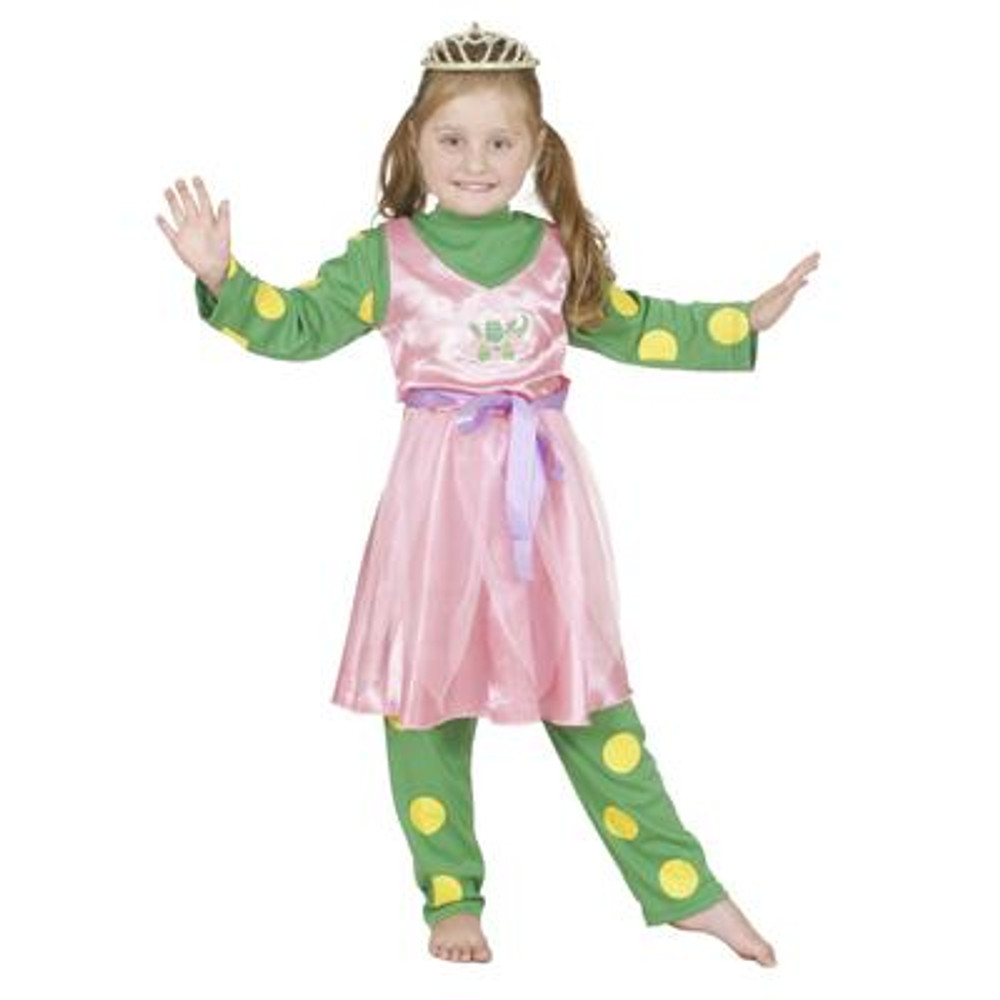 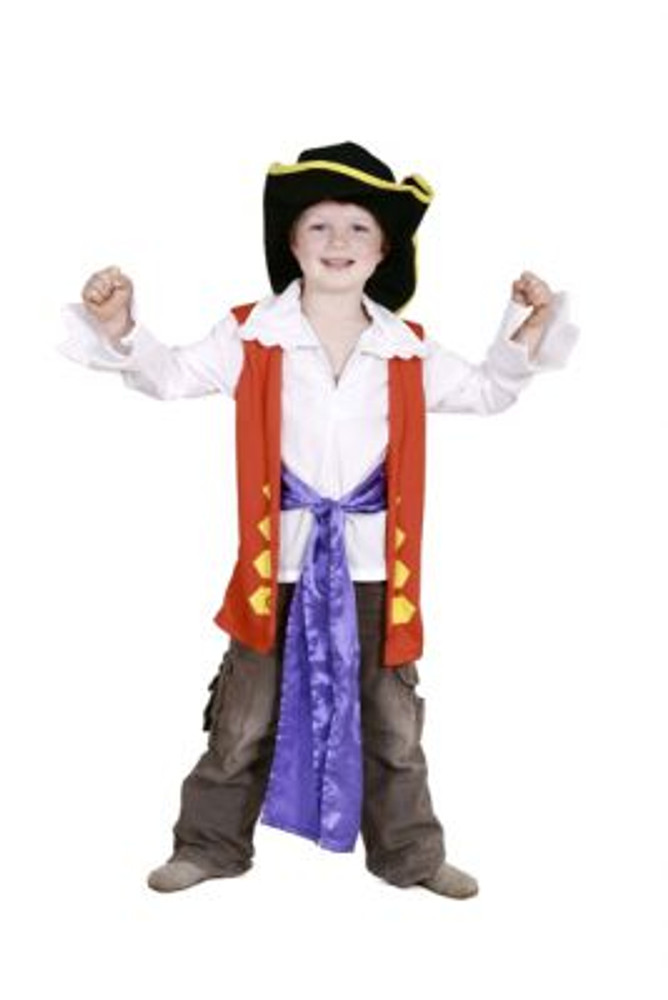 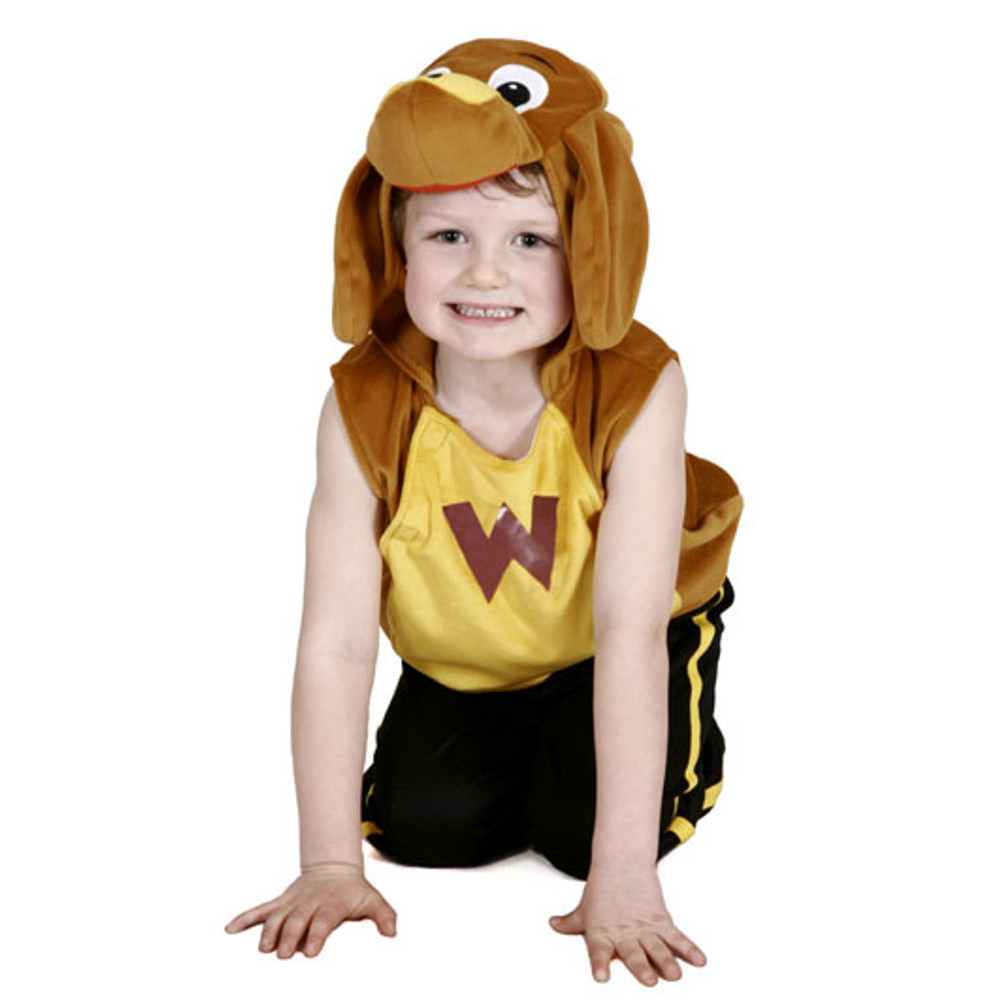 And of course, we couldn't forget Captain Feathersword and Wags the Dog costumes when it comes to the Wiggles costumes. These would be perfect for little Wiggles fans who are attending one of their shows and want to dress up as their favourite character. 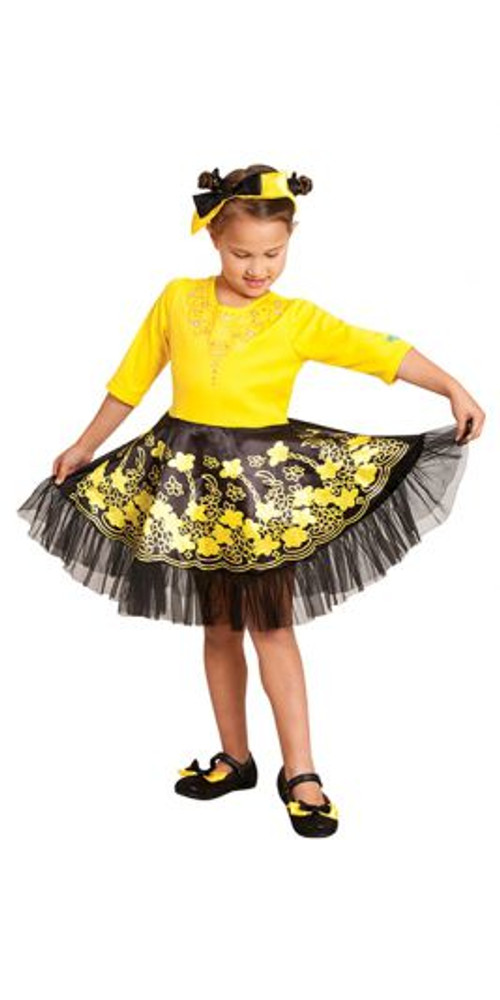 And of course, we have some gorgeous ballerina dancer costumes for the little girls! The introduction of the girl wiggle was very exciting for all the little girls. The Emma wiggle is very popular, and these beautiful dancer tutu costumes are perfect for your little ones.