At Costume Direct we love era costumes! These are always a great costume party to throw and are often really easy for everyone to dress up for. The 1980's is one of our best selling costume era's and the 80's was all about the Top Gun costumes. Our range has men flight suit costumes, women's flight suit costumes, aviator costume sunglasses, paratrooper costumes, top gun bomber jacket, aviator jacket and more. 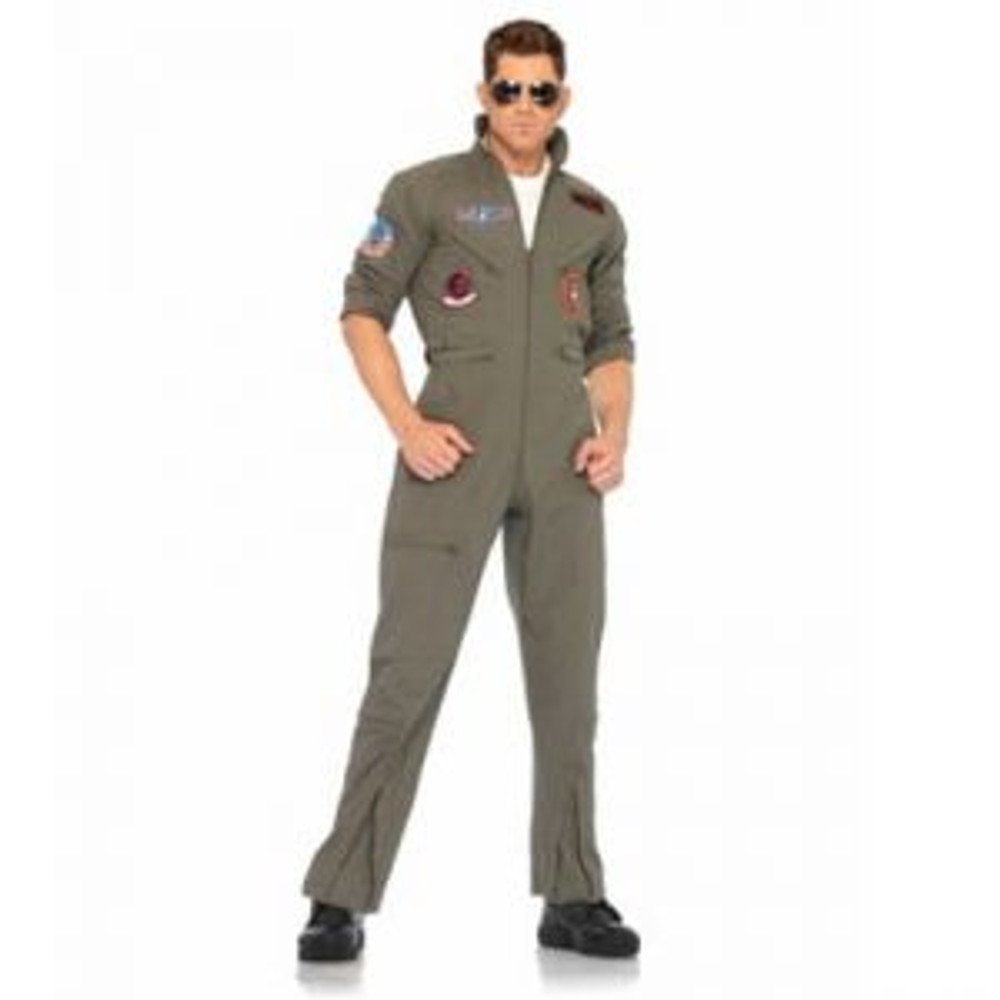 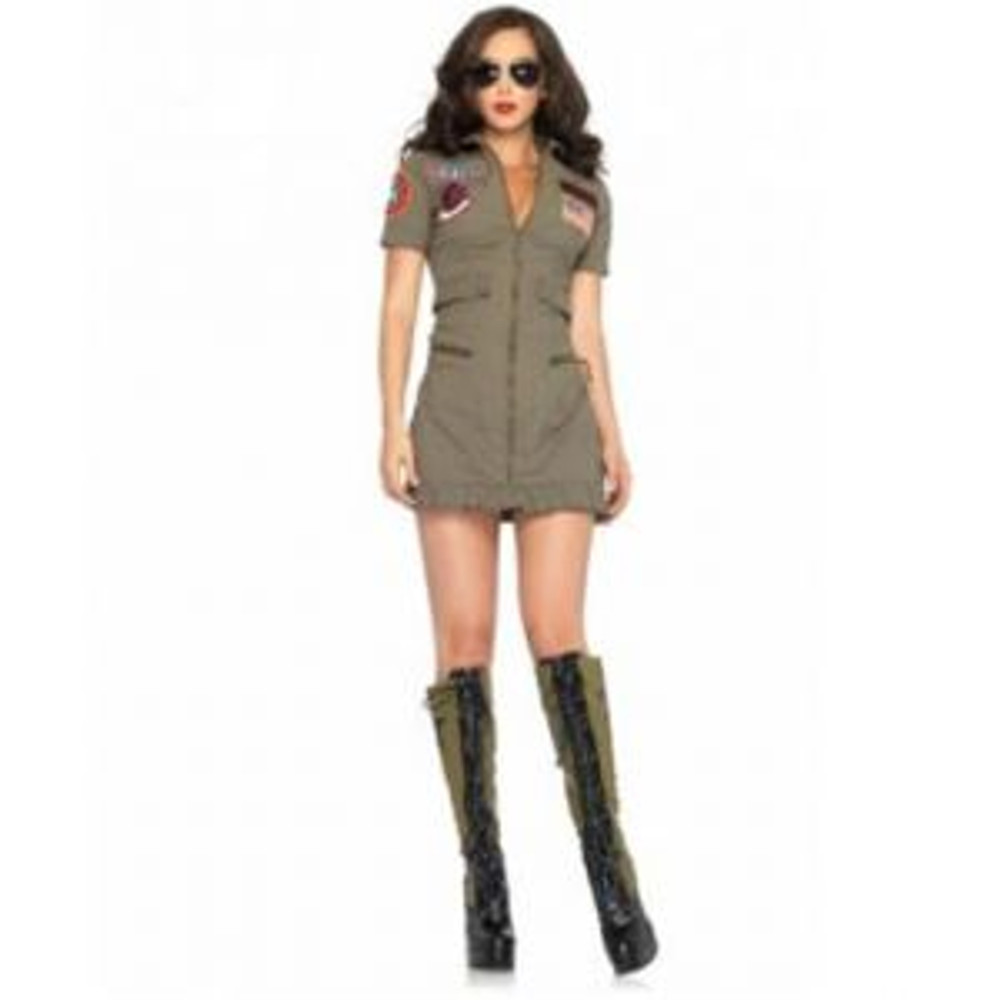 These are two of our best sellers when it comes to 1980's Top Gun costumes. The classic flight jumpsuit is available for both men and women. These would make a great couples costume perfect for Halloween costumes, a 1980's themed party or an Office Christmas party. 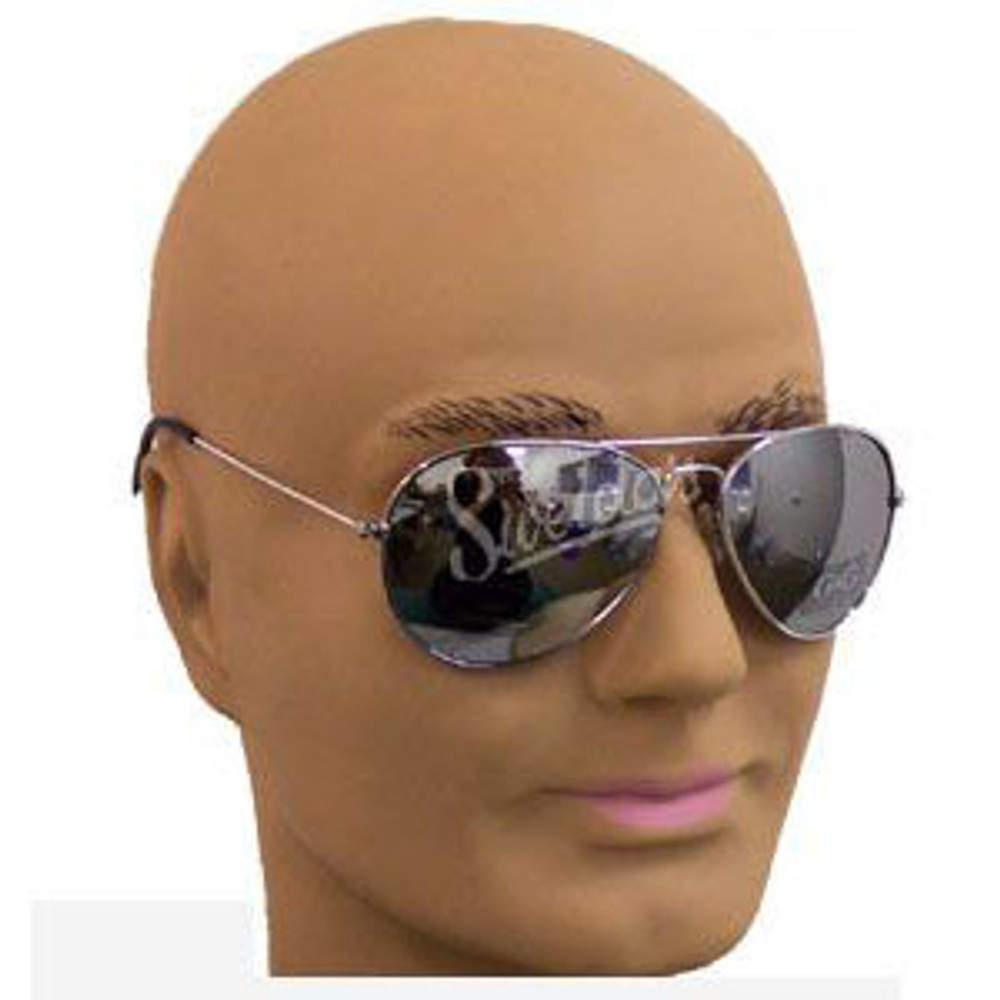 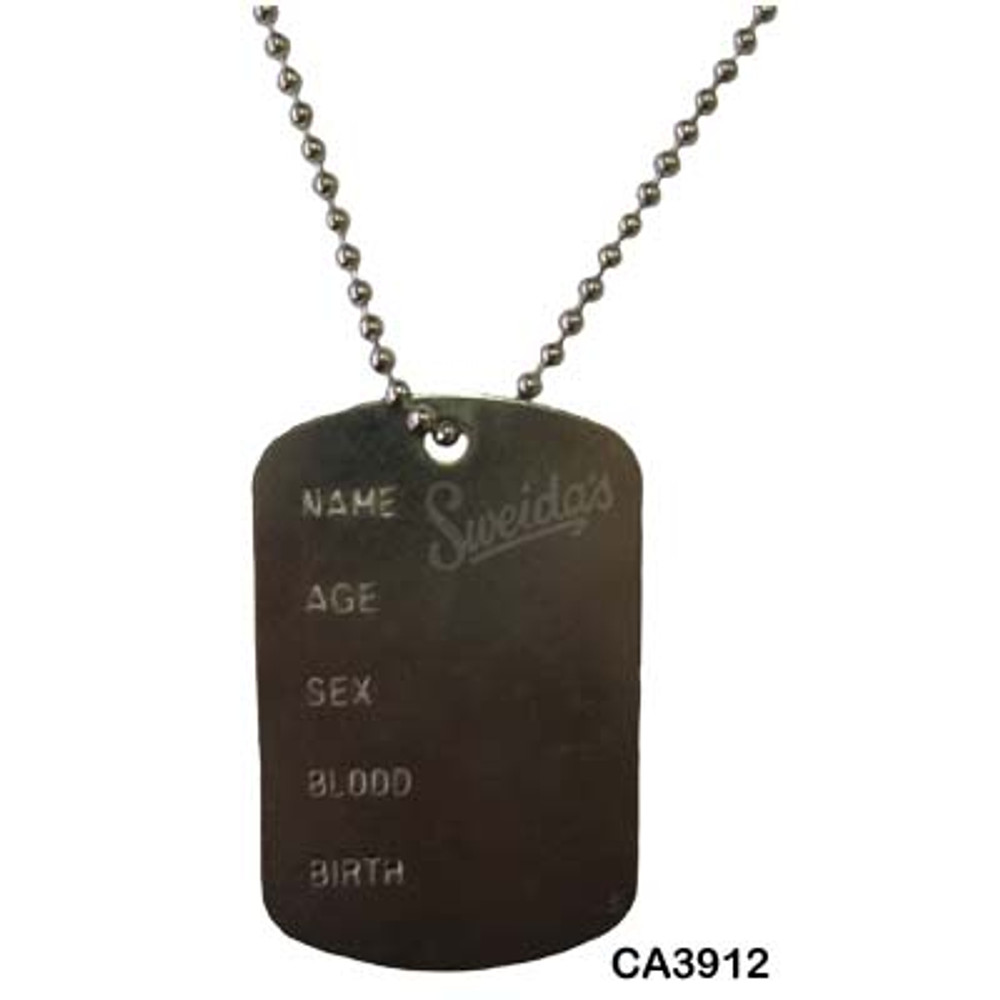 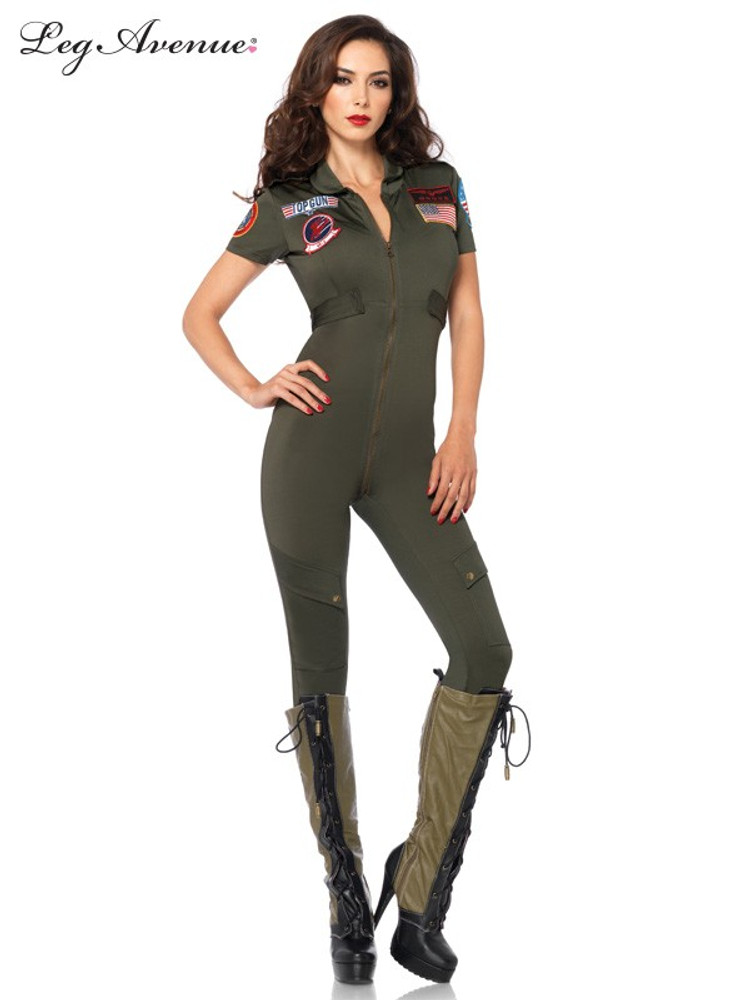 If you're looking for an accessory to match with your Top Gun costume, or don't want to go all out for a costume this 1980's Top Gun Aviator Mens Bomber Jacket is perfect. The 1980's Top Gun Womens Aviator Jumpsuit is a great option if you'd prefer a jumpsuit to the dress.

Our full range of costumes can be found online with fast shipping Australia wide, including Sydney, Melbourne, Brisbane, Adelaide and Perth. Otherwise our costume shop Hornsby is available for you to have a look and purchase or hire.