The 2018 book week theme is "Find your treasure." Although book week isn't until August officially, a lot of schools have theirs earlier, due to the busy end of your schedule! One of our best sellers for book week is Where's Wally! Where's Wally works perfectly for the theme this year, and everyone knows who where's wally is, so there isn't going to be any confusion as to who you are dressed up as. Where's Wally also makes a great teachers costume! Where's Wally can be re worn for costume parties, Halloween and any other costume events! 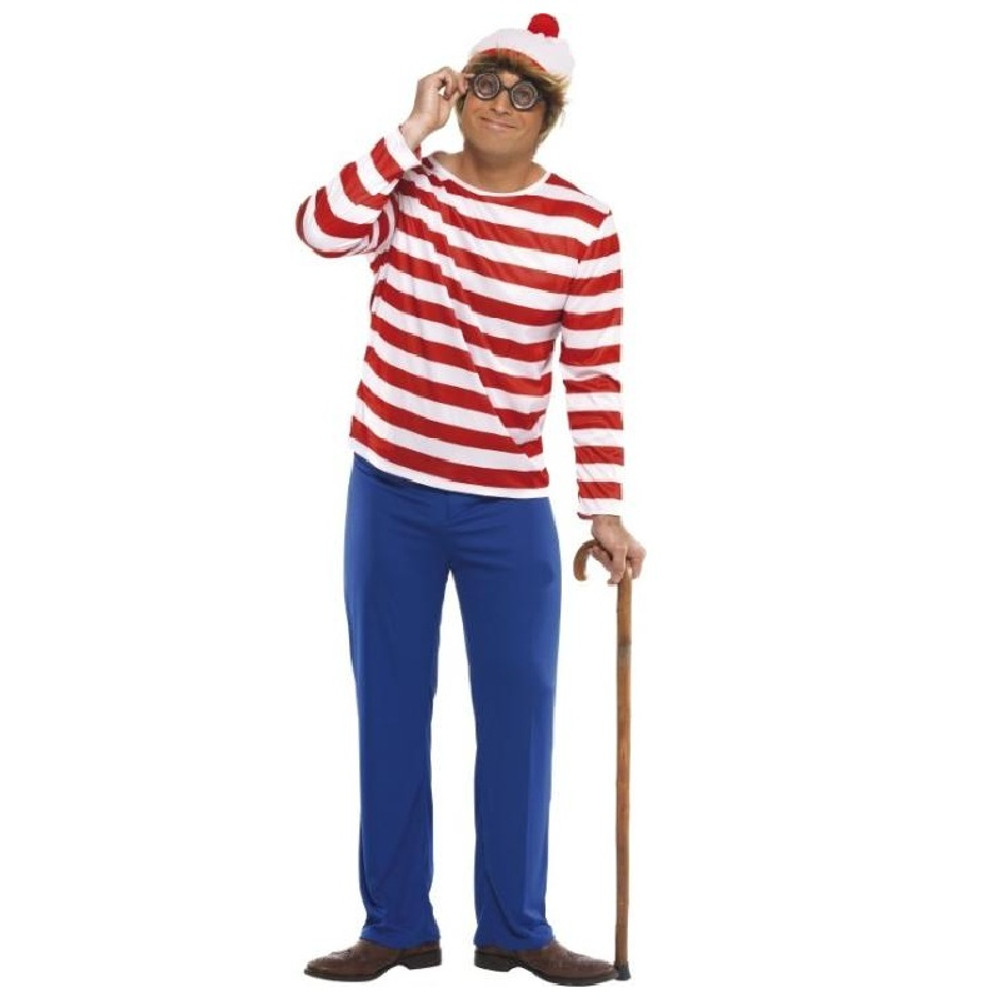 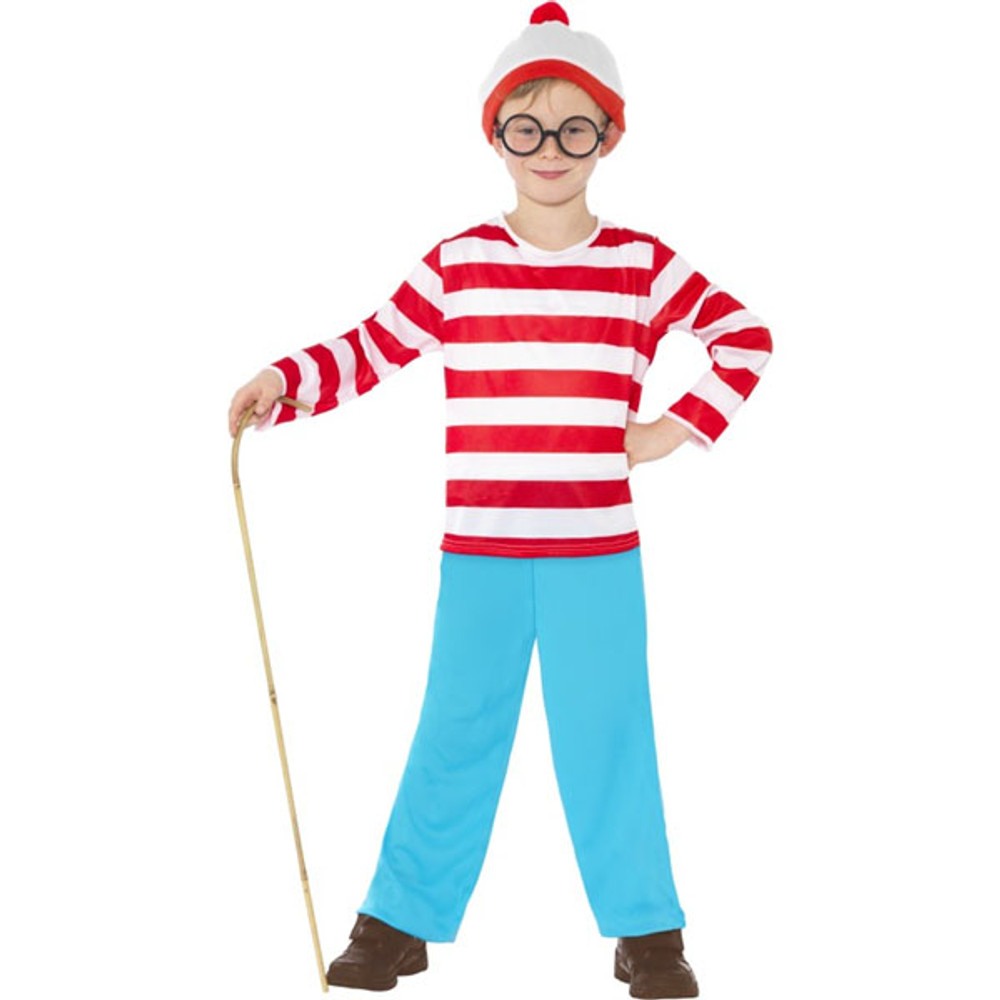 Of course, we have the classic Where's Wally costume, which features the blue pants, red stripe shirt and the red and white bobble hat. 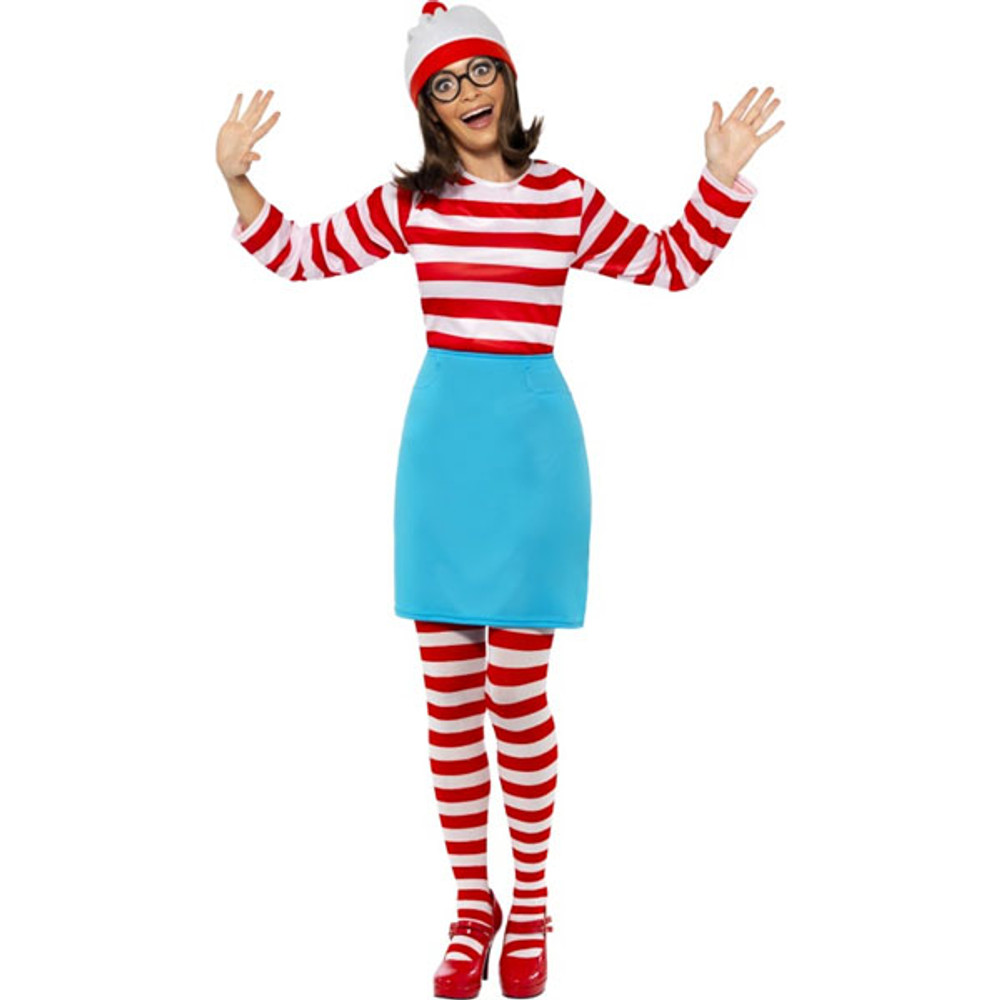 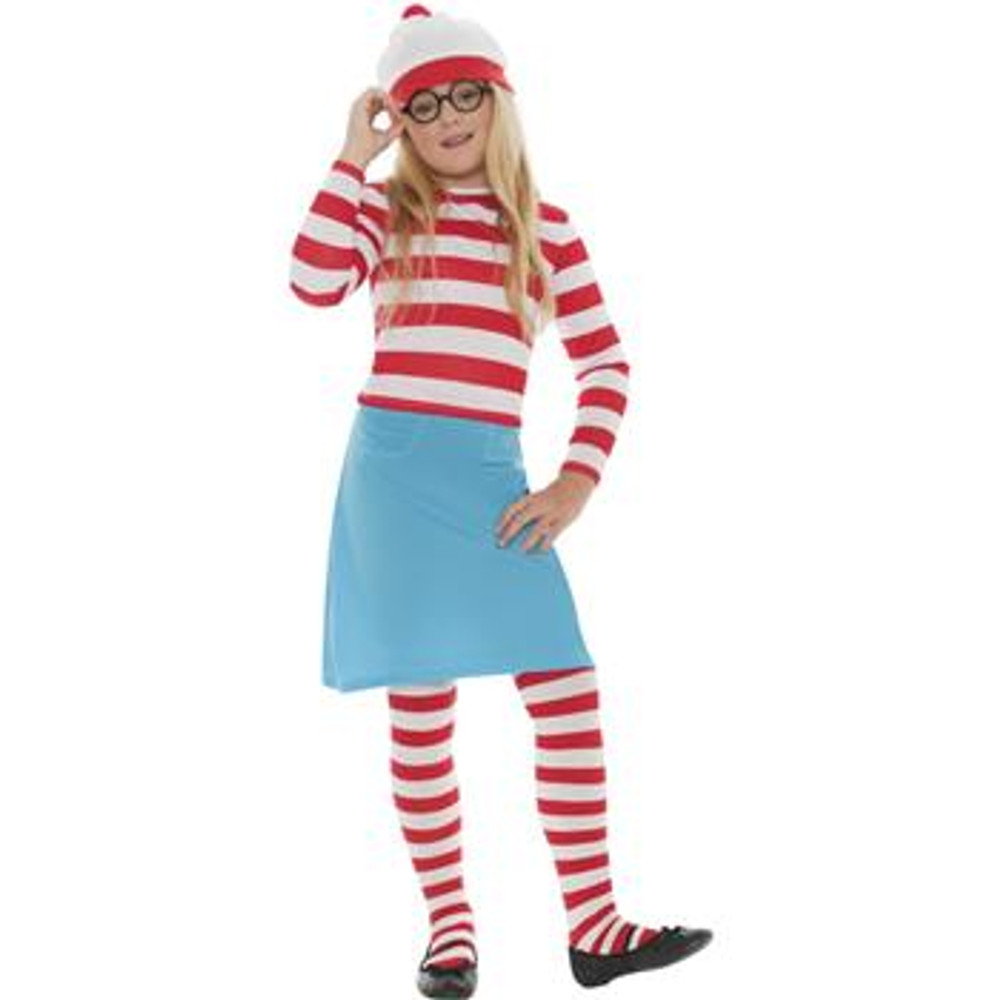 The Where's Wally costume is perfectly acceptable for girls to wear, but if you did want, we have the Wenda costume! She wears the same thing, just with a skirt! Where's Wally and Wenda would make a great couple costume as well! 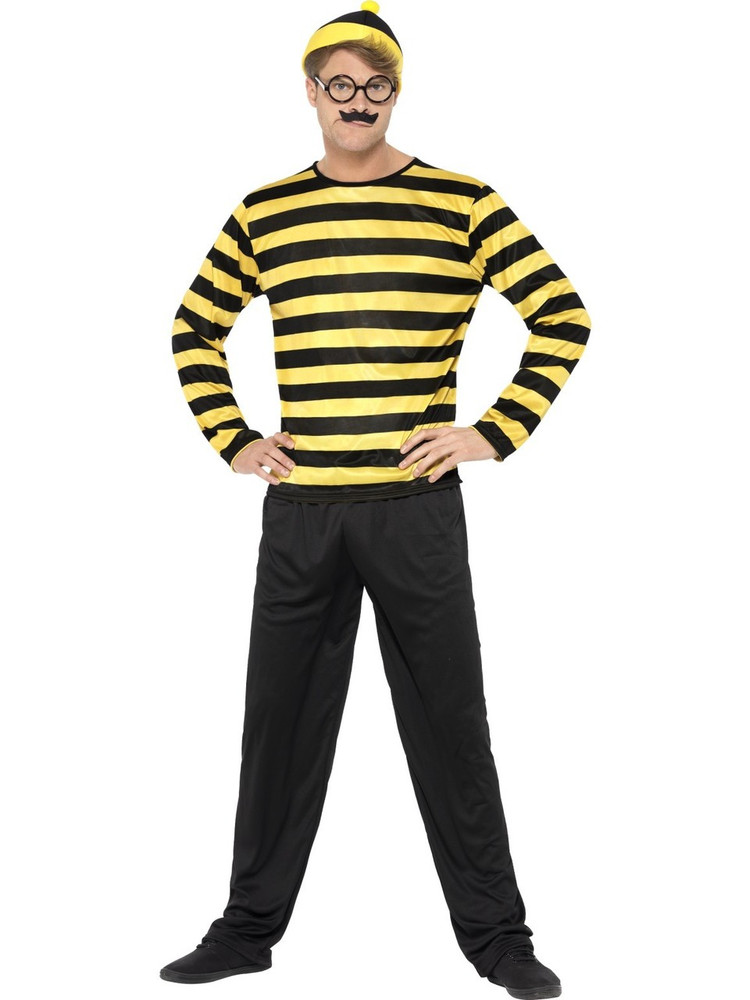 And if you want something different, what about the villain?! Although not as well known, still a great costume! Go with Where's Wally and Wenda for a cool group costume! 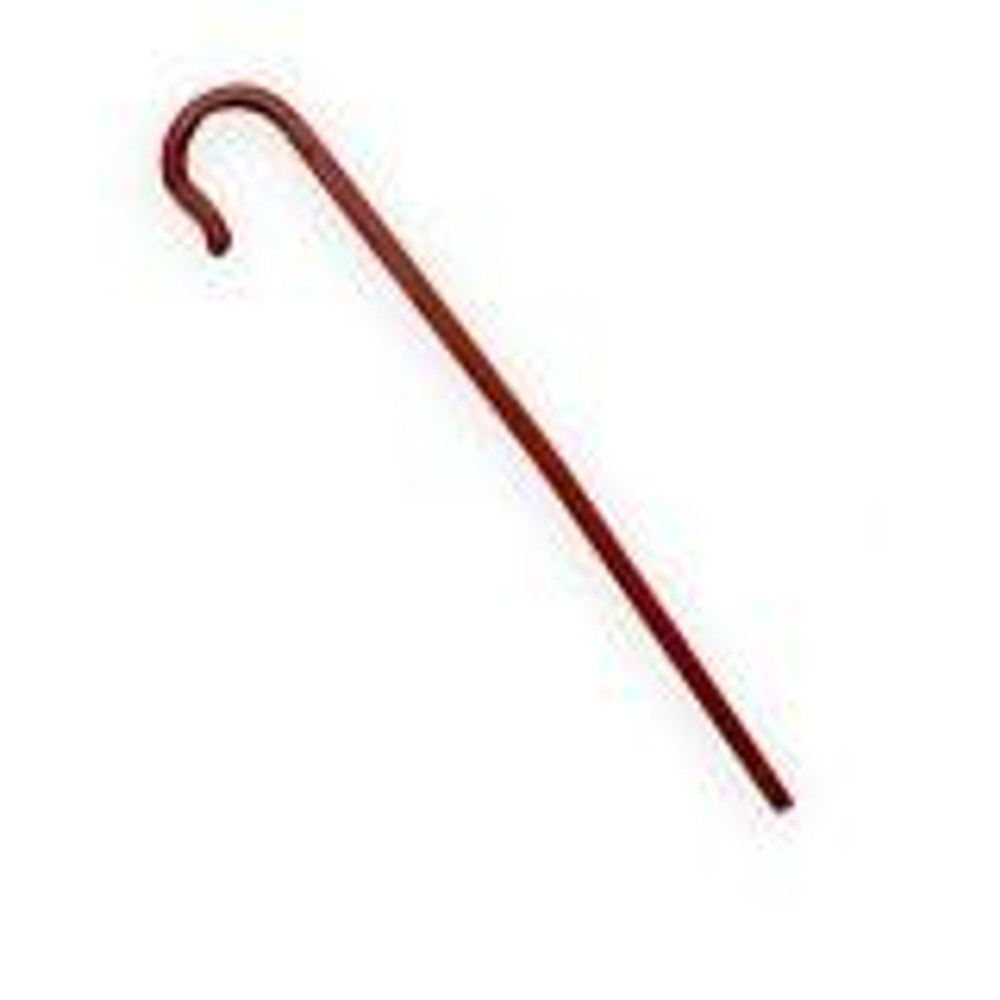 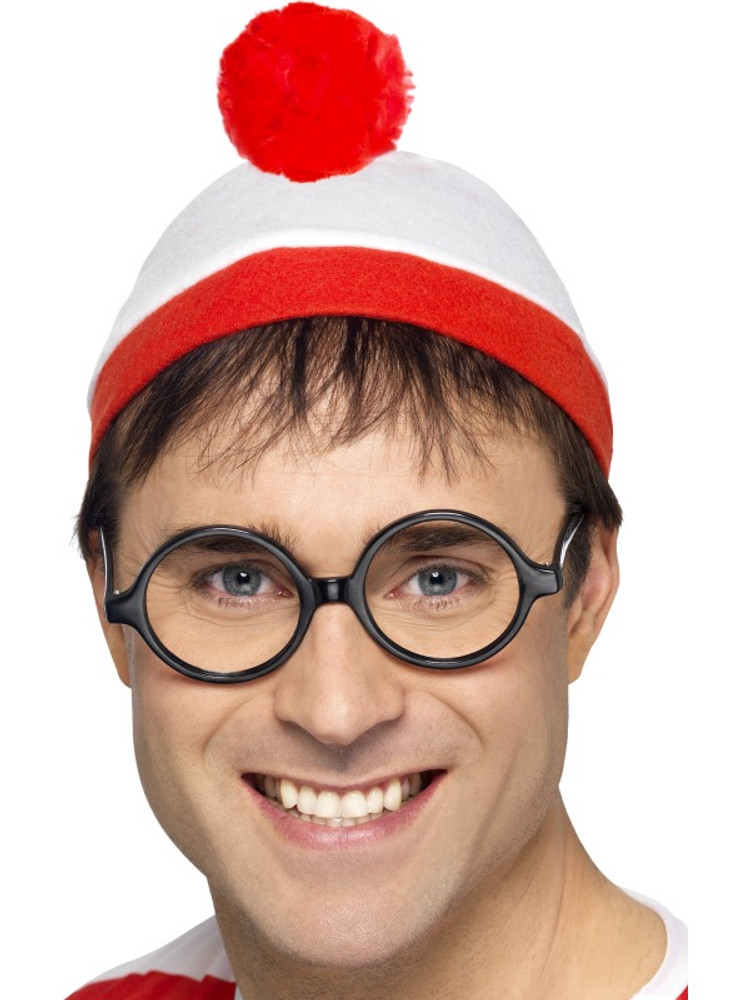 If you already have a striped red shirt at home then you're halfway to your where's wally costume! All you need to do is add some accessories and you're good to go. Our instant Where's Wally costume kit will you transform you into your perfect costume in seconds.

Shop online for all our costume themes at Costume Direct. We have a wide range of costumes that would be perfect for book week like superhero costumes, Disney costumes, Alice in Wonderland costumes, avenger costumes, marvel costumes and many more. As well as this we have costumes for 1920's, 1950's, 1960's, 1970's, 1980's, 1990's including Great Gatsby, Abba, disco, Saturday Night Fever and Grease. Our costume shop Hornsby ships to Sydney, Adelaide, Perth, Melbourne, Brisbane and Australia wide.