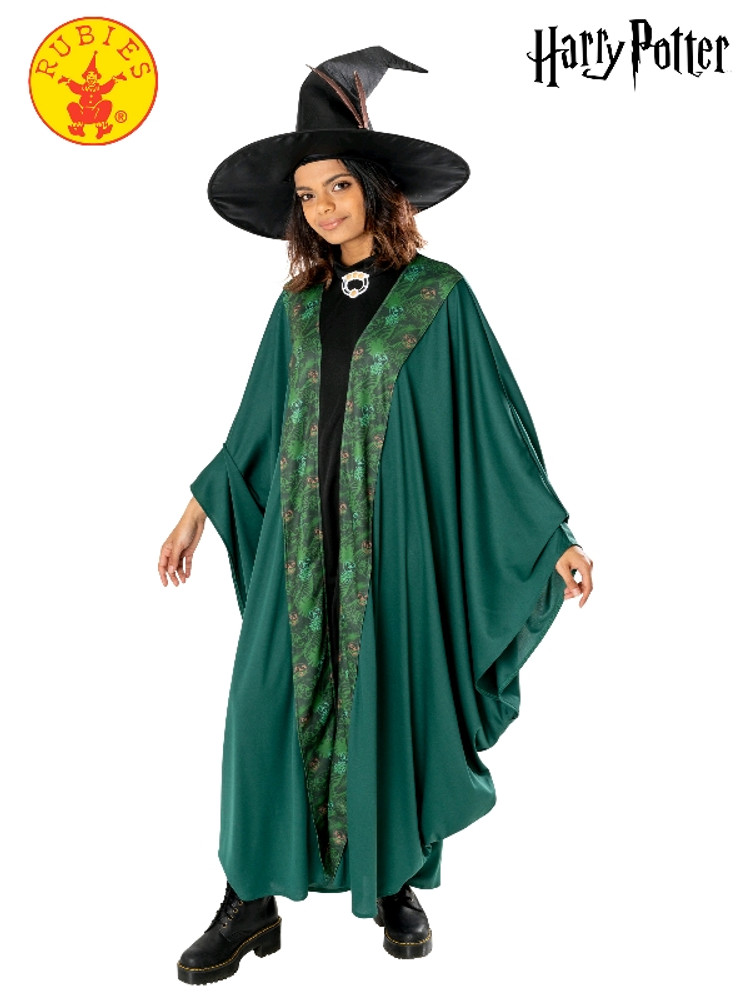 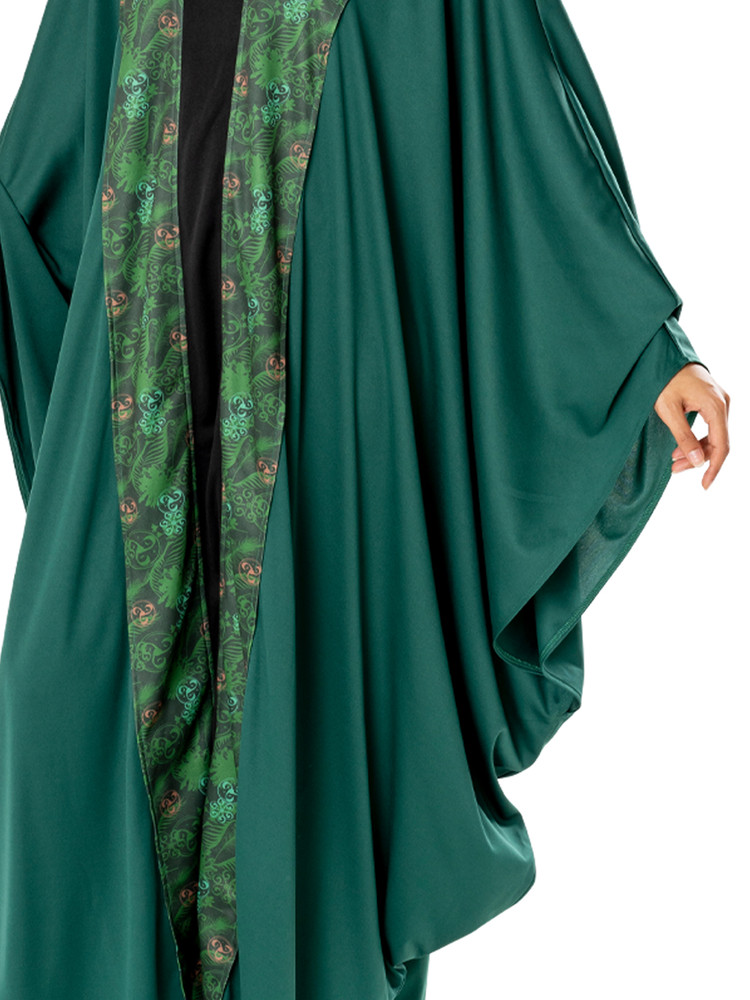 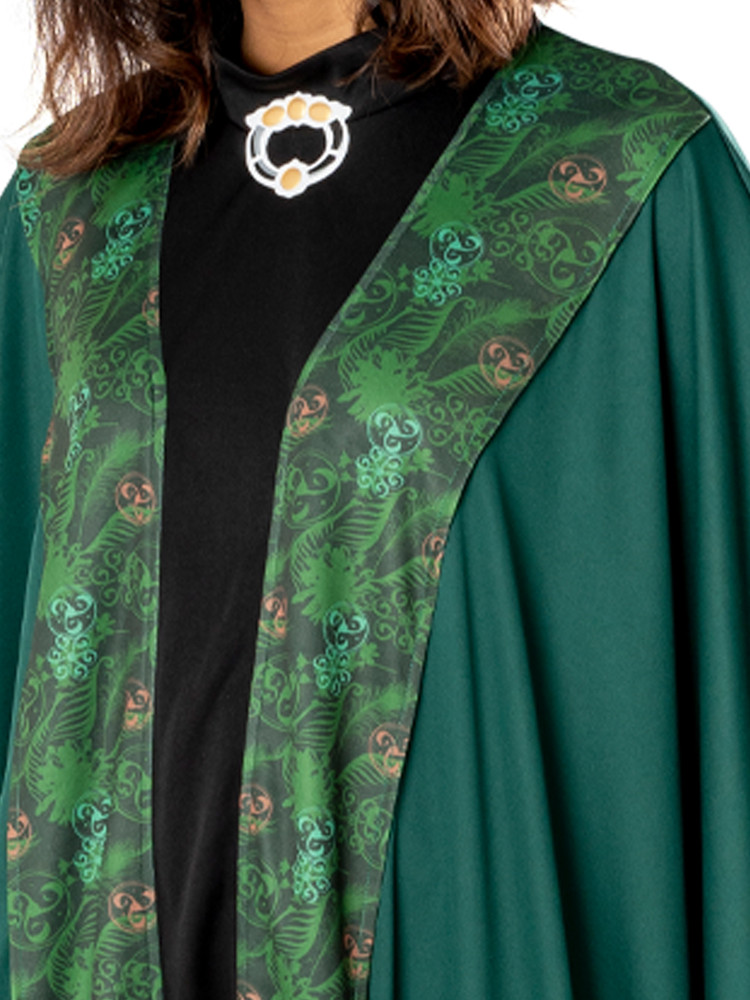 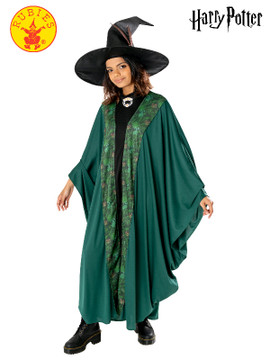 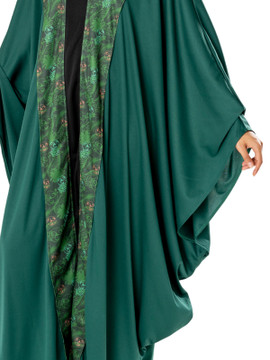 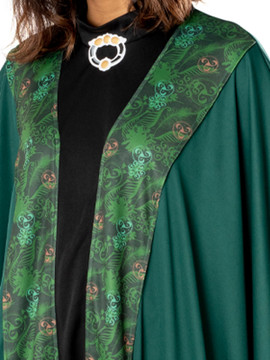 or make 4 interest-free payments of $23.69 AUD fortnightly with

PROFESSOR MCGONAGALL ROBE, ADULT
Professor Minerva McGonagall was a Scottish half-blood witch, the only daughter of Muggle Robert McGonagall and witch Isobel Ross. She was a registered Animagus who attended Hogwarts School of Witchcraft and Wizardry and was Sorted into Gryffindor House (but it took the sorting hat five and a half minutes to decide if she was Gryffindor or Ravenclaw, which made her a Hatstall). After her education, Minerva worked for two years at the Ministry of Magic and later returned to Hogwarts, where she became Head of Gryffindor House, Transfiguration professor and Headmistress of Hogwarts. She was also a member of the Order of the Phoenix. Played by actor Maggie Smith, don the magical hat of Professor McGonagall and see what magic it brings you. 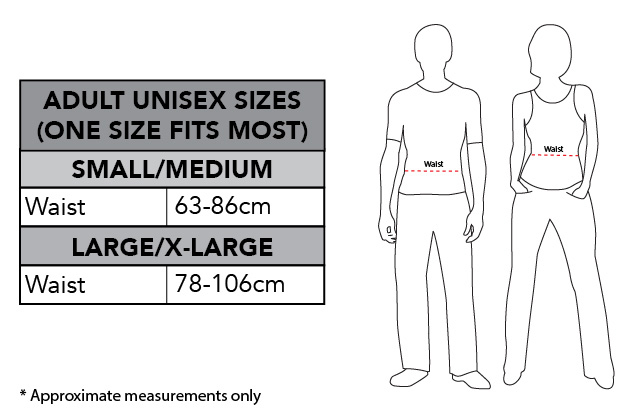