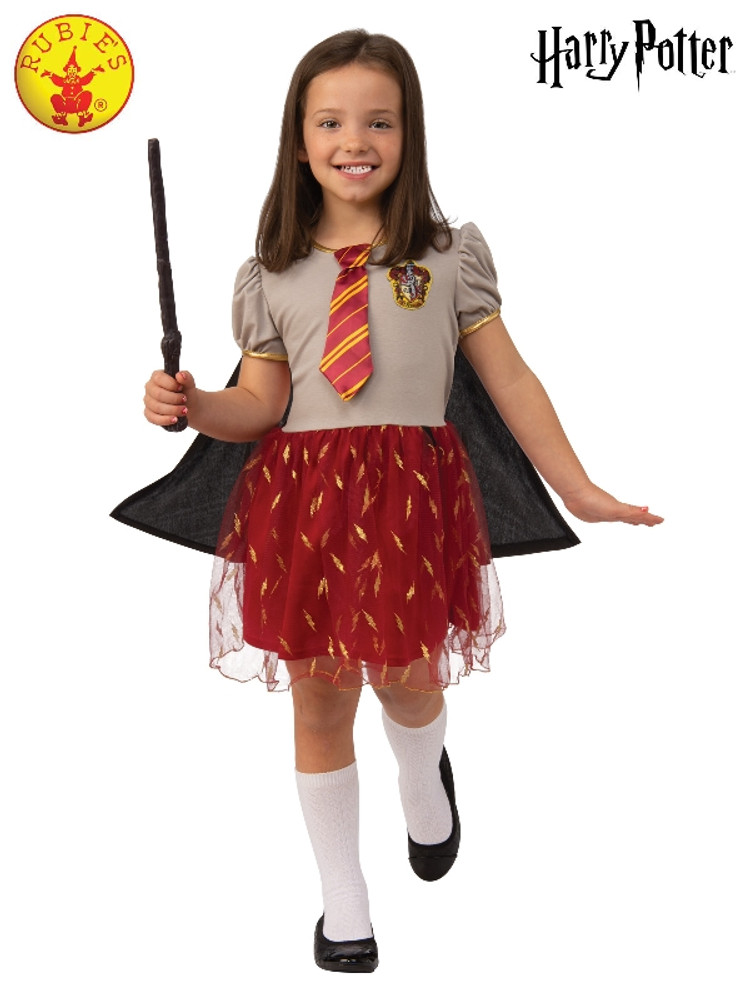 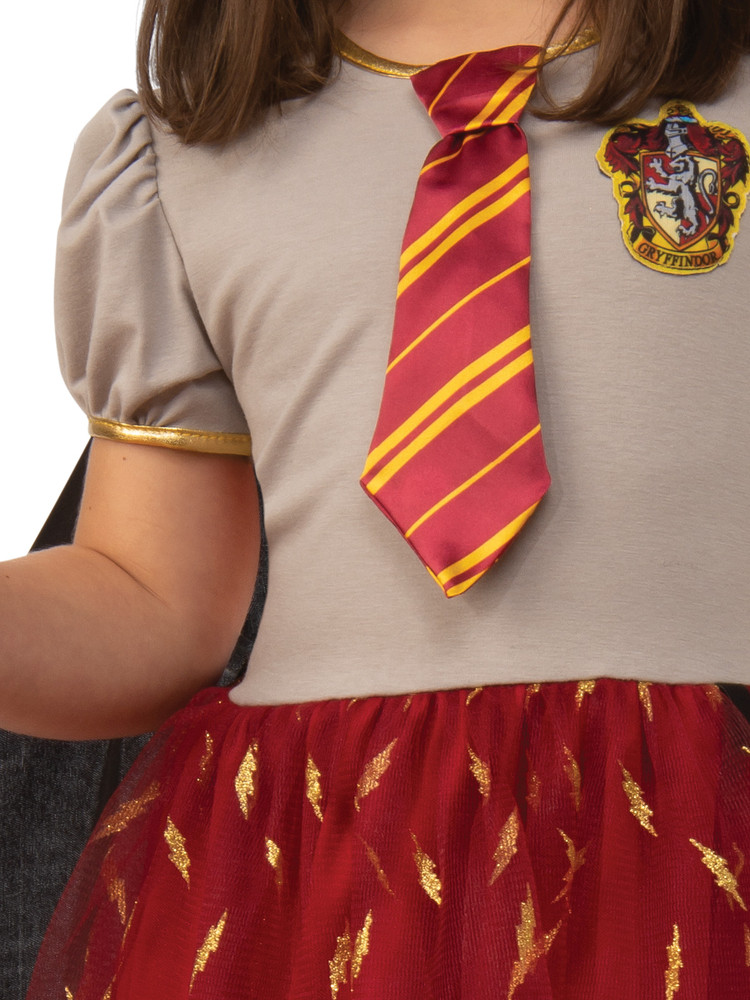 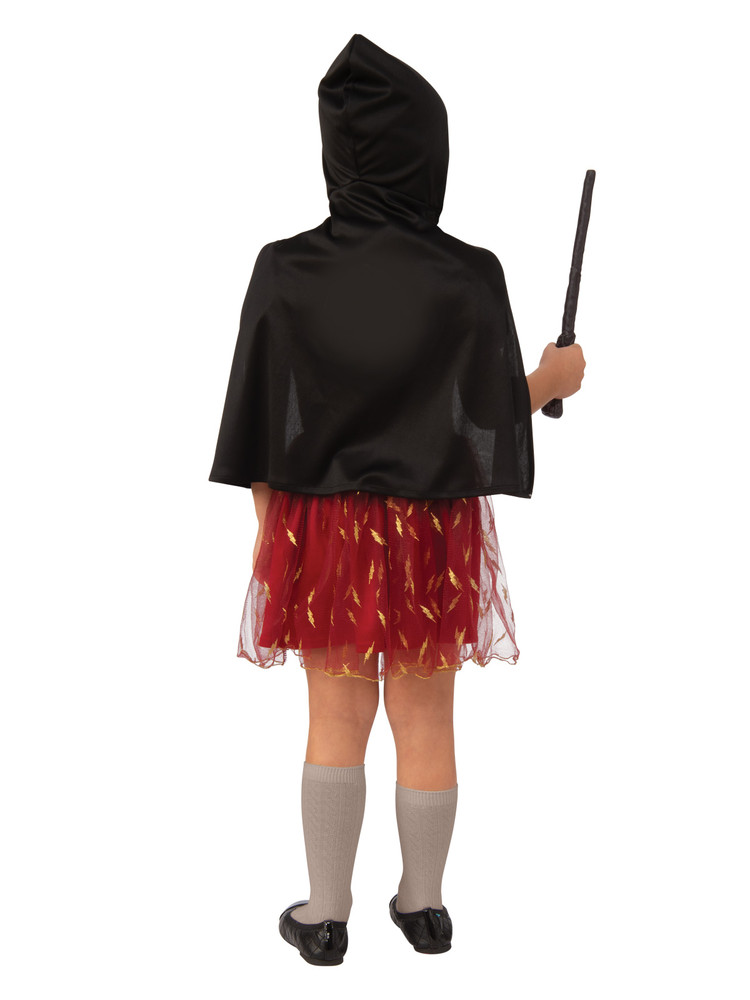 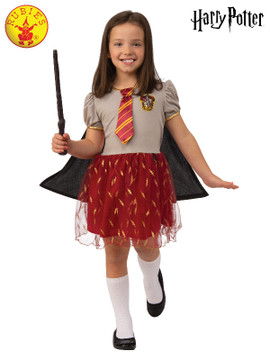 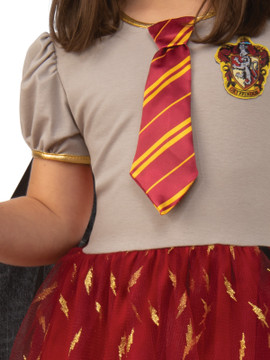 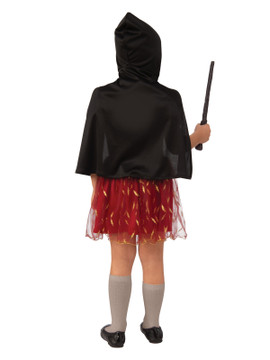 or make 4 interest-free payments of $16.19 AUD fortnightly with 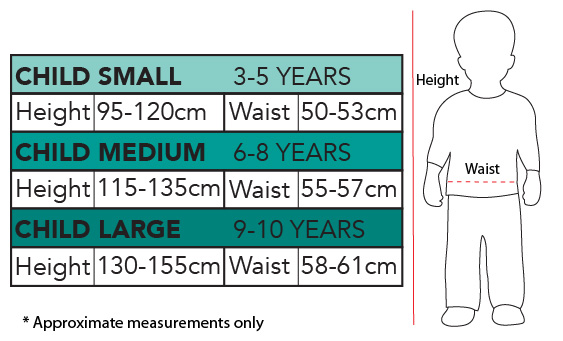