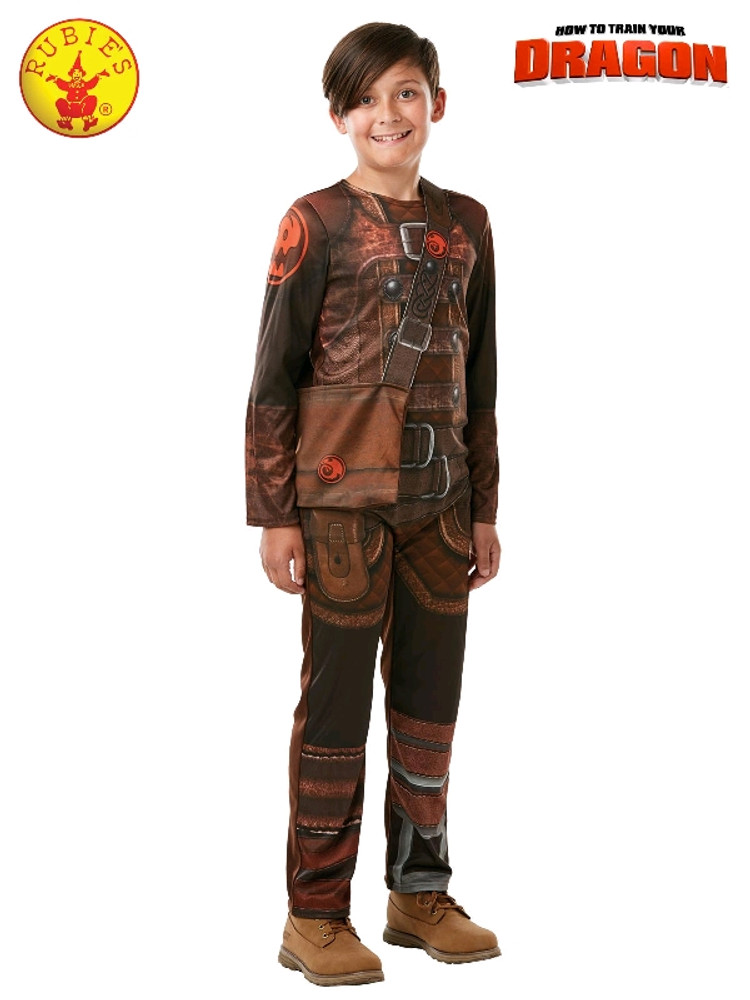 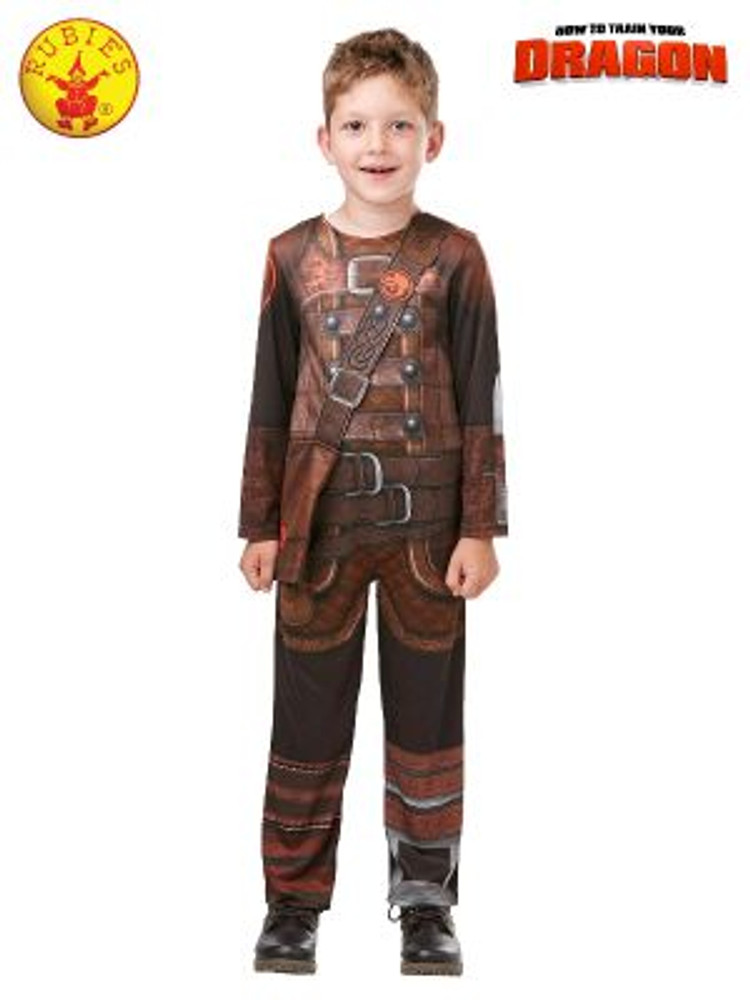 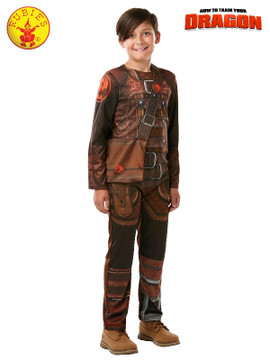 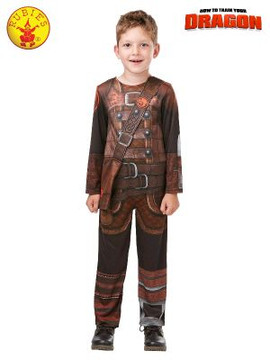 or make 4 interest-free payments of $15.56 AUD fortnightly with

How to Train Your Dragon - Hiccup Classic Costume

HICCUP CLASSIC COSTUME, CHILD
Misfit teenager from Norse and Viking-in-the-making, Hiccup is the son of Clan Chief Stoik the Vast and the protagonist in Universal Film's "How to train your dragon" (2010), "How to train your dragon: 2" (2014) and the newest movie "How to train your dragon 3: The Hidden World" (2019). Hiccup attends dragon-fighting school with girlfriend Astrid, and together they fight off the feared Dragons, which threaten their civilisation. But Hiccup does befriend a trusty Night Fury dragon he names Toothless, one of the rarest and most intelligent dragon species. Join the trio as they experience all sorts of fun, adventures and mystery on the Isle of Berk. 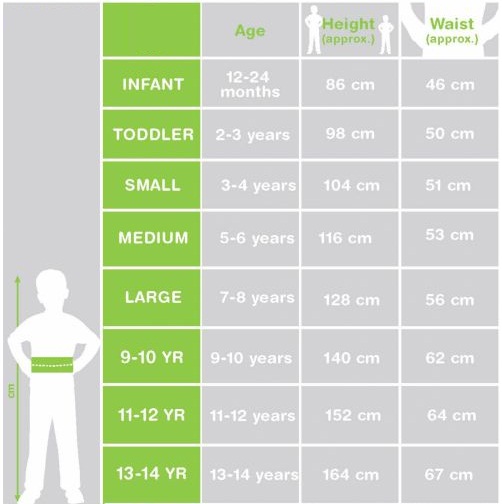 How to Train Your Dragon - Light Fury Deluxe Costume

How to Train Your Dragon - Light Fury Glow in Dark Kit