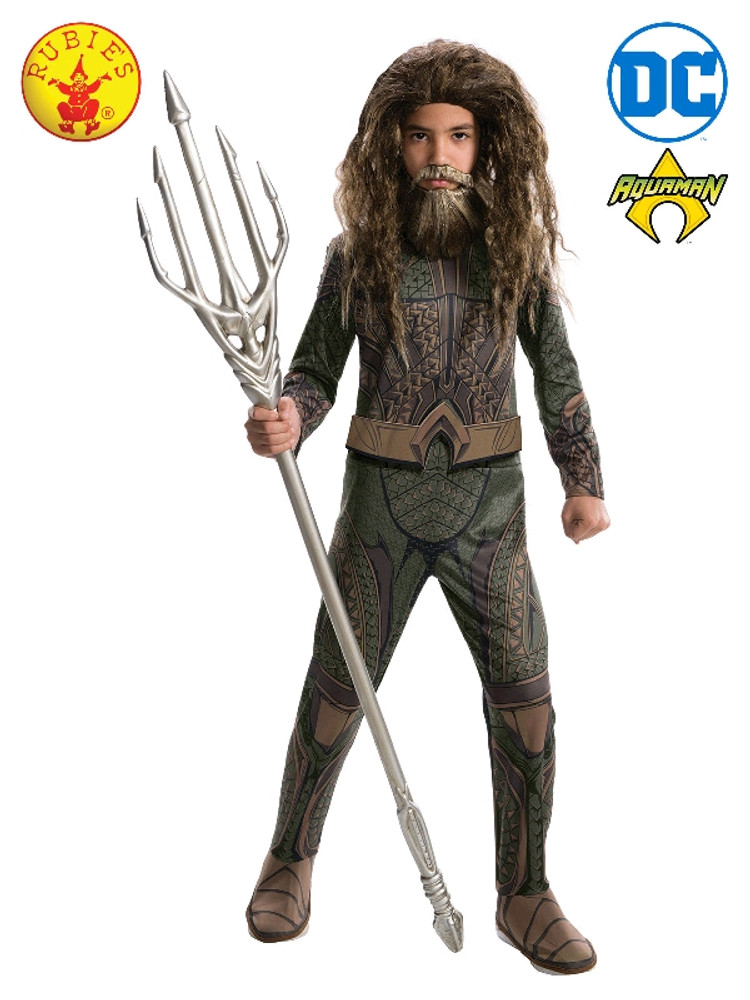 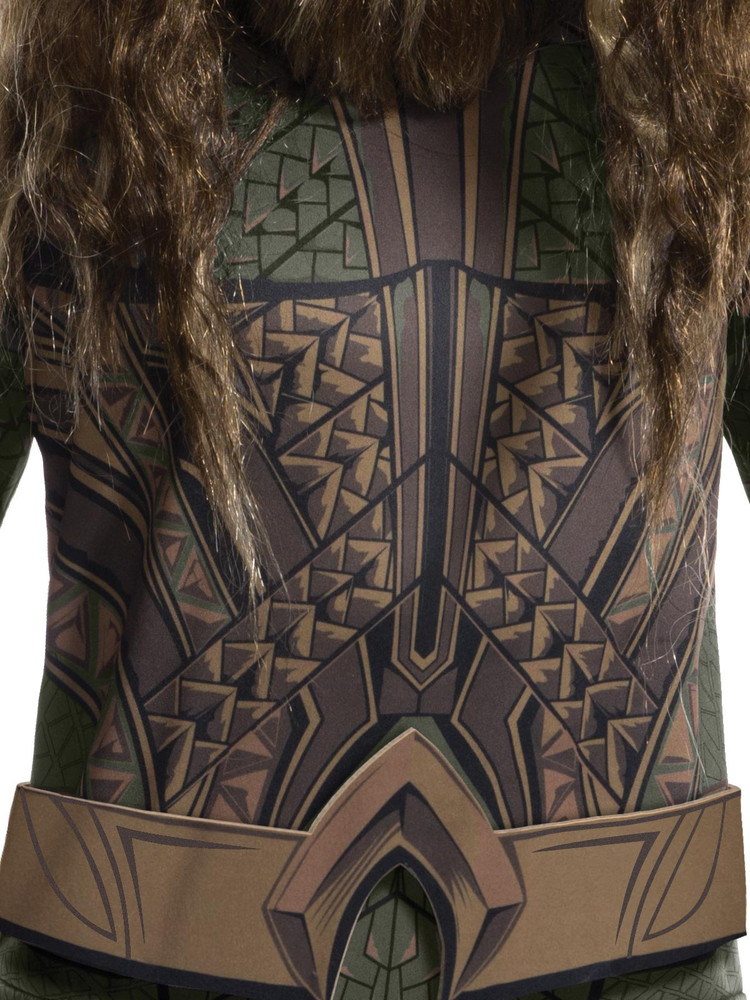 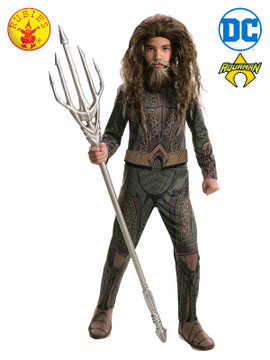 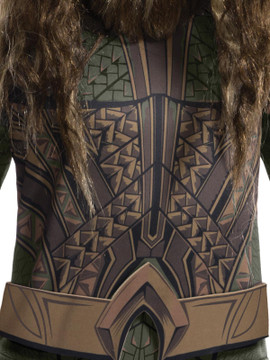 or make 4 interest-free payments of $11.00 AUD fortnightly with

AQUAMAN CLASSIC COSTUME, CHILD
Covered in muscles and tattoos, with the trademark flowing locks, Aquaman, played by Jason Momoa is the under-water DC Comics Superhero and King of the Seven Seas. Also known as Arthur Curry, this Ruler of the Atlantis is known for stopping supervillains like his brother Orm using his trusty trident weapon. He appears in Warner Bros movies including Batman Versus Superman: Dawn of Justice (2016), Justice League (2017) and his self-titled film of 2018.