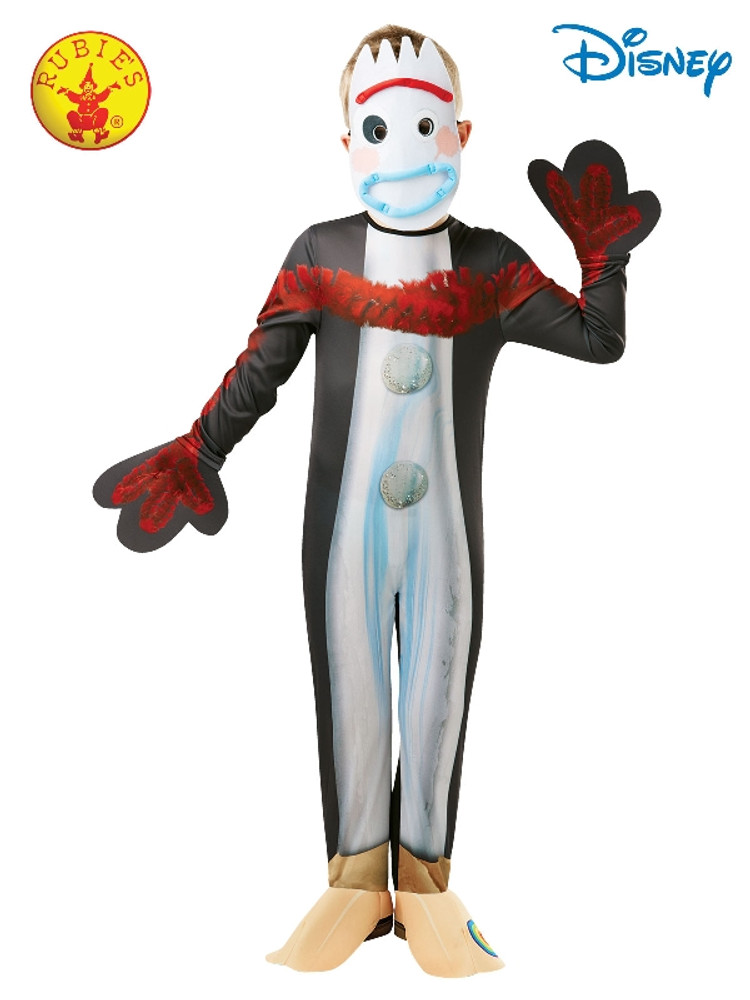 FORKY TOY STORY 4 COSTUME, CHILD
Forky is an adorable, demented little spork (not a fork) outfitted with pipe-cleaner arms and a cute, squiggly face. It's the type of toy that could only be loved by a child! But is he really a toy? From the famous Disney Pixar Film Toy Story, Forky is one of the residents of Andy's toy box of fun and is often found in Bonnie's bedroom. With his home-made look, Forky is good friends with Buzz Lightyear, Woody and Jessie. Voiced by Tony Hale, he is a secondary character in all three Toy Story movies, dated 1995, 1999 and 2010 and now the new Toy Story Four movie in 2019! 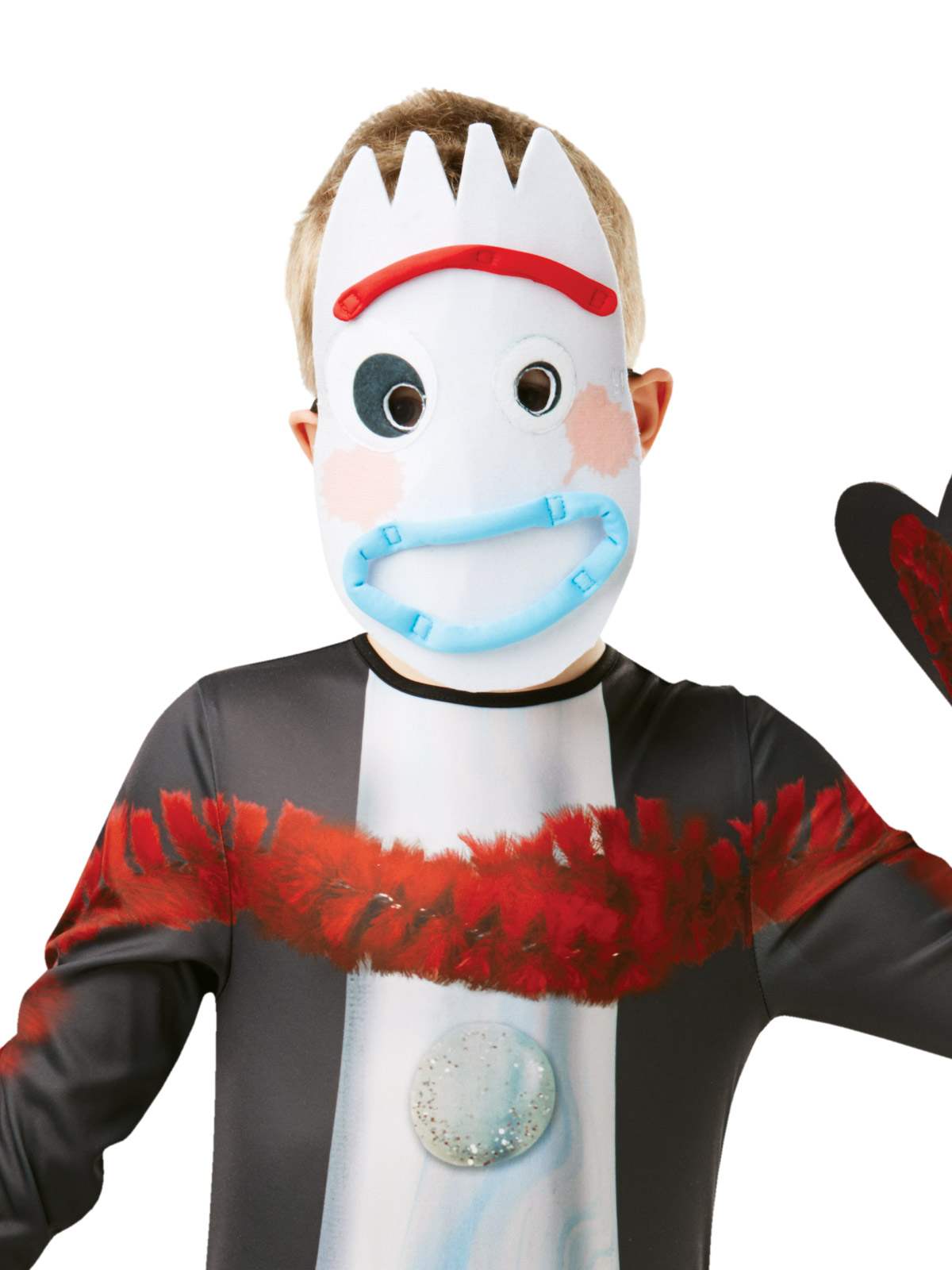