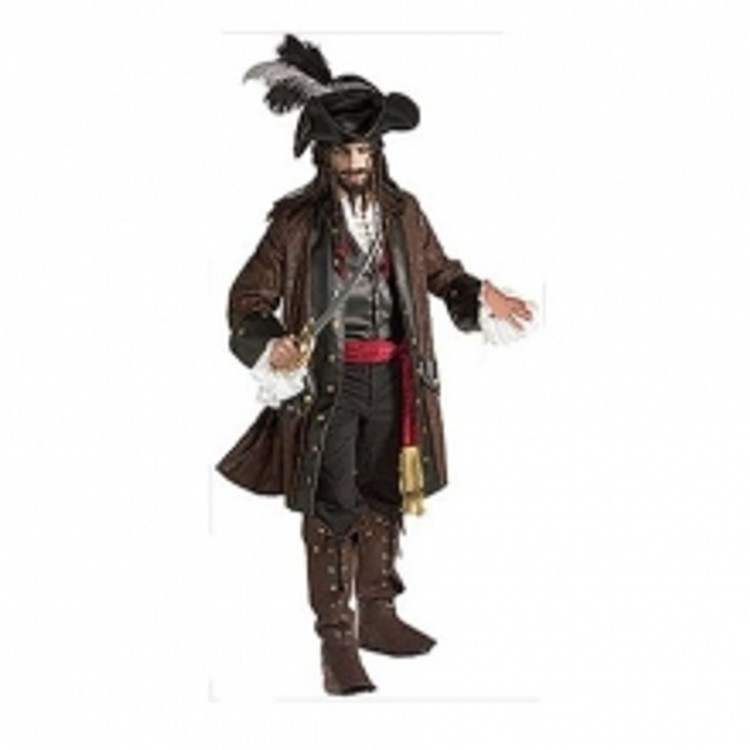 Pirates of the Caribbean Costumes

"It's a pirate's life for me. Savvy?" Who doesn't love the fantasy swashbuckler film series? With so many officially-licensed pirate costumes, eye patches, telescopes, hats, swords, boots and even parrots, you'll be sailing the seven seas with ease. For your next costume party or Halloween, wade through the waters of Costume Direct until you find treasure in your very own Pirates of the Caribbean costumes!