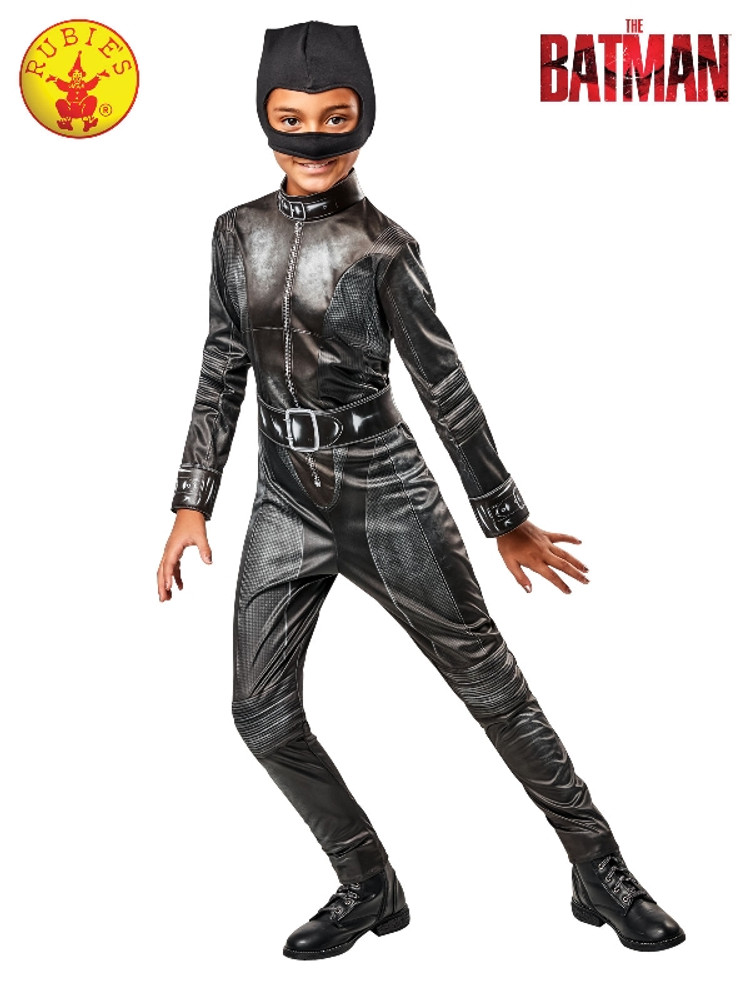 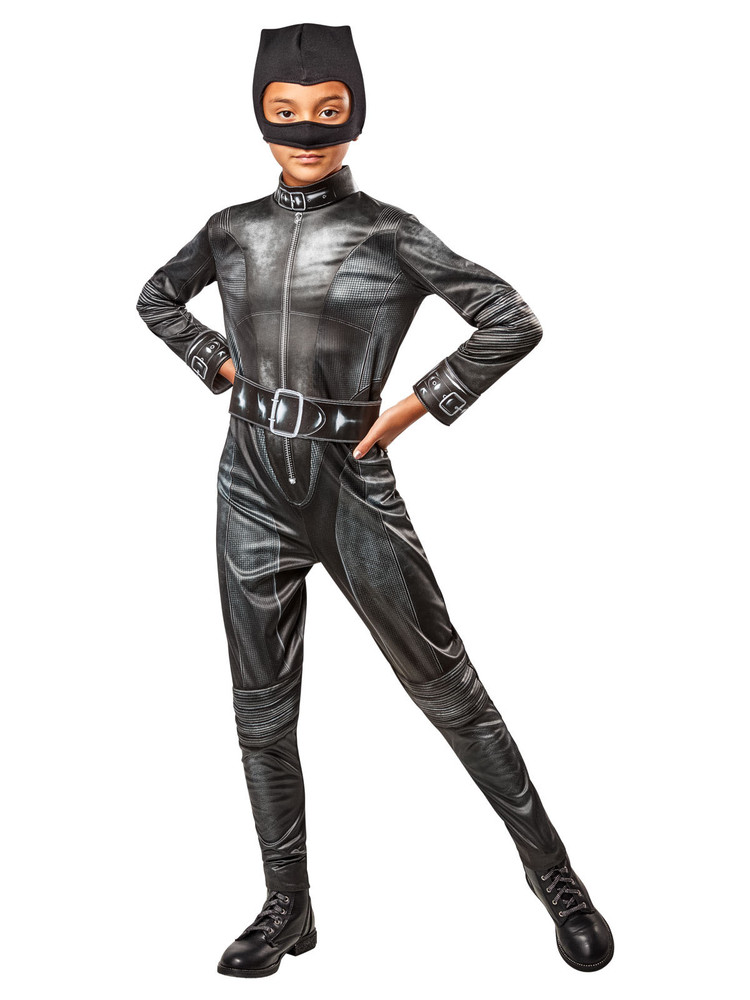 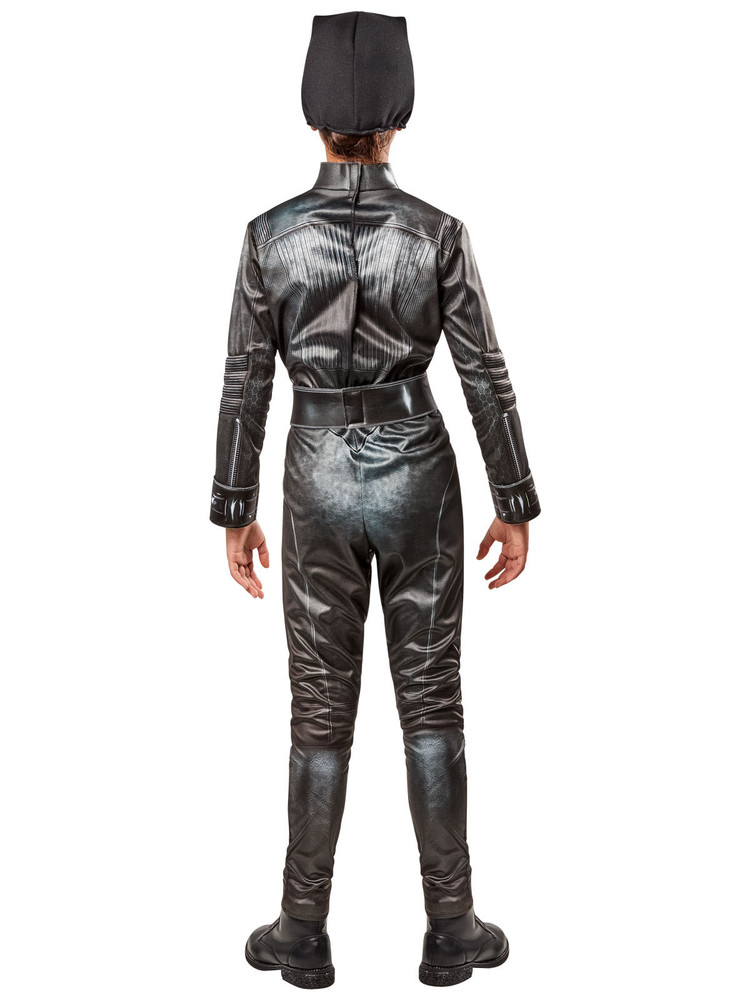 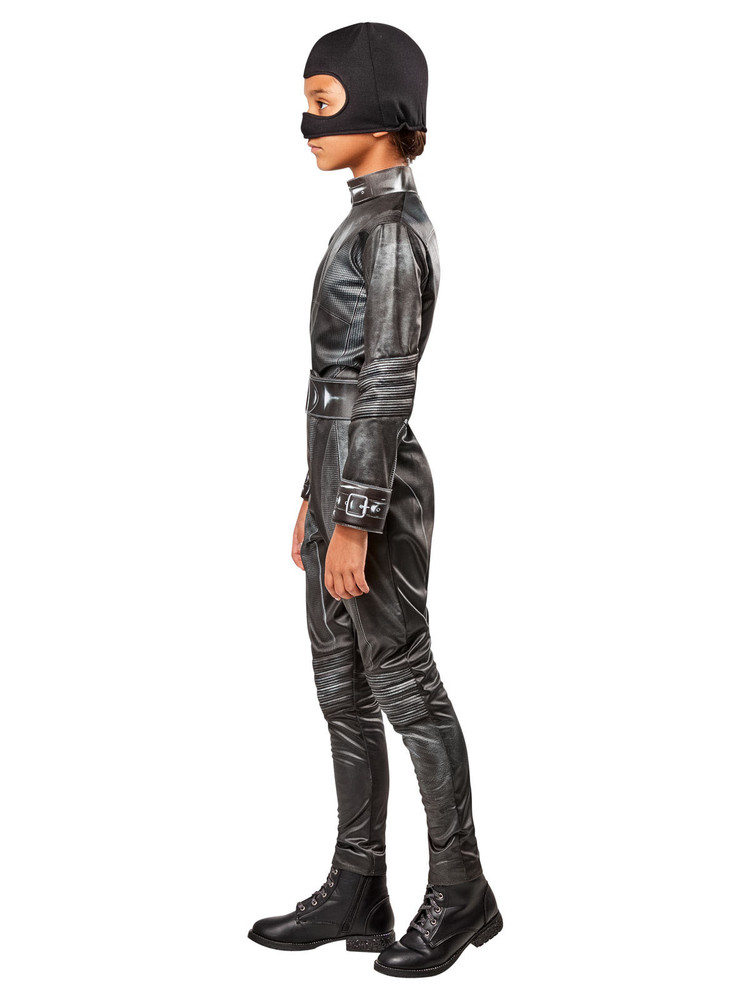 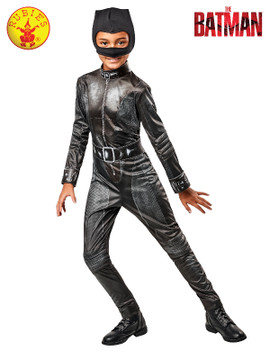 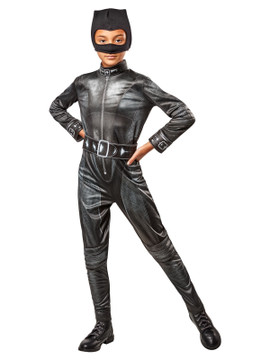 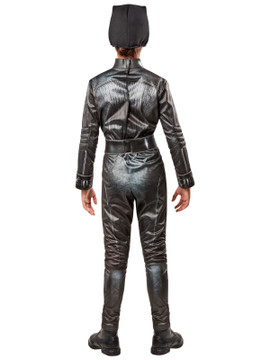 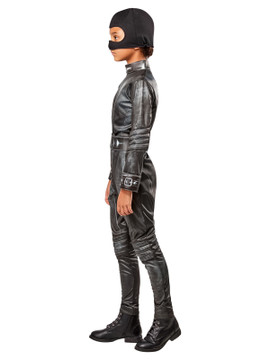 or make 4 interest-free payments of $18.75 AUD fortnightly with

SELINA KYLE (CATWOMAN) DELUXE COSTUME, CHILD
Her character started as "The Cat" in the 1940 "Batman" movie. A sleek, slinky, sexy DC Comics character, Catwoman is the complicated love interest of Batman and a villainous cat burglar, prowling around Gotham City. In later years she has become an anti-heroine, often doing wrong things for the right reasons. Selina Kyle is known for her figure-hugging black catsuit, pointy ears and her bullwhip weapon. Played by many famous actors over the decades, including Michelle Pfeiffer and Anne Hathaway, Catwoman has starred in many films by Warner Bros such as The Dark Knight (2012) and Batman Returns (1992). Watch Zoe Kravitz steam up the screen as The Catwoman in the up-coming feature film The Batman (2022). Meanwhile, practice your meow and your purr, and become this feisty feline. 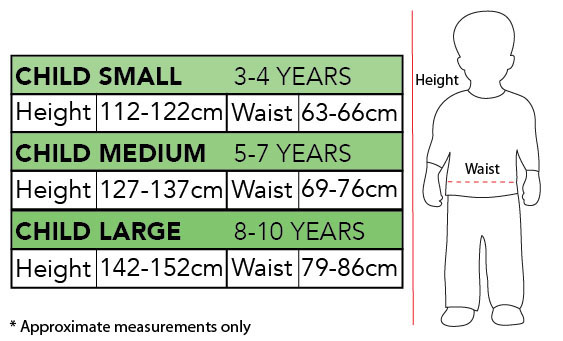