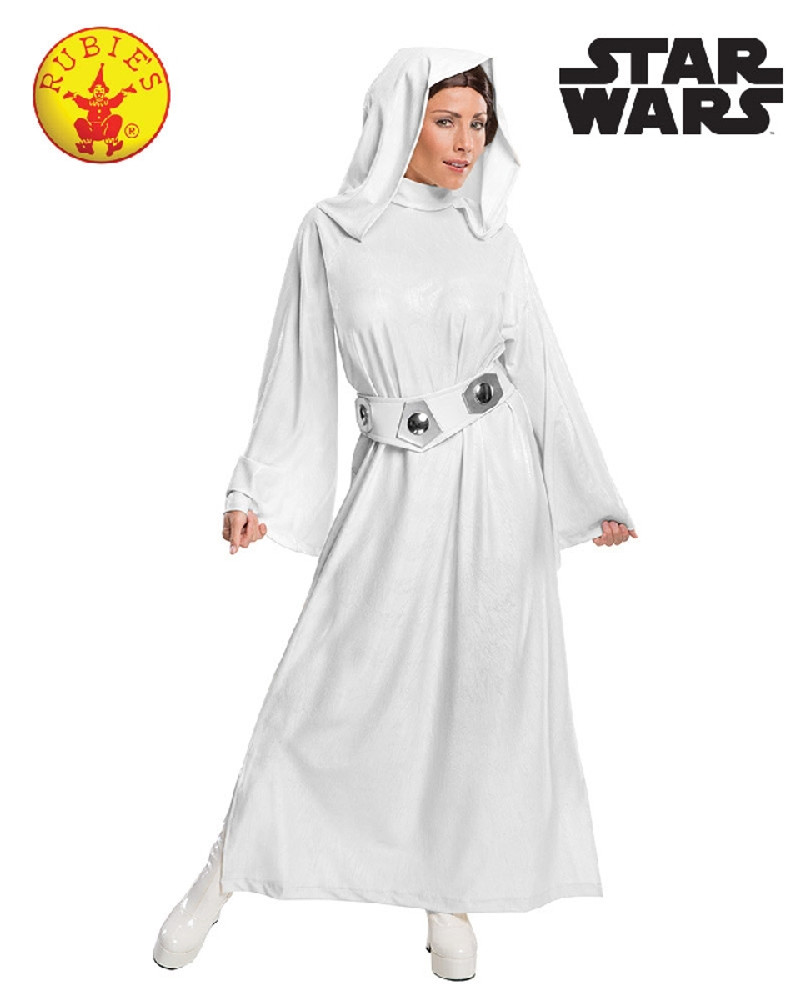 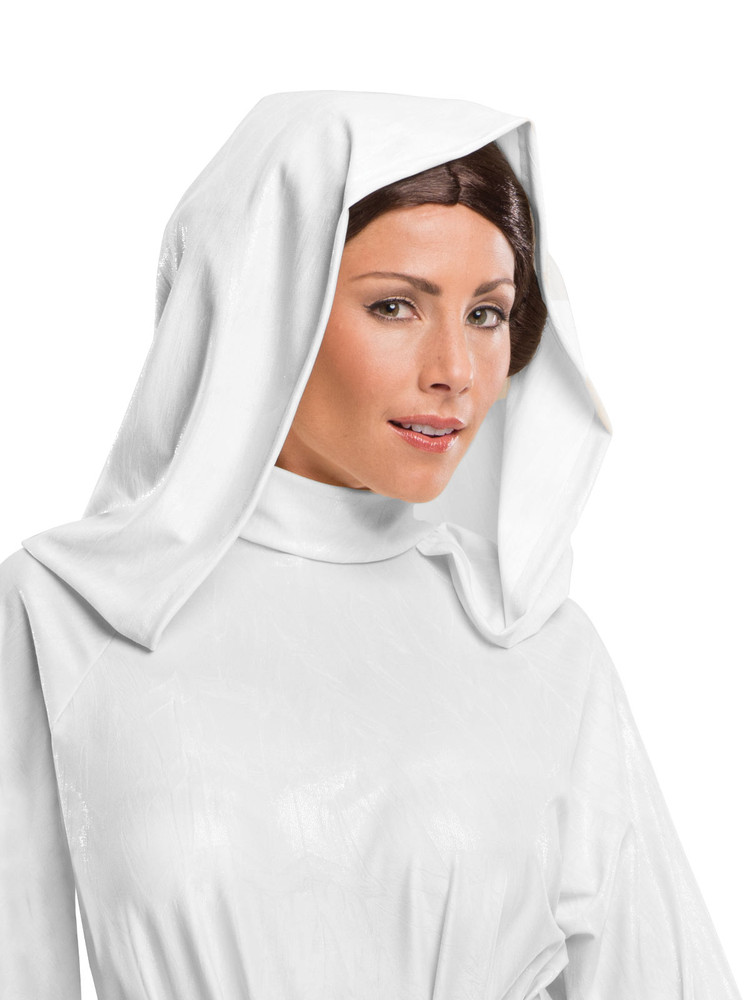 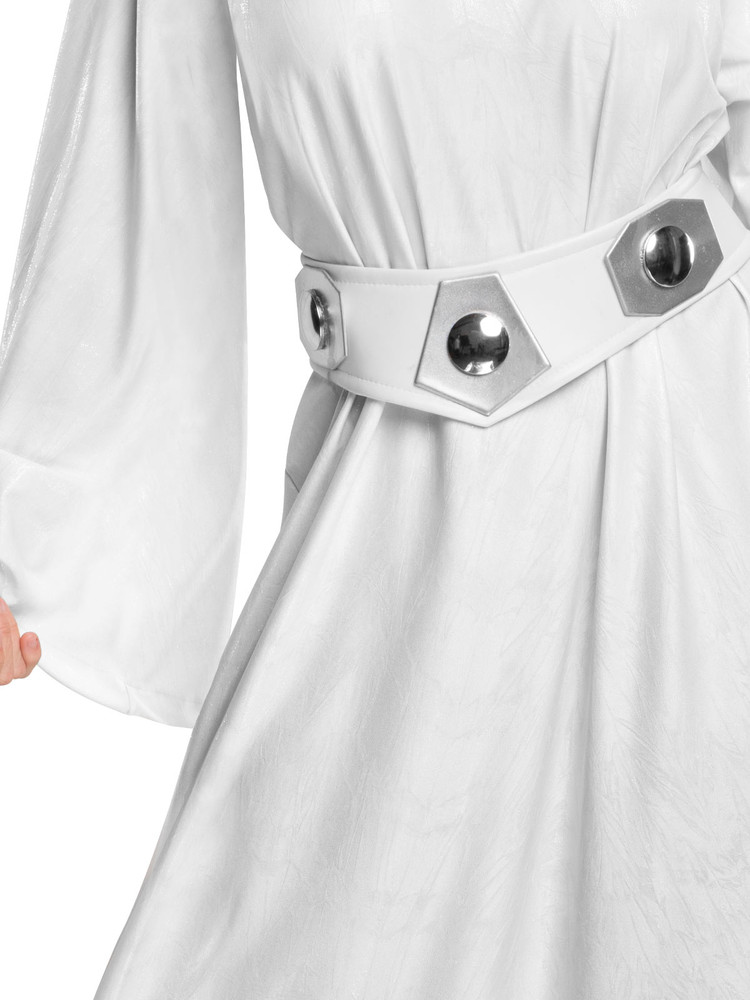 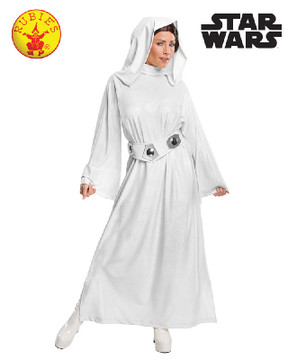 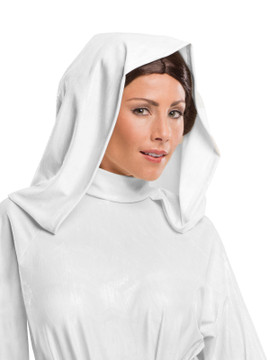 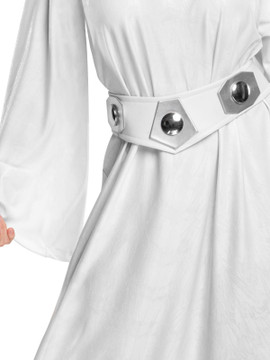 or make 4 interest-free payments of $30.25 AUD fortnightly with

PRINCESS LEIA DELUXE COSTUME, ADULT
Become the Rebel Alliance's Greatest Leader. Fearless and strong, she, along with friends like Han Solo and brother Luke Skywalker bring down the Death Star in the famous Lucas Film and Disney Star Wars series. Played by the iconic Carrie Fisher, Princess Leia Organa appears in Star Wars: A New Hope (1977), The Empire Strikes Back (1980), Return of the Jedi (1983), Revenge of the Sith (2005), The Clone Wars (2008), Star Wars: Rebels (2014), The Force Awakens (2015), Rogue One (2016) and The last Jedi (2017). She is known for her trademark long white dress and immaculate plaited hair buns. This woman is a heroine of all the Galaxies as she fights like a Jedi with her lightsaber. Dressed as Princess Leia, you know the force will always be with you.