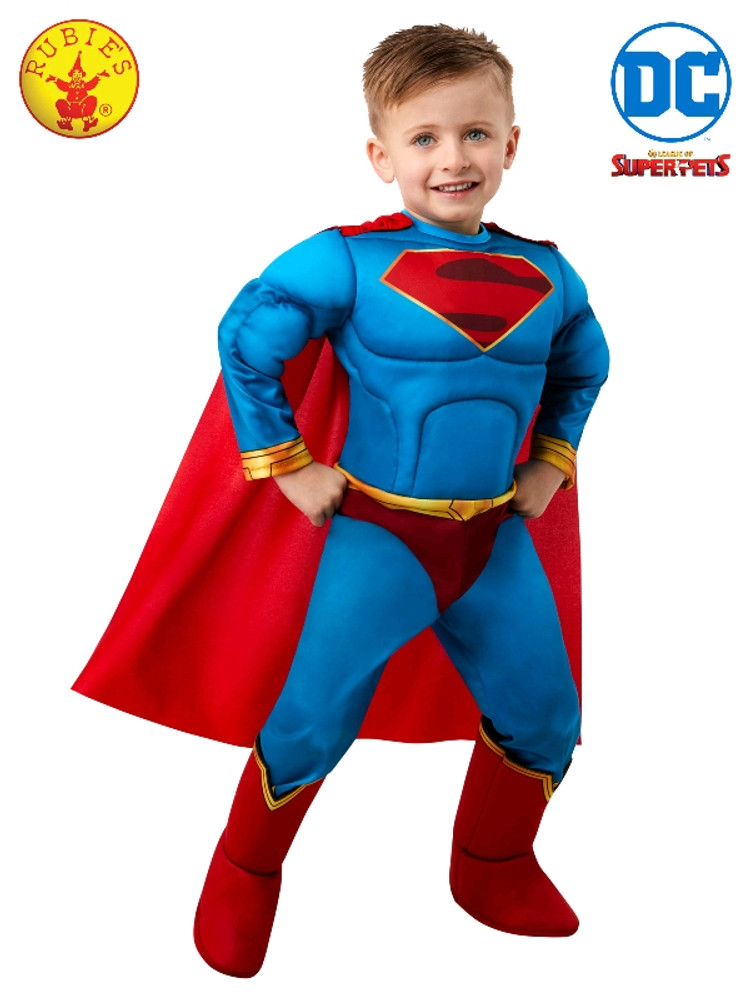 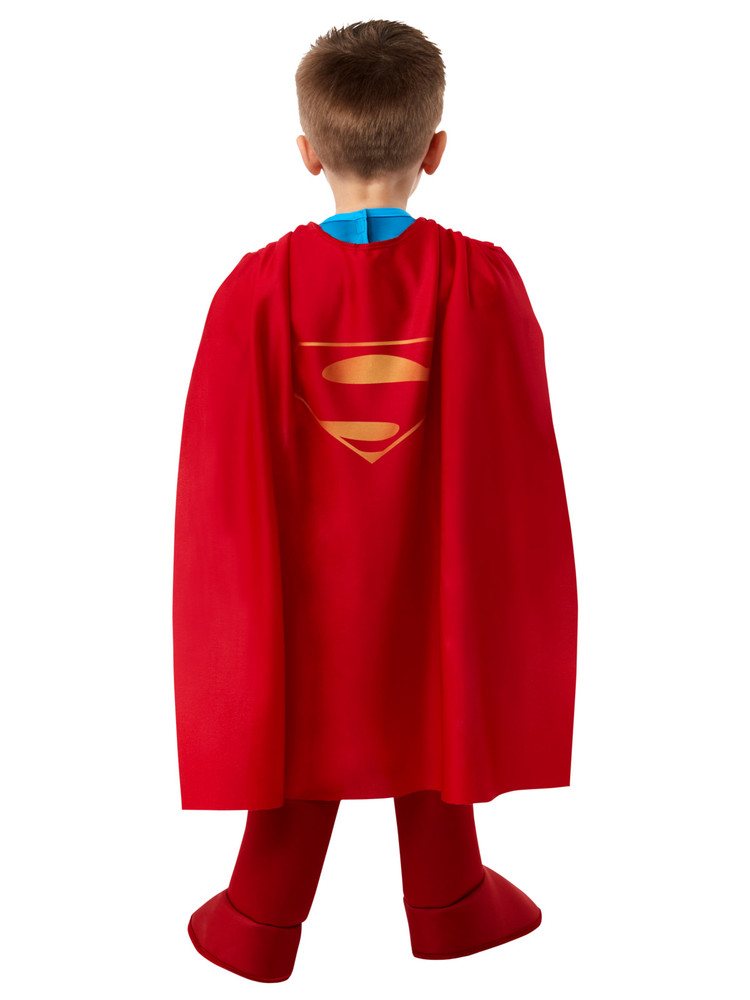 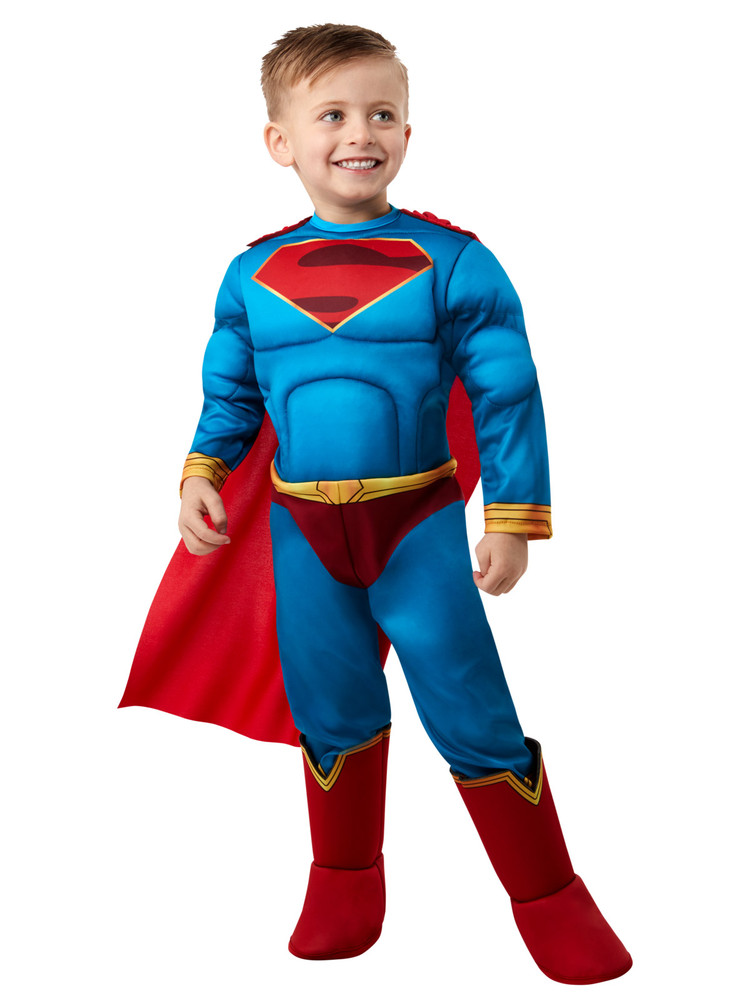 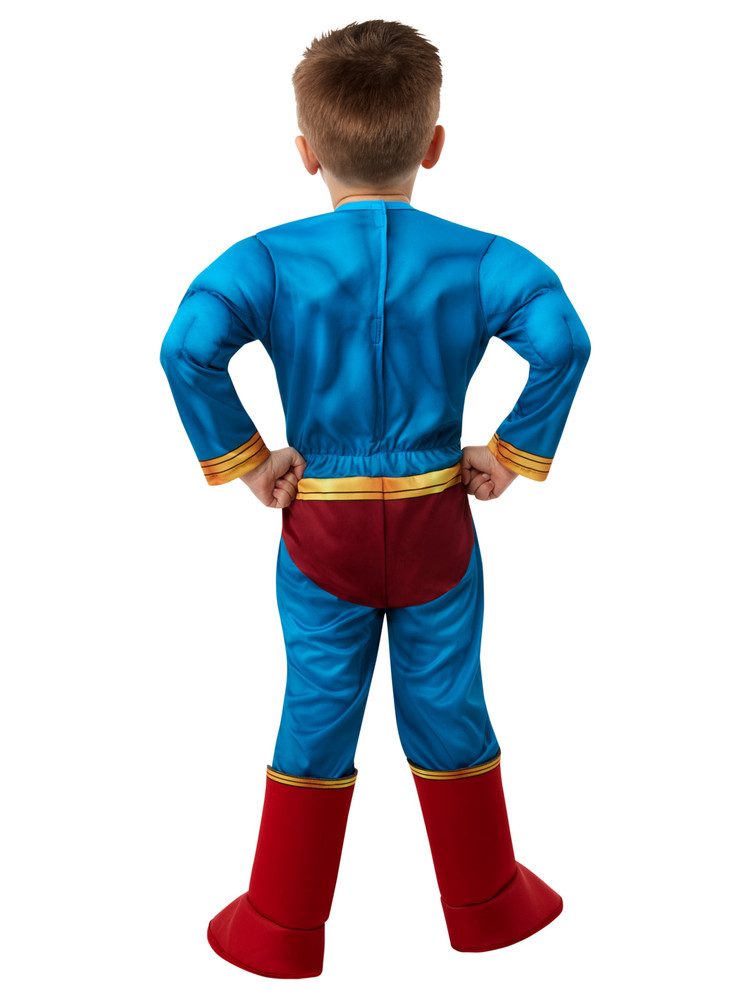 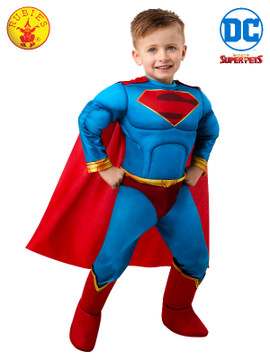 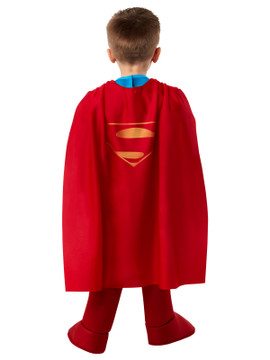 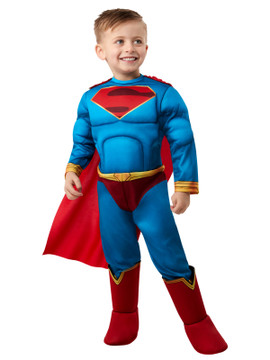 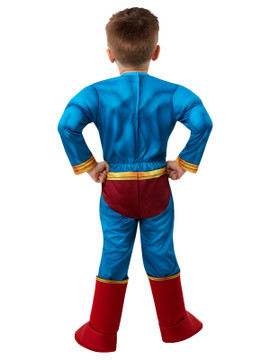 or make 4 interest-free payments of $15.56 AUD fortnightly with

SUPERMAN CLASSIC DC SUPER PETS COSTUME, CHILD
Capes on, Crusaders! It's super-pup time. 'The DC League of Super Pets' animated movie (May 2022) is sure to be a canine-crazy take on some of our most loved DC Comics characters. It follows the first film of 2018 'DC's Legion of Super-Pets'. In this Warner Bros film, Krypto the Superdog is Superman's pet and is voiced by Dwayne Johnson, starring alongside Ace the bat-hound (you guessed it, Batman's sidekick) and even wonder Woman's pet, a pot-bellied pig named PB. When the Justice League is captured by Lex Luther, Krypto forms a team of shelter-pets to fight him, all with their special superpowers. Together, they encounter some serious trouble, loads of fun and plenty of laughter as they take on the villains. 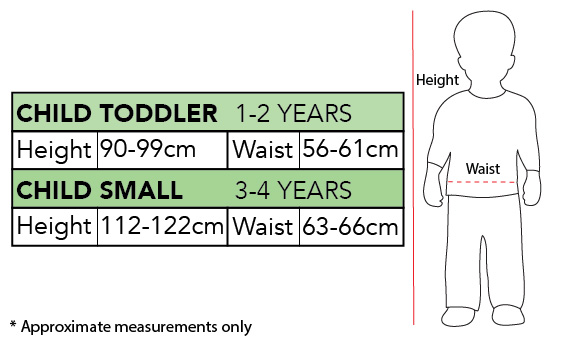