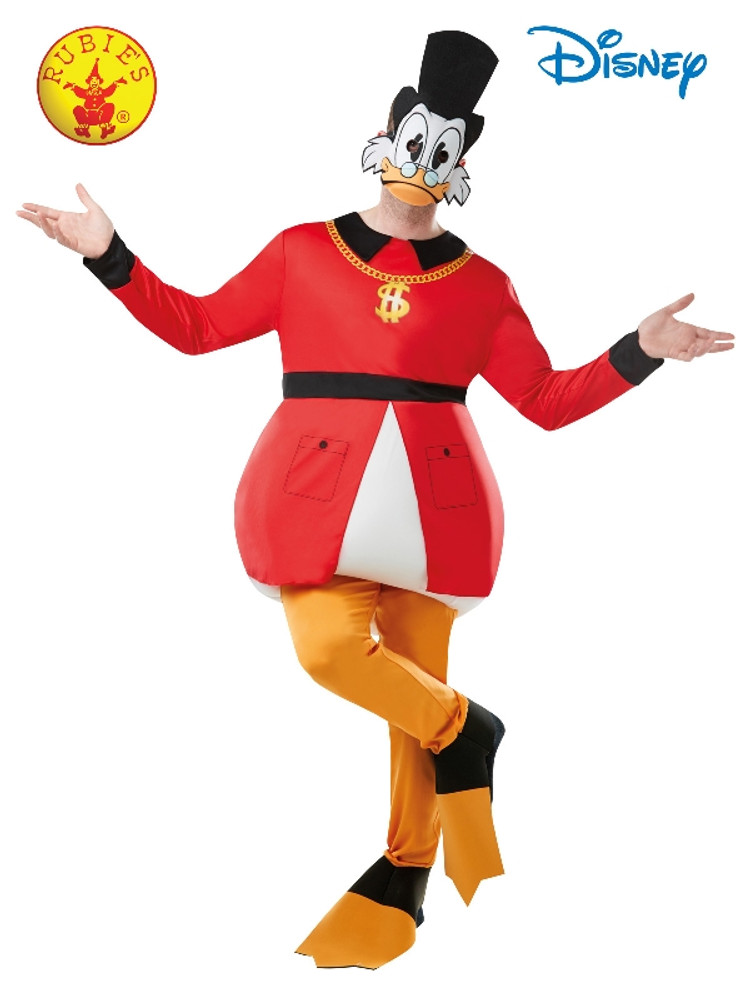 or make 4 interest-free payments of $23.75 AUD fortnightly with

SCROOGE MCDUCK DELUXE COSTUME, ADULT
Scrooge McDuck is a classic Walt Disney character, created back in 1947. Scrooge is super-rich, elderly Pekin duck with a Scottish accent and is typically seen wearing a coat, glasses and top hat and walking with a cane. Named after Ebenezer Scrooge from the 1843 novel A Christmas Carol, Scrooge is an incredibly wealthy business magnate and self-proclaimed "adventure-capitalist" whose dominant character trait is his thriftiness. As one of the richest men (ducks) in the world, Scrooge was originally portrayed as a miser and antihero but in years gone by, Disney has shown him as more charitable and philanthropic. Join McDuck and his extended family, Donald, Della, Huey, Dey and Louie on all their adventures through the wonderful world of Disney. 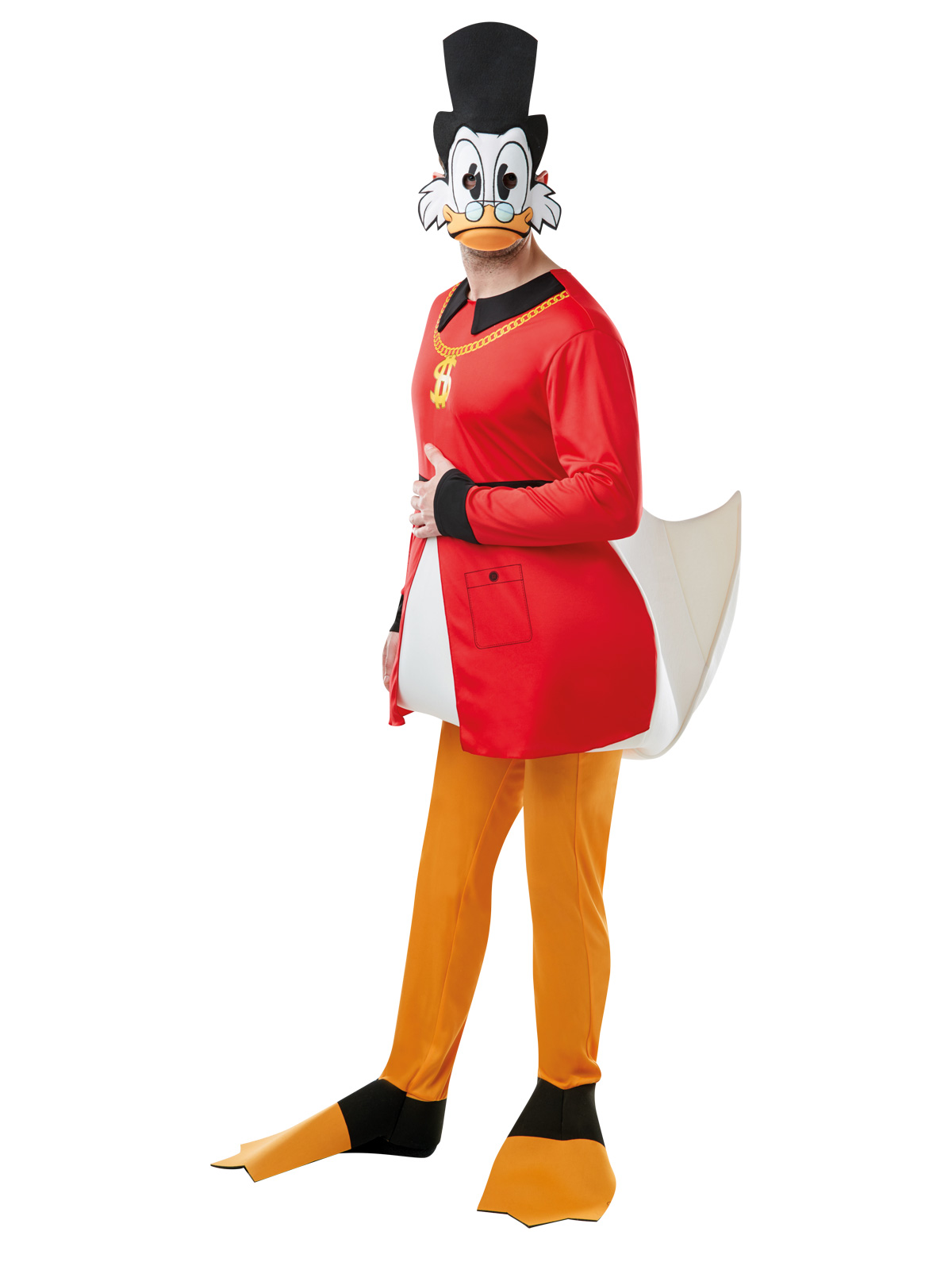