or make 4 interest-free payments of $30.75 AUD fortnightly with

Death troopers are an elite variant of the Galactic Empire's stormtrooper, and part of the Empire's Military Intelligence. Wearing black suits of armor in Rogue One, they wielded as Director Orson Krennic's personal weapon against the Rebel Alliance and were present for the theft of the Death Star plans at the beginning of the Galactic Civil War. Sound interesting to you? Then get into this Deluxe Death Trooper costume today! 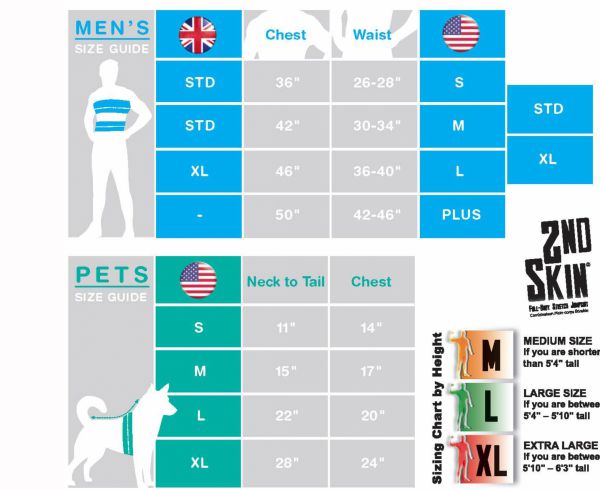