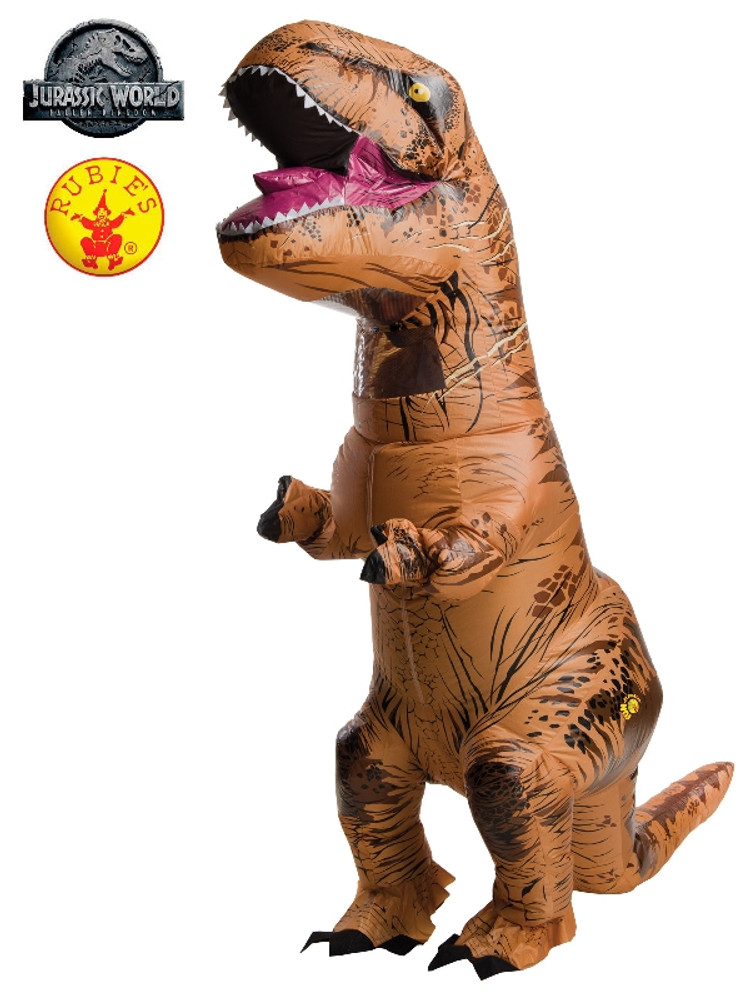 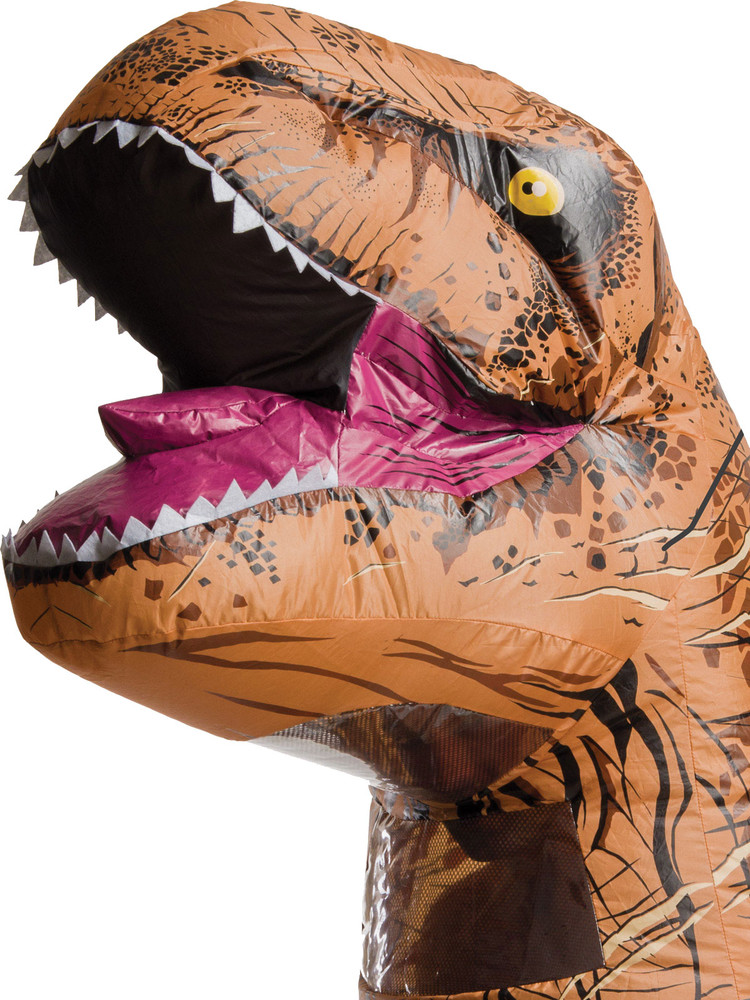 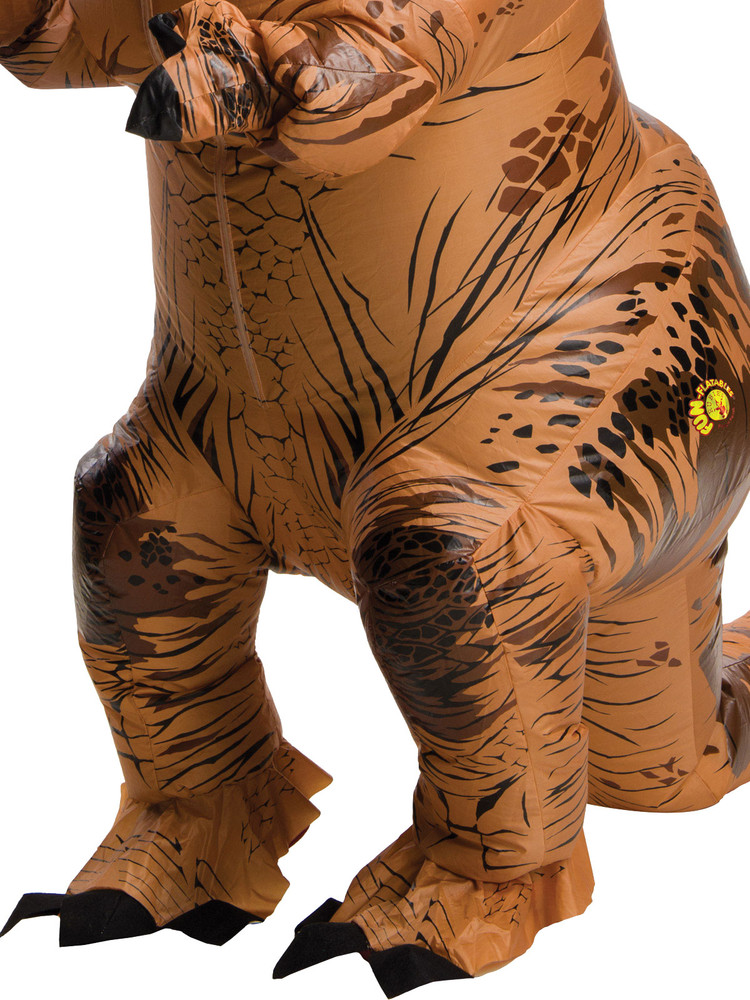 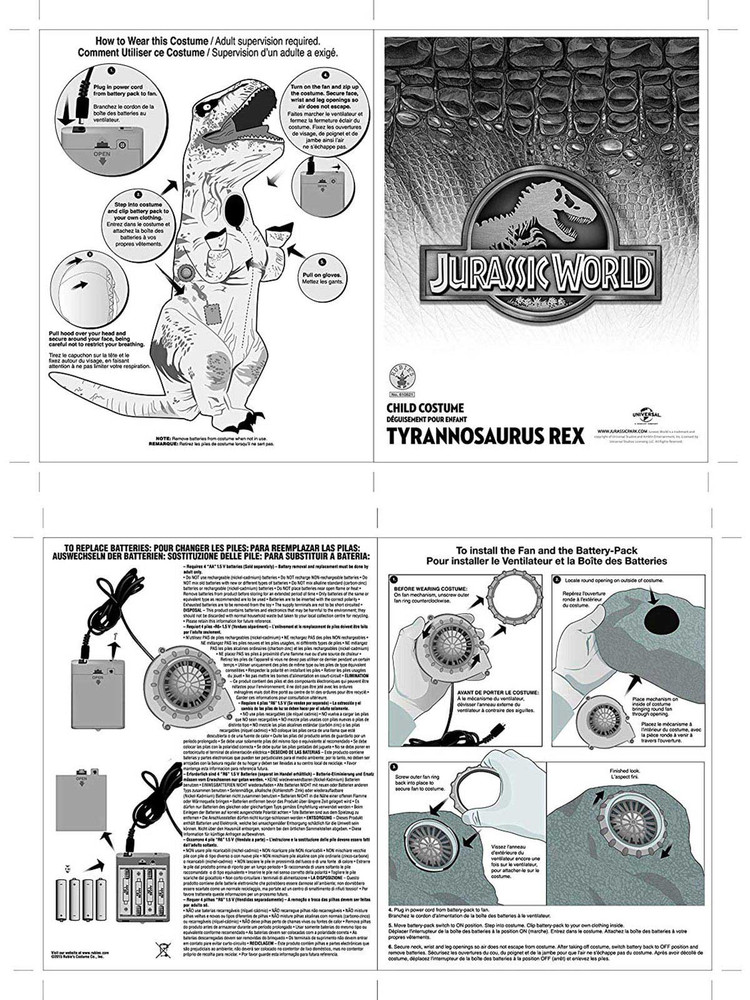 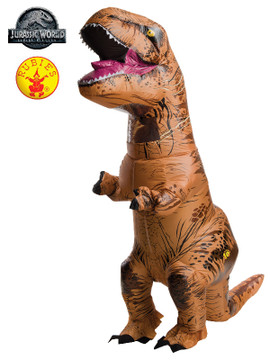 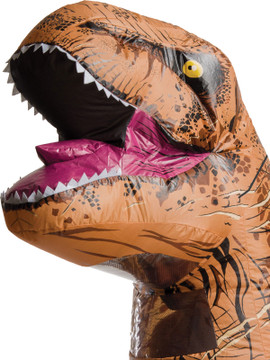 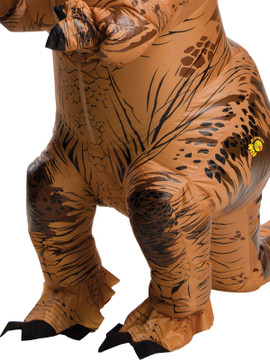 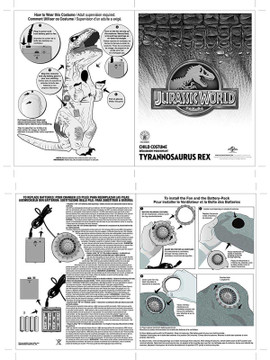 or make 4 interest-free payments of $56.25 AUD fortnightly with

T-REX INFLATABLE COSTUME, TEENS
The Tyrannosaurus-Rex is undoubtedly one of the most feared carnivorous creatures ever to have walked the Earth. Starring in Universal's blockbuster series of movies, the T-Rex is leader of the cloned dinosaurs, loose and on the prowl in a theme park set in pre-historic times. Based on Michael Crichton's novels, Steven Spielberg has directed films where this age-old reptile has roared its way into our loungerooms. As seen in Jurassic World: The Fallen Kingdom (2018), Jurassic World (2015), Jurassic World 3 (2001), The Lost World: Jurassic Park (1997) and Jurassic Park (1993) you too can become this feared King of the Jungle - gnash your teeth, whip that tail and add some mighty rooooooooar!