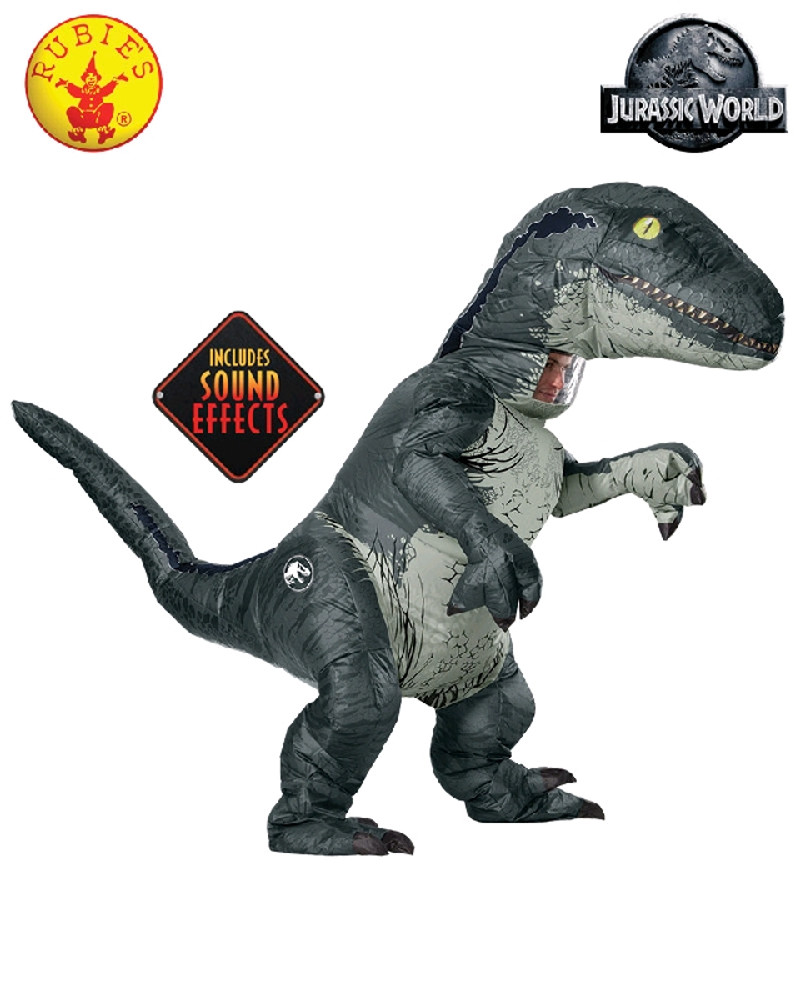 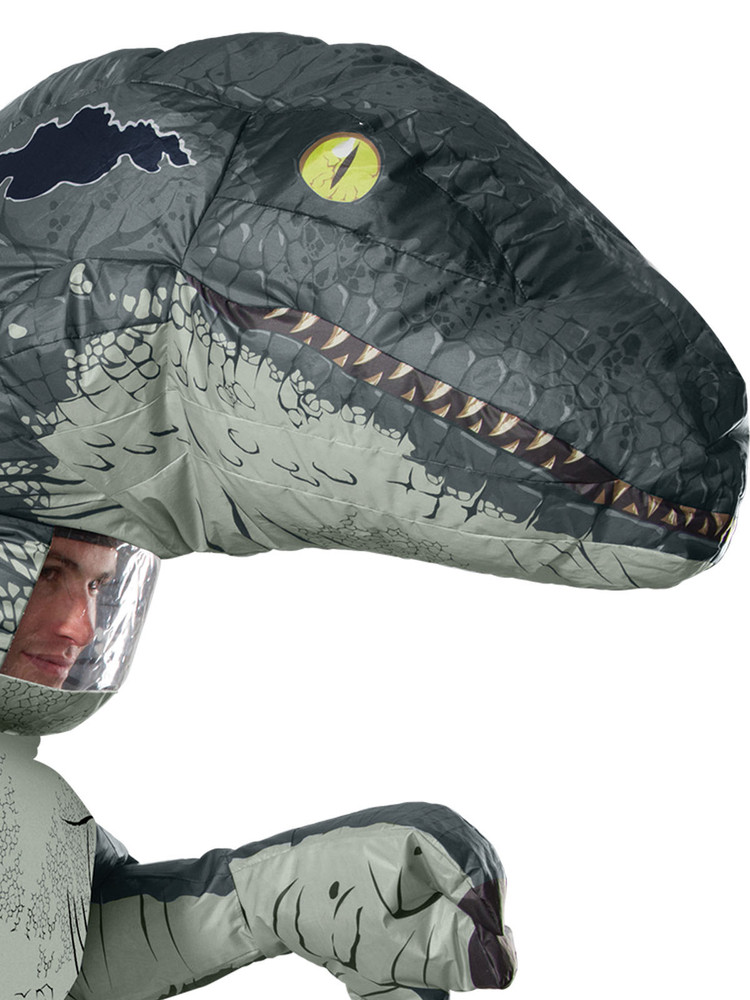 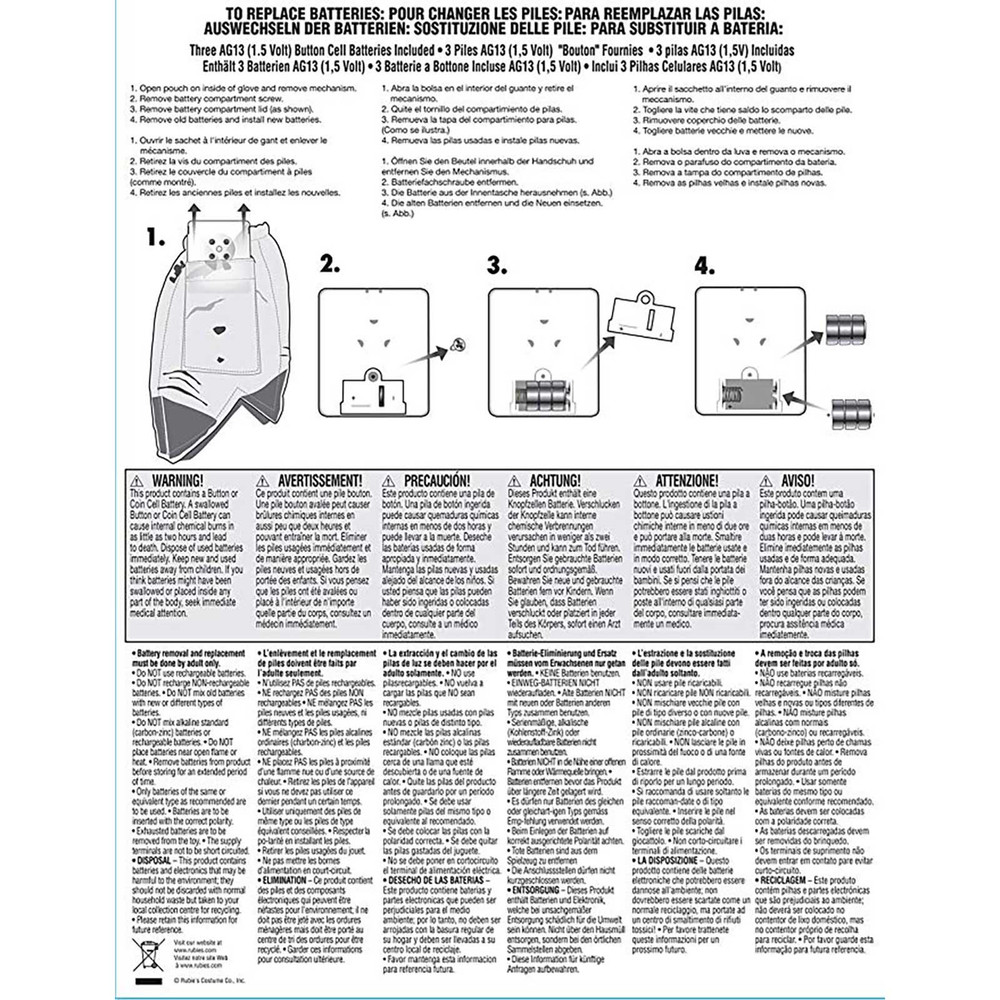 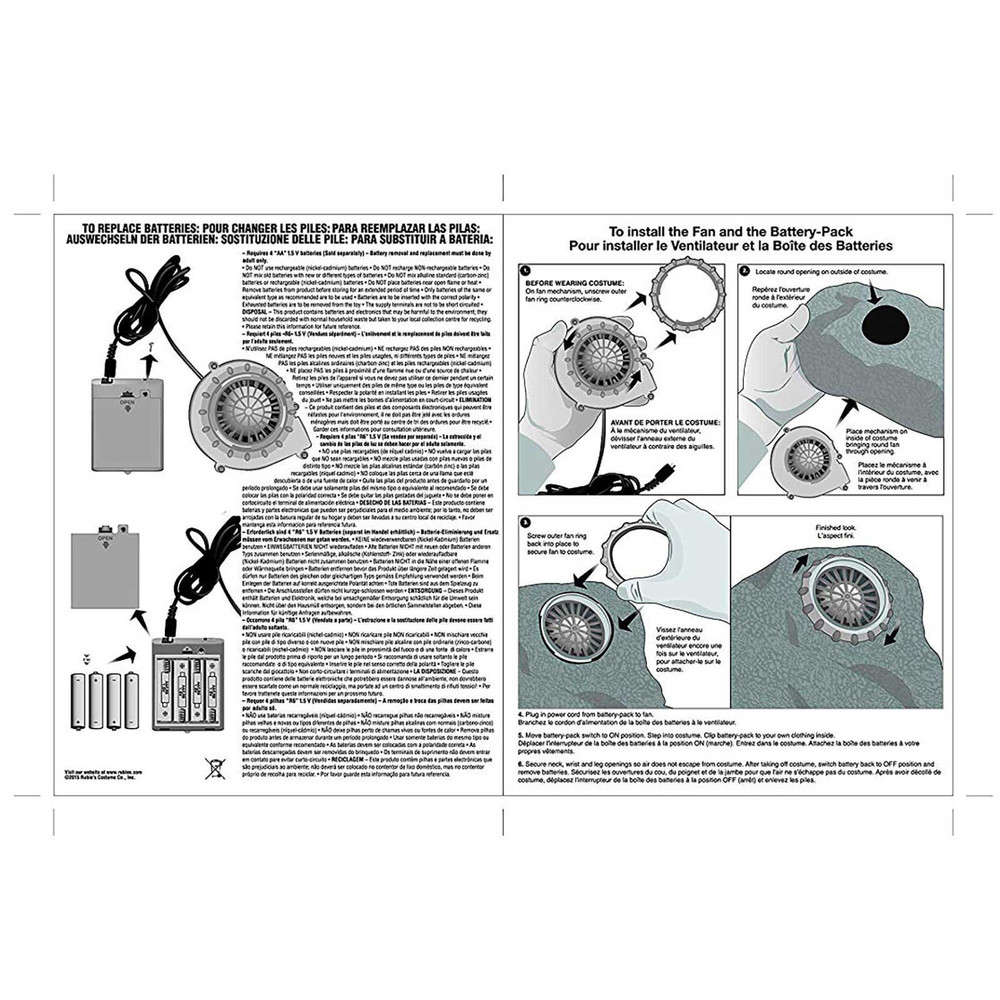 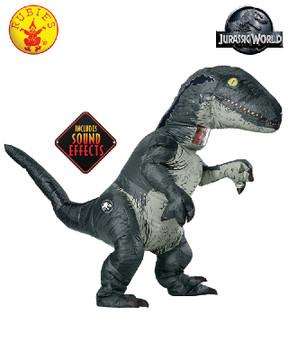 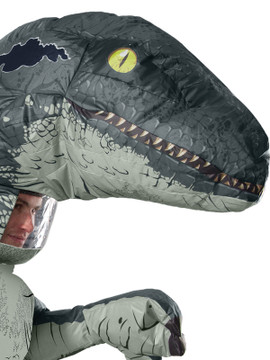 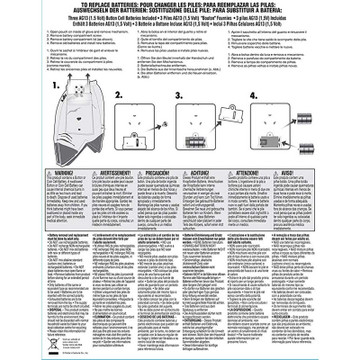 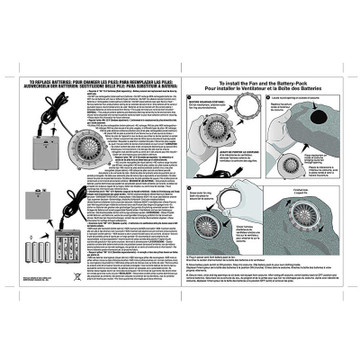 or make 4 interest-free payments of $40.50 AUD fortnightly with

The T-Rex is one of the most feared carnivorous creatures ever to have walked the Earth, until the Raptor came along. Starring in Universal's blockbuster series of movies Velociraptor Blue is stone grey in colour with a metallic blue stripe and she is loose and on the prowl in a theme park set in pre-historic times. Based on Michael Crichton's novels, Steven Spielberg has directed films where this age-old reptile has roared its way into our loungerooms. As seen in Jurassic World: The Fallen Kingdom (2018), Jurassic World (2015), Jurassic World 3 (2001), The Lost World: Jurassic World (1997) and Jurassic Park (1993) you too can become this feared Blue reptile of the Jungle - gnash your teeth, whip that tail and add some mighty roooooooooar as Blue. 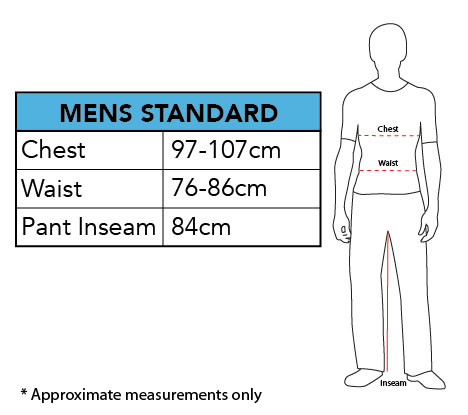