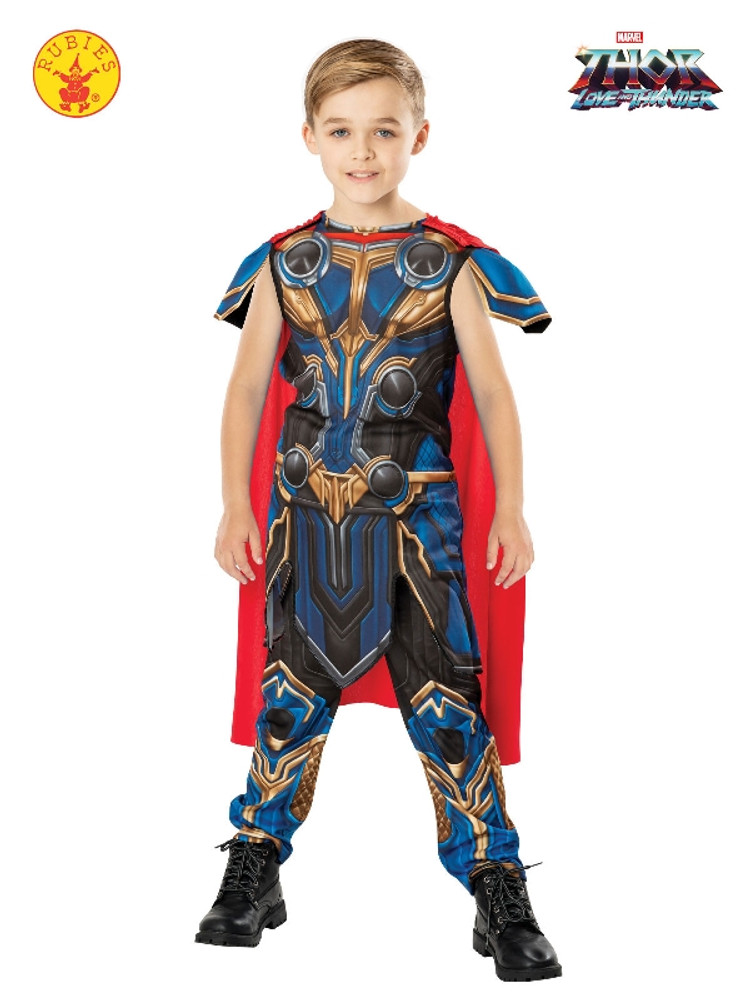 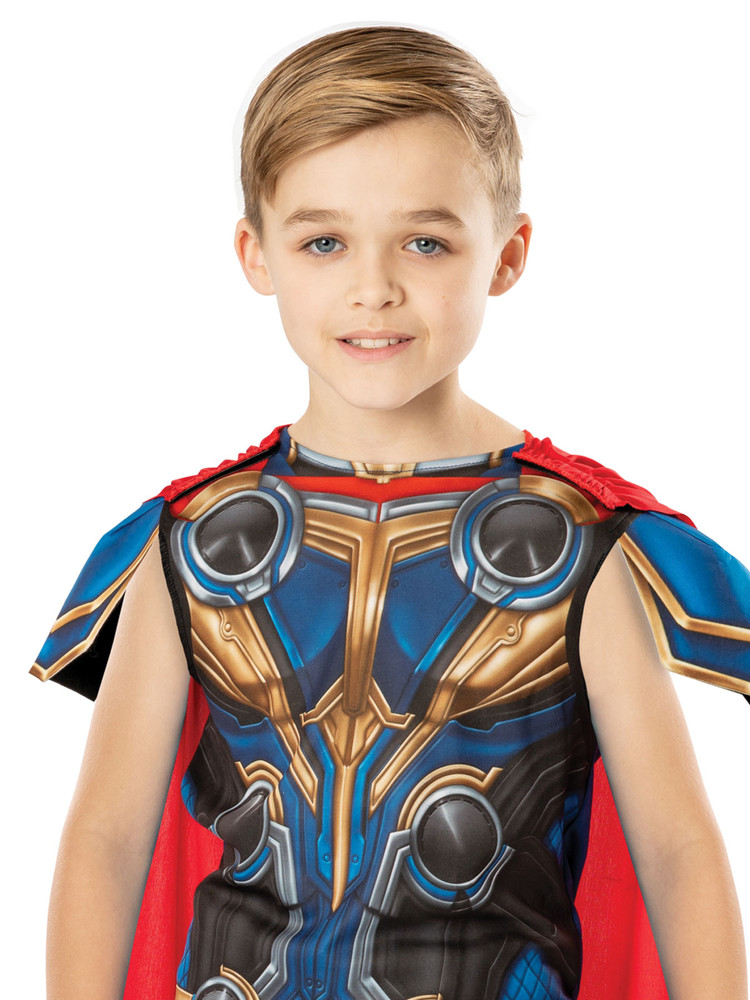 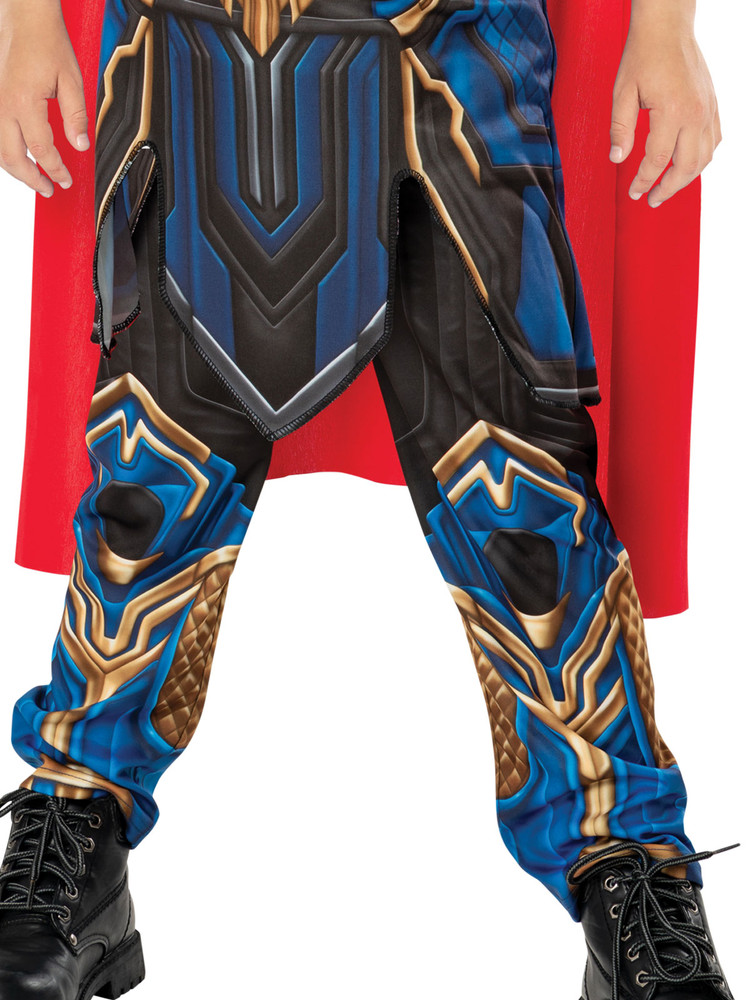 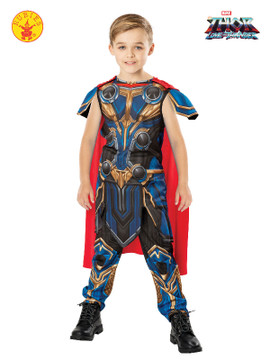 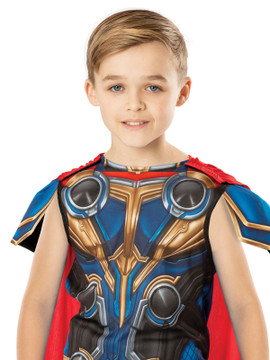 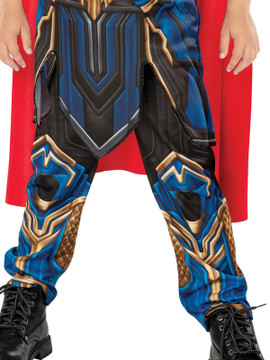 or make 4 interest-free payments of $16.13 AUD fortnightly with

THOR CLASSIC LOVE & THUNDER COSTUME, CHILD
He is Marvel's Nordic God of Thunder and brother to the evil Loki. Thor is known for his super-human strength and trusty hammer, the Mjolnir as well as his weapon of choice in Endgame: the Stormbreaker axe. Played by Australian actor Chris Hemsworth, Thor has starred with his Avenger Hero friends in many blockbuster movies in Marvel's Cinematic Universe. From The Dark World (2013) to Age of Ultron (2015), Ragnarok (2017), Infinity War (2018), Avengers: Endgame (2019) and is now back in the 2022 release of Thor: Love And Thunder. Watch him alongside Jane Foster, played by actress Natalie Portman, to see who is the true, Mighty Thor! 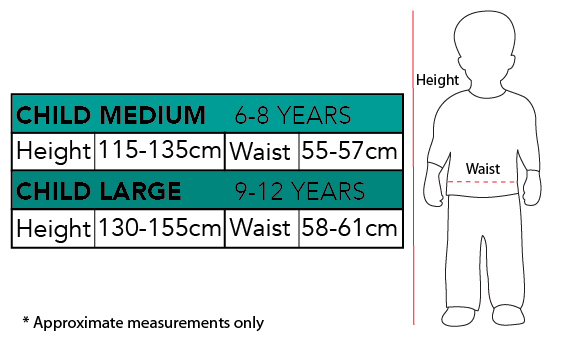